Partner
Alan is nationally recognized for his transactional and advocacy skills. Alan’s goals when assisting clients include not only producing a great work product in an efficient manner, but also helping them gain additional expertise. 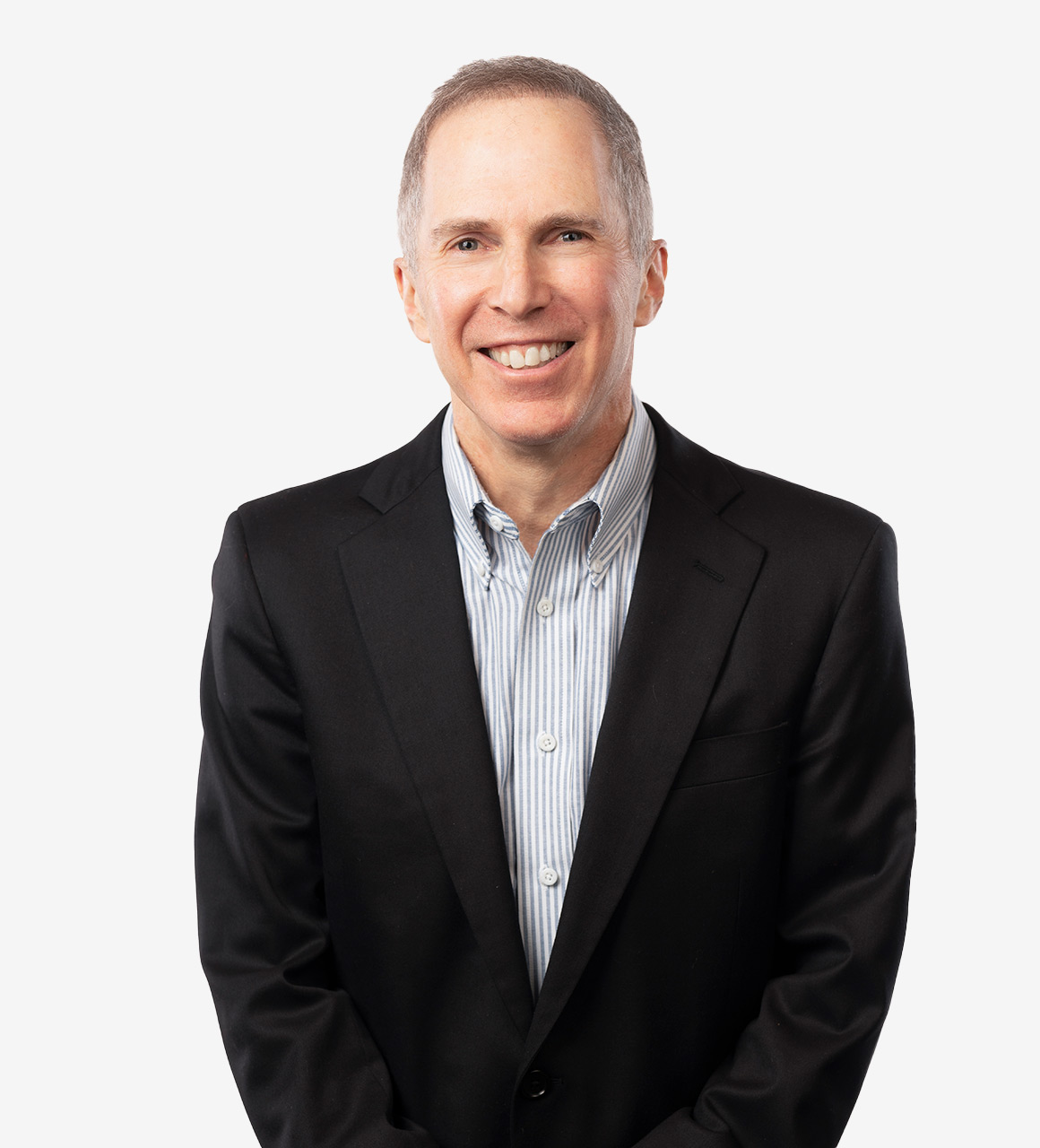 Alan frequently provides interactive workshops and presentations, as well as webinars, to in-house counsel regarding topics such as (1) how to most effectively draft many types of provisions and agreements; (2) how to find the material flaws in contracts; (3) how to become an excellent negotiator, avoid negotiating mistakes, respond to common negotiating lines, and handle difficult negotiators; and (4) how to most effectively work with your business teams. Alan also launched the Find the Flaws™ program in 2018 under which he provides regularly-scheduled webinars designed to help attorneys, contract specialists, and others with their contract drafting and issue-spotting skills.

Alan has been recognized as a leading telecommunications lawyer by Legal 500 for each of the past 10 years.

In light of Alan’s work, the Association of Corporate Counsel chose ArentFox Schiff to be its exclusive law firm content provider for ACC’s negotiation portal for several years.

Alan was recognized by a client with an award for his contributions to the work that led to the client receiving the only national infrastructure grant given under the BTOP program, which was for more than $62 million.

Alan has been the Recipient of the Washington Lawyers’ Committee Vincent E. Reed Award for his community service work.

Alan has presented at numerous Association of Corporate Counsel conferences over many years in prominent speaking positions and has published many legal articles, including the cover article for an issue of the ACC Docket entitled “Five Secrets to Successfully Negotiating with … Your Own Side.”

Alan created an award-winning geography game, GeoPlunge, which has been played by more than 10,000 children in the Washington, DC school system over the past 16 years. Twice a year, hundreds of children play in GeoPlunge tournaments at the Smithsonian’s National Portrait Gallery and other DC locations. Tournaments are run and coordinated by ArentFox Schiff, the DC Public School System, and the Washington Lawyers’ Committee. Many businesses coach teams in connection with these tournaments. The former Chancellor of the DC Public School System has stated that the GeoPlunge tournaments are “incredible to see” and GeoPlunge “has a catalytic effect” on our students while providing an “opportunity [that] is huge for our students.” In 2019, the non-profit with which Alan is involved launched a history game called HistoryPlunge in collaboration with the Smithsonian’s National Portrait Gallery. Several HistoryPlunge tournaments have been conducted since then.