Partner
Allan has practiced for more than 50 years in corporate counseling and litigation. 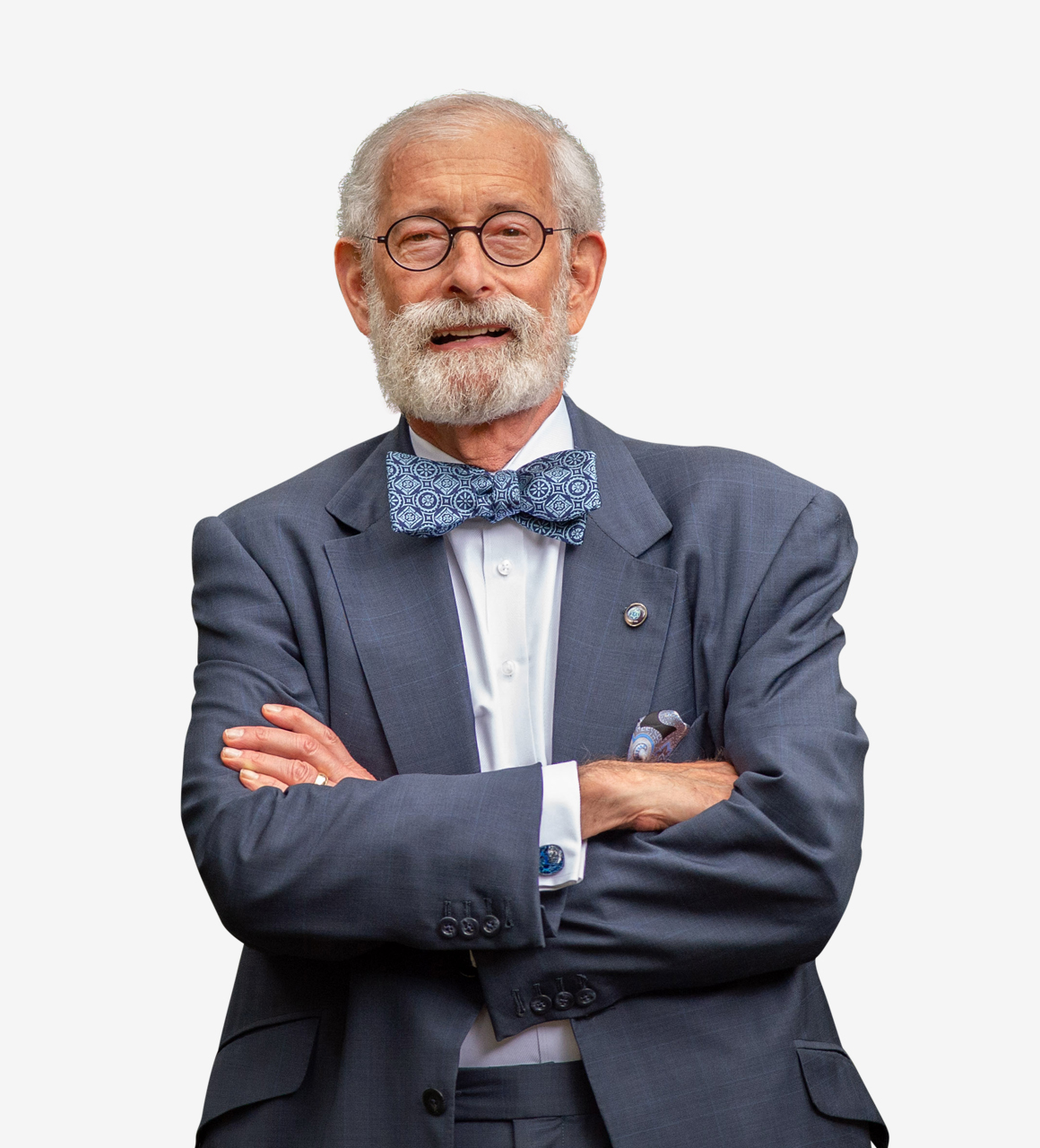 He maintains an active counseling practice at the firm concurrent with serving as a member of the residential faculty of the Northwestern University School of Law where he is a Professor of Practice, teaching courses in securities law.

During his career, he has litigated cases, including individual, class actions, and derivative claims, throughout the country under all of the federal securities laws and represented clients in Securities and Exchange Commission (SEC) investigations and proceedings.