Counsel
Andrew is a corporate attorney specializing in the wine and spirits industry. 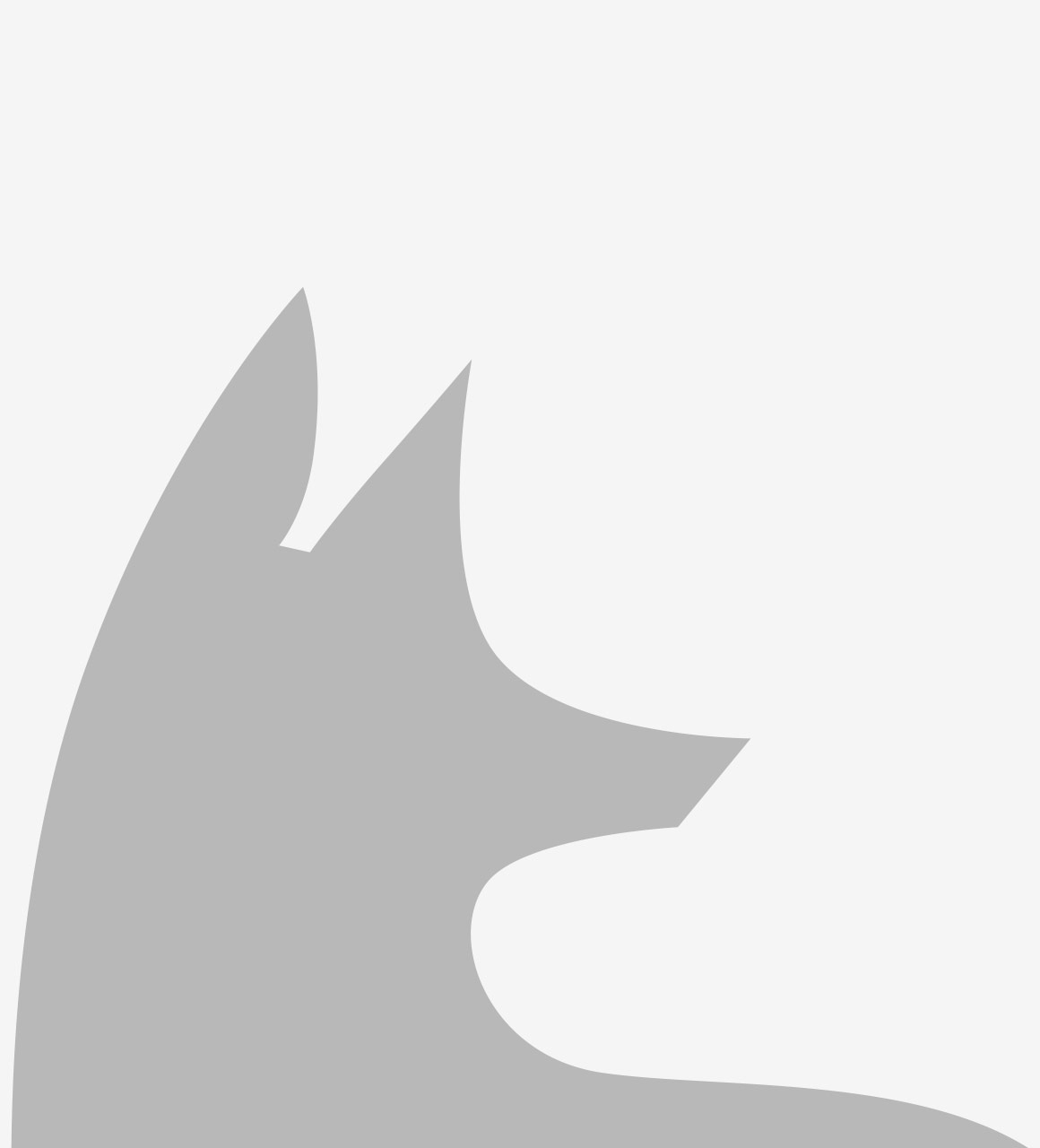 Mr. Crisses has extensive experience in distributor terminations and has worked throughout the United States counseling clients on effective distributor termination strategies. Mr. Crisses also has extensive experience in regulatory affairs, having dealt with virtually all state regulatory authorities on behalf of his clients, who are importers and wholesalers of wines and spirits, as well as with the Bureau of Alcohol, Tobacco and Firearms. Moreover, he has supervised both the acquisition and divestiture of numerous beverage alcohol brands.  He specializes in the structuring of complex business arrangements in the highly regulated beverage, alcohol industry.

Mr. Crisses is admitted to practice in New York and the District of Columbia. He is a member of the New York State Bar Association, The Association of the Bar of the City of New York, and the District of Columbia Bar. Mr. Crisses serves on the board of North Shore-LIJ Health Systems in Great Neck, New York. He also is on the board of the New York City Police Foundation.

Mr. Crisses began his career at the New York office of Surrey and Morse, a large Washington, DC law firm. Immediately following, he joined Renfield Importers, Ltd., a privately held wine and spirits importer and distributor. He spent the next 12 years at Renfield where he became General Counsel, Senior Vice President, and Secretary. During this period he participated in making numerous acquisitions in the wine and spirits industry and became a director of two public companies in which Renfield acquired an interest.