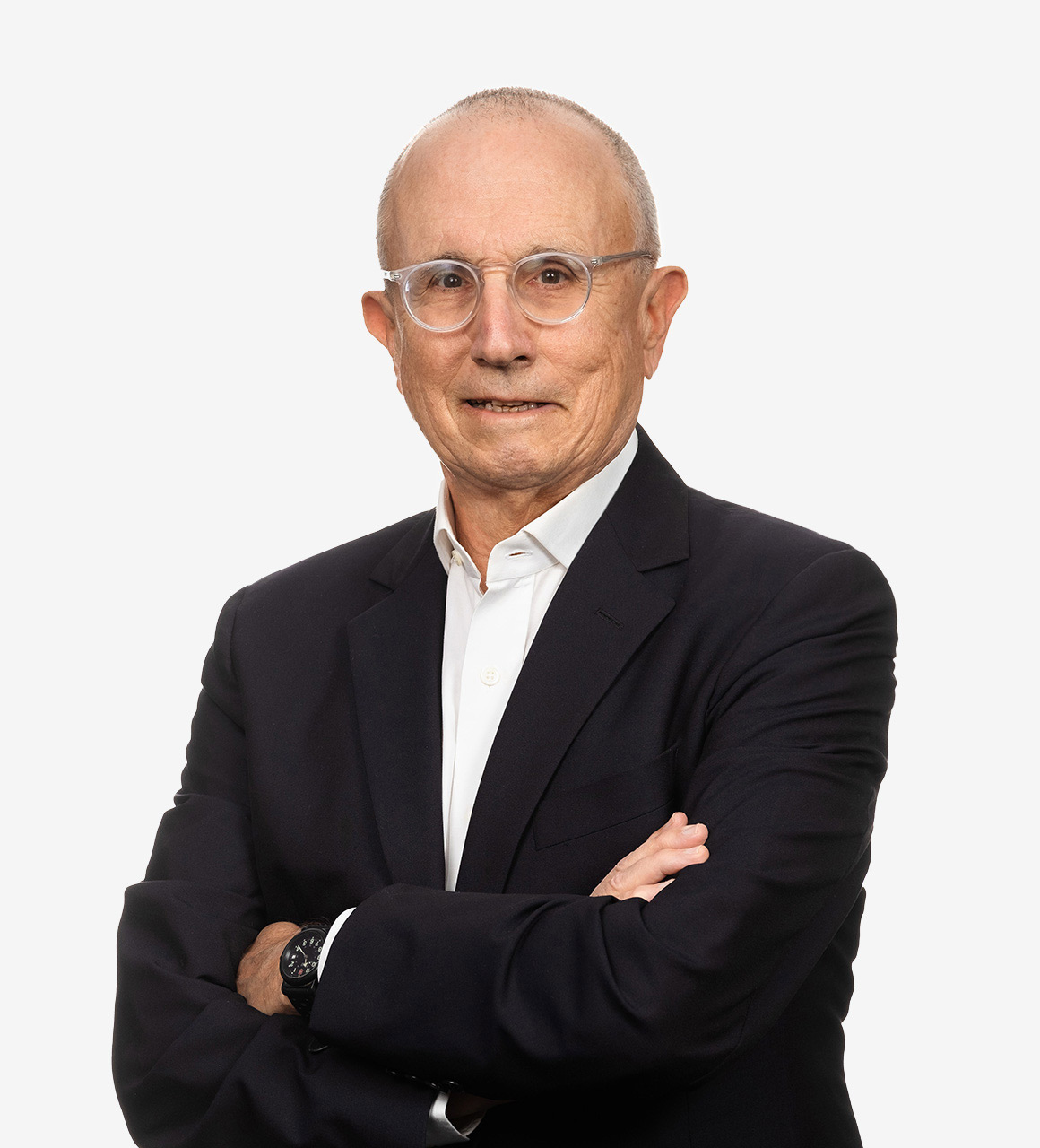 Ivan practices out of ArentFox Schiff’s New York office at 1185 Avenue of the Americas.

Broadly experienced, he has successfully represented clients in New York City — one of the nation’s most competitive and high-­stakes real estate markets — in a full spectrum of high-­profile transactions. Ivan’s clients benefit from his deep understanding of the varied pieces needed to complete complex real estate projects. This knowledge, when coupled with his substantial legal experience, allows him to advise and guide his clients through every stage of numerous commercial and residential projects.

In more than 30 years of practice, Ivan has successfully represented clients ranging from significant New York City real estate developers and investors to national companies in some of the city’s most visible transactions. He focuses his practice on real estate development, ground leasing, acquisitions and financings, with a sub-focus in retail leasing.