Partner
Lewis Goss II is a partner in the Real Estate group with an emphasis on finance, acquisitions, dispositions, and development. 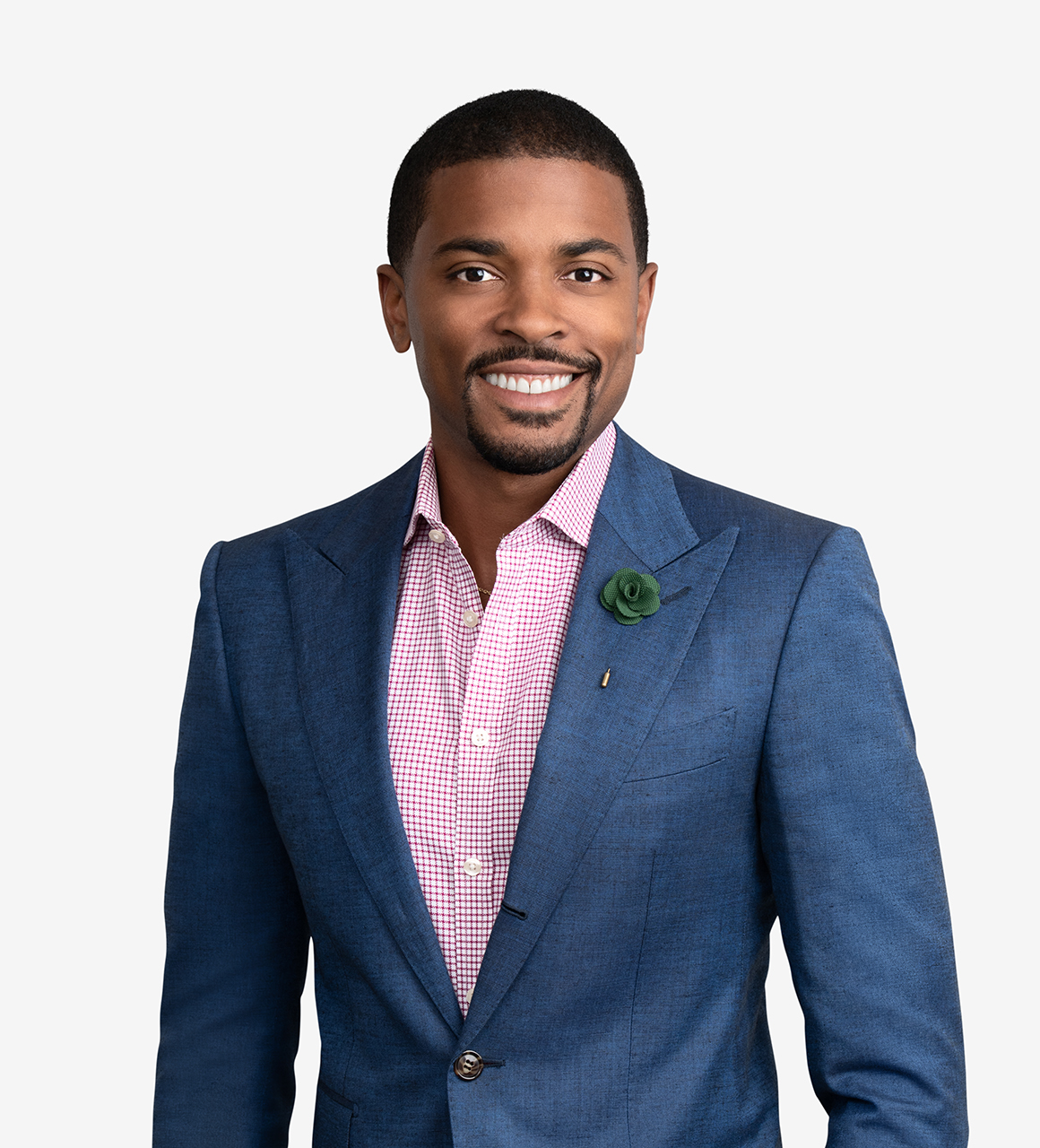 Lewis represents banks, private equity funds, insurance companies, and other institutional investors in a wide variety of commercial transactions, including: real estate acquisition, bridge, and construction financing; mezzanine, note-on-note, preferred equity, and other subordinate finance structures; syndications and intercreditor agreements; and loan restructuring, distressed assets, and workouts. Lewis has experience with both single-asset and large portfolio transactions with domestic and international borrowers and collateral. Additionally, Lewis represents developers and investors in their acquisitions, dispositions, and development of commercial real estate and infrastructure projects.

Prior to joining ArentFox Schiff, Lewis worked as an associate at an international law firm, and during law school served as an intern for the Hon. Maurice A. Ross of the Superior Court of the District of Columbia.