Counsel
Maidie is Counsel in the Los Angeles office. 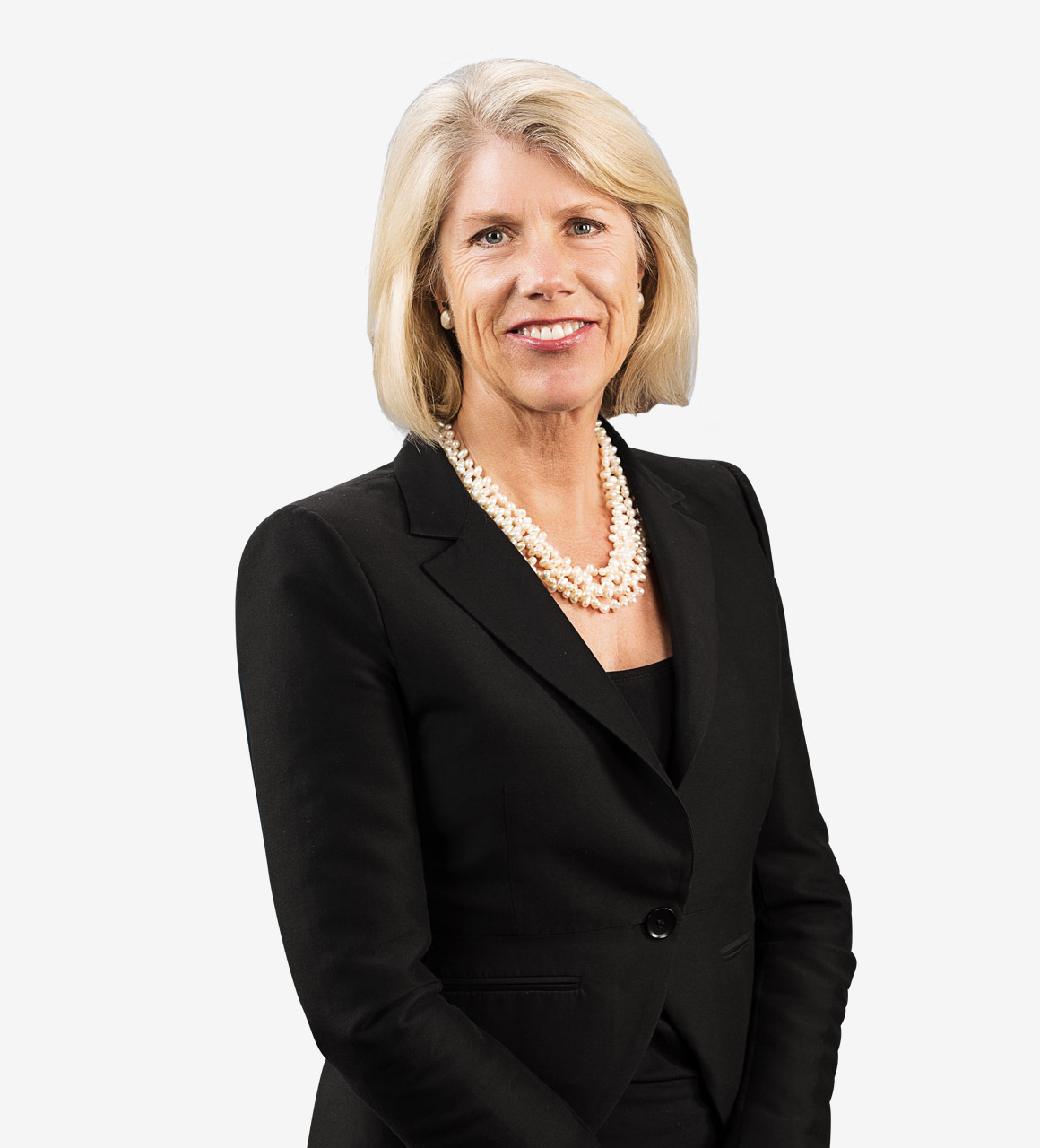 Her practice focuses on sports-related transactions and arbitration.

Maidie has developed a multi-faceted practice including work related to Olympic transactions and compliance, US and international sports arbitration, transactions for television and streaming rights, naming rights, sponsorships, and event-related rights for single sport and multi-sport domestic and international events, professional and collegiate; acquisitions of sports events and/or clubs; and trademark protection.

Maidie is recognized as a leading sports attorney by Chambers USA and Legal 500.  As noted in Chambers USA, “Maidie is praised as a “commercial and practical” attorney with wide-ranging experience in numerous areas of sports law.” One client describes her as “absolutely fantastic,” explaining that “she understands the industry well, and can educate us on the legal and practical issues,” and another notes that "she knows our business inside and out.” According to Legal 500, clients call on Maidie for her “deep sports law experience” and note she “instills confidence in decision making.”

Since May 1997, she has served as an arbitrator on the Court of Arbitration for Sport (CAS). In addition, Maidie is on the panel of the American Arbitration Association (AAA) and International Center for Dispute Resolution. She has acted as an arbitrator in international AAA cases as well as numerous cases brought under the US Anti-Doping Agency protocol and the US Olympic & Paralympic Committee Bylaws.

Maidie has worked in the sports industry for more than 30 years. She has negotiated and/or administered hundreds of transactions, including:

In 1990, Maidie established LawSports, a boutique firm in Los Angeles. Prior to founding LawSports, Maidie was senior vice president and general counsel to DelWilber + Associates (DWA), where she administered sponsorship contract commitments and handled the general legal affairs of DWA. She came to DWA from the Women’s International Professional Tennis Council (now the WTA Tour) where she was its managing director. Prior to that, she was part of the team that organized the Los Angeles Olympic Games in 1984.

Maidie was a member of the Board of Directors of the 2015 Special Olympics World Summer Games Organizing Committee, which successfully held the privately financed largest sports and humanitarian event in Los Angeles in 2015.

She speaks fluent French with native capability and understands several other languages. She is very fond of outdoor activities, participates in triathlons, and is a frequent hiker and swimmer.

Maidie has been consistently ranked in Chambers USA. Who's Who Legal has recognized Maidie as one of the "Most Highly Regarded Individuals" in Sports Law. Maidie has been named a "Game Changer" by Sports Business Journal and was honored with the Woman Sports Lawyer Award at the 2012 Sports Lawyer Association conference in San Diego. In 2014, Maidie was honored with the Trailblazer Award at the 6th Annual Kids in Sports (KIS) Circle of Excellence Awards reception.

Maidie has authored articles and been profiled in various publications, such as: