Partner
For more than 45 years, Ross has focused his practice on the music business. His clients - composers, songwriters and recording artists, and independent music publishers rely on him for their transactional, licensing, and litigation needs. 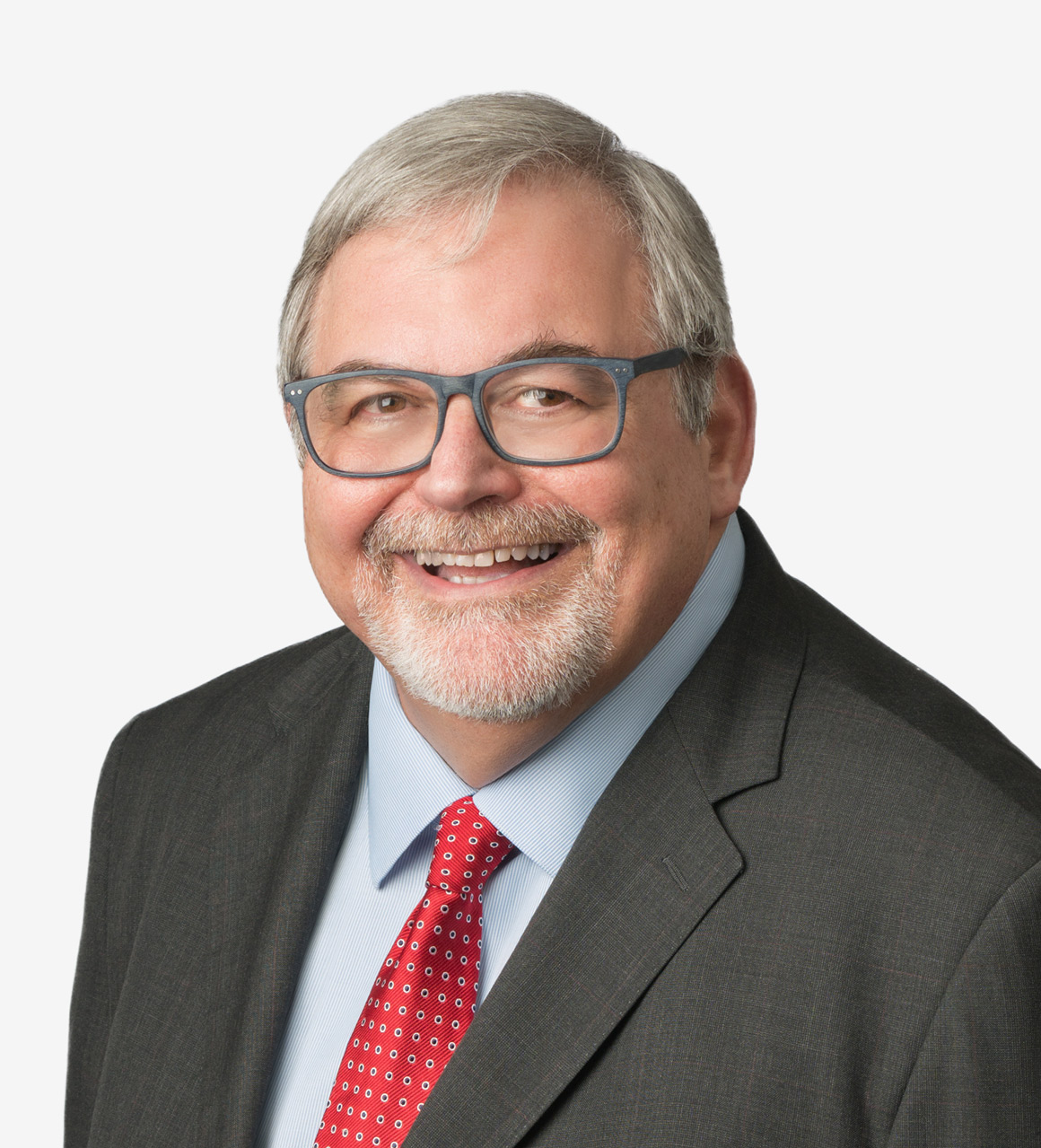 Ross specializes in helping his clients recapture their US copyrights and buy and sell valuable music assets.  He and his team perform due diligence, negotiate and draft purchase or sales agreements and ensure that, upon closing, the respective parties receive that to which they are entitled.  To date, Ross and his team have closed music asset transactions worth over $800 million dollars.

During his 25 years as in-house counsel at ASCAP (the American Society of Composers, Authors and Publishers), Ross was privileged to work with many of the legendary songwriters who wrote the Great American Songbook.  It’s no surprise that Ross represents the families of many famous songwriters of that era, including seven members of the Songwriter’s Hall of Fame: Harold Arlen and E.Y. “Yip” Harburg who wrote “Over The Rainbow” and many other great songs; Mitchell Parish who wrote “Stardust” and “Moonlight Serenade” among many others; Leroy Anderson, composer of “Sleigh Ride;” Rube Bloom who wrote “Fools Rush In” and “Give Me The Simple Life;” Sam Lewis who wrote classics like “My Mammy” and “ Five Foot Two Eyes  Of Blue (“Has Anybody Seen My Gal?”) and Sylvia Moy of Motown fame who wrote “Uptight” and “My Cherie Amour” for and with Stevie Wonder, among other big hits.

Ross and his team represent other notable clients in all genres, from the Rolling Stones to Jessye Norman, the famed international "Diva", to Larry Smith, the "Quincy Jones of Hip Hop" who wrote for Kurtis Blow, Run-DMC and Whodini.

After entering private practice in 1998, Ross did copyright enforcement work for The Harry Fox Agency (HFA), the licensing arm of the National Music Publishers Association (NMPA) including bringing lawsuits against small and large record companies that had failed to pay mechanical license fees to the publisher members of HFA. In 2006, Ross was asked by the NMPA to design and implement an anti-piracy program directed at the numerous websites displaying the copyrighted lyrics of the musical compositions owned by the members of NMPA, without authorization. Ross took down dozens of illegal sites using the provisions of the Digital Millennium Copyright Act (DMCA), helped to promulgate licenses for the lawful use of the lyrics and, thus, created a new stream of royalty income for music publishers which continues to grow every year.

In another life far, far from ArentFox Schiff and the law in general, Ross was an actor and director in and of many theatrical productions, appeared in movies and commercials, and did voiceovers for Japanese anime’.  He and his wife, Michele, dote on their two beautiful grandsons, Laurence and Cassius.