Associate
Brian is an attorney in the Complex Litigation Department. 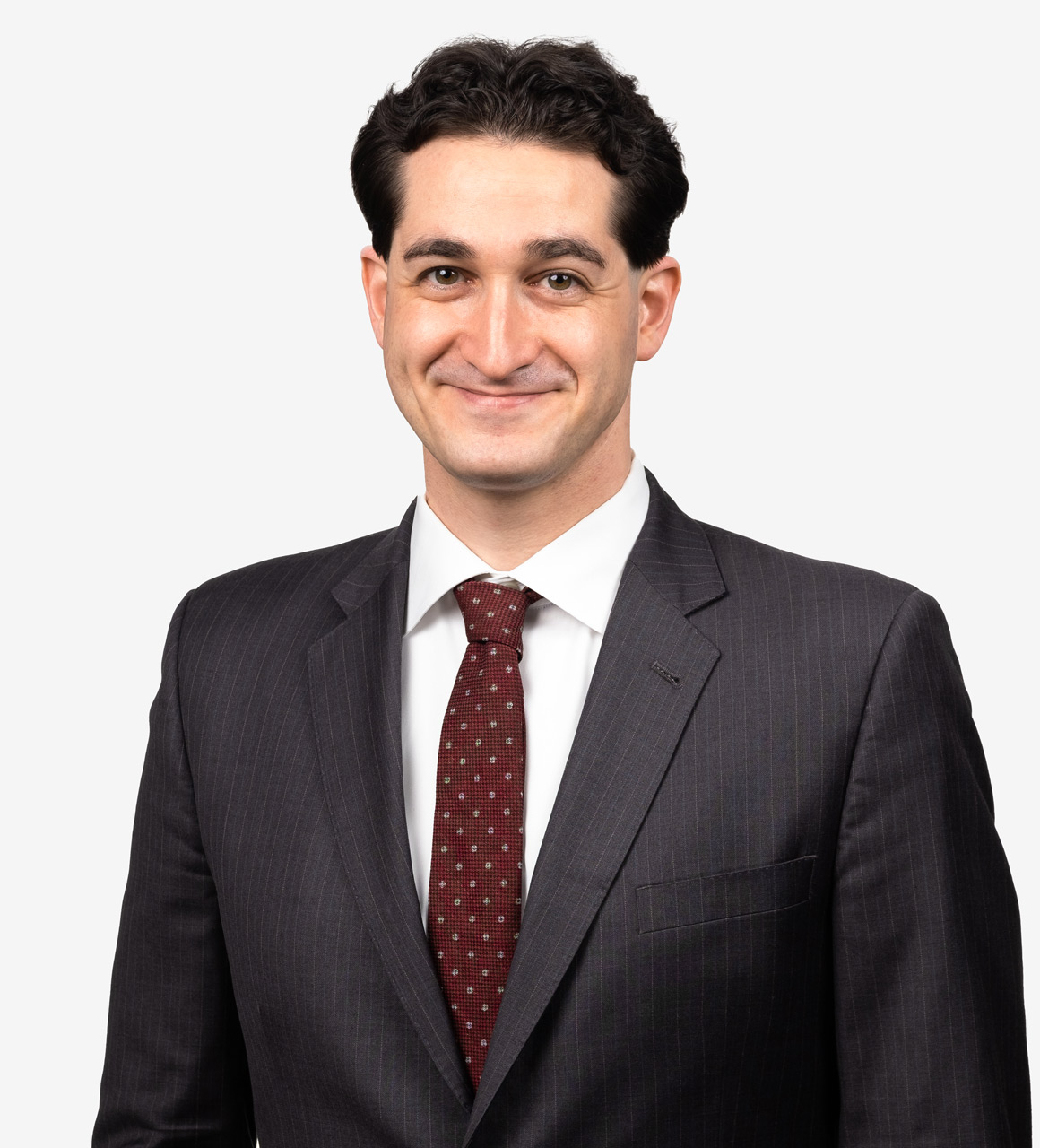 Brian litigates complex commercial disputes. He represents business clients in federal and state courts, as well as in arbitration and mediation proceedings.

Prior to joining ArentFox Schiff, Brian served as a judicial law clerk to the Honorable Robert W. Lehrburger of the U.S. District Court for the Southern District of New York. He also spent six years as an associate at a midsize litigation firm in New York.

Beyond his legal practice, Brian is passionate about teaching. He is an adjunct professor at Cardozo School of Law, where he teaches courses on arbitration and dispute resolution. Multiple graduating classes have voted him “Best Adjunct Professor,” an award he received most recently in 2022.

He is also an adjunct professor at the City University of New York (CUNY), where he teaches undergraduate courses on law, negotiation, and conflict management. In alternating semesters, Brian teaches courses on mediation at Brooklyn Law School. He previously served as a clinical instructor for Brooklyn Law School’s Mediation Clinic, training students to resolve disputes in Brooklyn’s Small Claims Court.

During law school, he was Editor-in-Chief of the Journal of Conflict Resolution, an academic journal dedicated to arbitration, mediation and negotiation scholarship. He was awarded the Andrew S. Zucker Award for Academic Excellence.

Brian is an active member of the New York City Bar Association, where he serves on the Board of Directors. He also chairs the City Bar’s New Lawyer Institute, which offers career development programming and mentoring for law students and recent graduates.

For the American Bar Association, he previously chaired the Legal Education Committee of the Section of Dispute Resolution, working with staff and volunteers to administer the annual Representation in Mediation Competition – a national moot competition for law students. In 2022, Brian became a Fellow of the American Bar Foundation.

His recent presentations include:

Brian is a passionate volunteer for Vassar College, his undergraduate alma mater, where he currently serves on the Board of Trustees. Between 2013 and 2018, he was president of the Vassar Club of New York, planning educational and social programs for alumni around the New York area. He is also an alumni interviewer for Vassar’s Office of Admission.