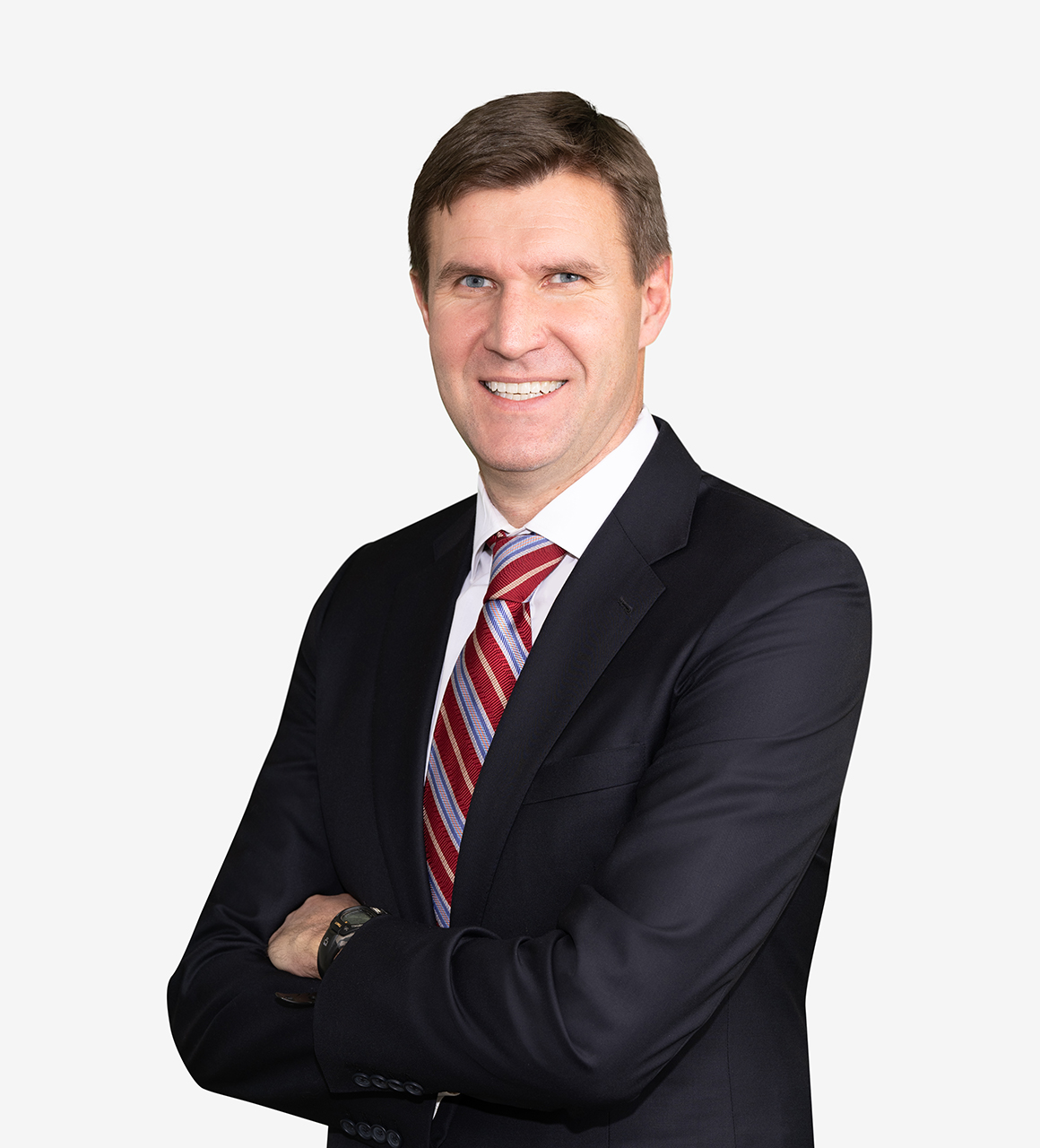 David has served as lead counsel in multimillion-dollar cases involving alleged breaches of contract, breaches of fiduciary duty, legal malpractice, claims involving accountants and auditors, and other claims of professional negligence and business torts. He also has handled insurance disputes related to these matters and represented the rights of athletes and celebrities in actions to protect some of their most valuable assets.

David has tried cases to verdict in federal and state courts and represented clients in jurisdictions across the United States, including in arbitrations and other alternative approaches to dispute resolution. He has also assisted clients in internal investigations.

Whether representing plaintiffs or defendants, David always aims to resolve disputes effectively and efficiently, maximizing recoveries for clients asserting claims and minimizing risk for those defending against them.

His successful representations have involved issues that include: