Partner
Everett draws on his extensive trial experience and deep understanding of insurance and reinsurance issues to help his clients achieve successful outcomes. 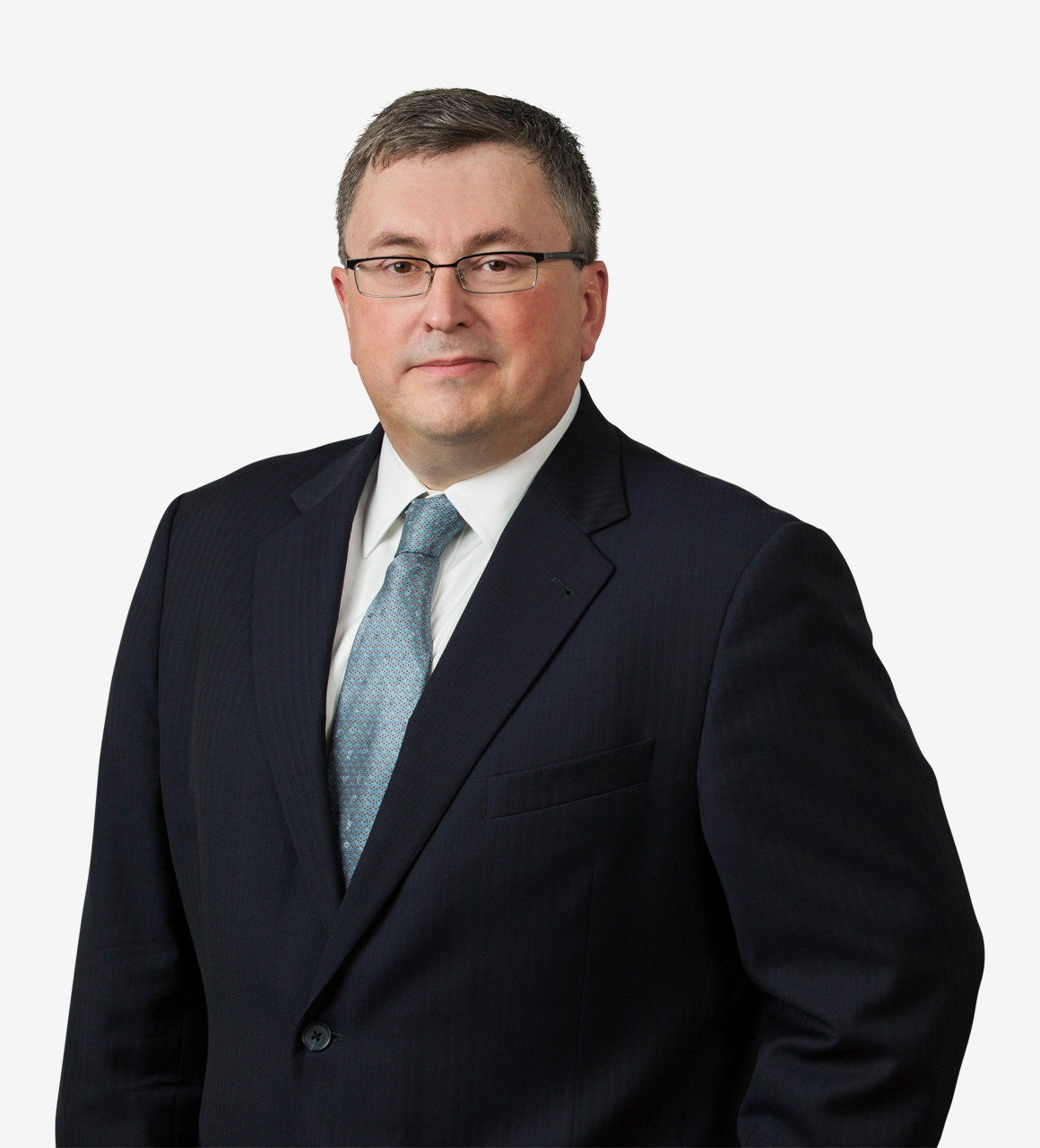 Everett is a trial lawyer who has represented domestic and global insurance and reinsurance companies (cedents and reinsurers) over the last 25 years in exceptionally complex, high-exposure cases before both trial courts and arbitration panels. Everett’s trials for these clients include a vast array of property and casualty and life and health issues.

Beyond his work for reinsurers, insurance companies call on Everett to litigate sophisticated declaratory judgment actions concerning estoppel, lost policies, and advertising injury. They entrust him with complex issues of first impression, including the attempted importation of the continuous trigger theory into molestation coverage cases. Everett has successfully litigated leading cases relating to the Federal Arbitration Act, confidentiality, and the conduct of arbitrators and umpires.

Over the years, Everett has devoted a significant part of his practice to pro bono representations that have included several trials. He was the lead trial lawyer in both a statewide class action concerning the treatment and conditions of civilly committed individuals and a later individual action. This latter case is one of the few ever to hold that a state official violated the “professional judgment” standard required to prove a Due Process claim under the 14th Amendment of the United States Constitution.