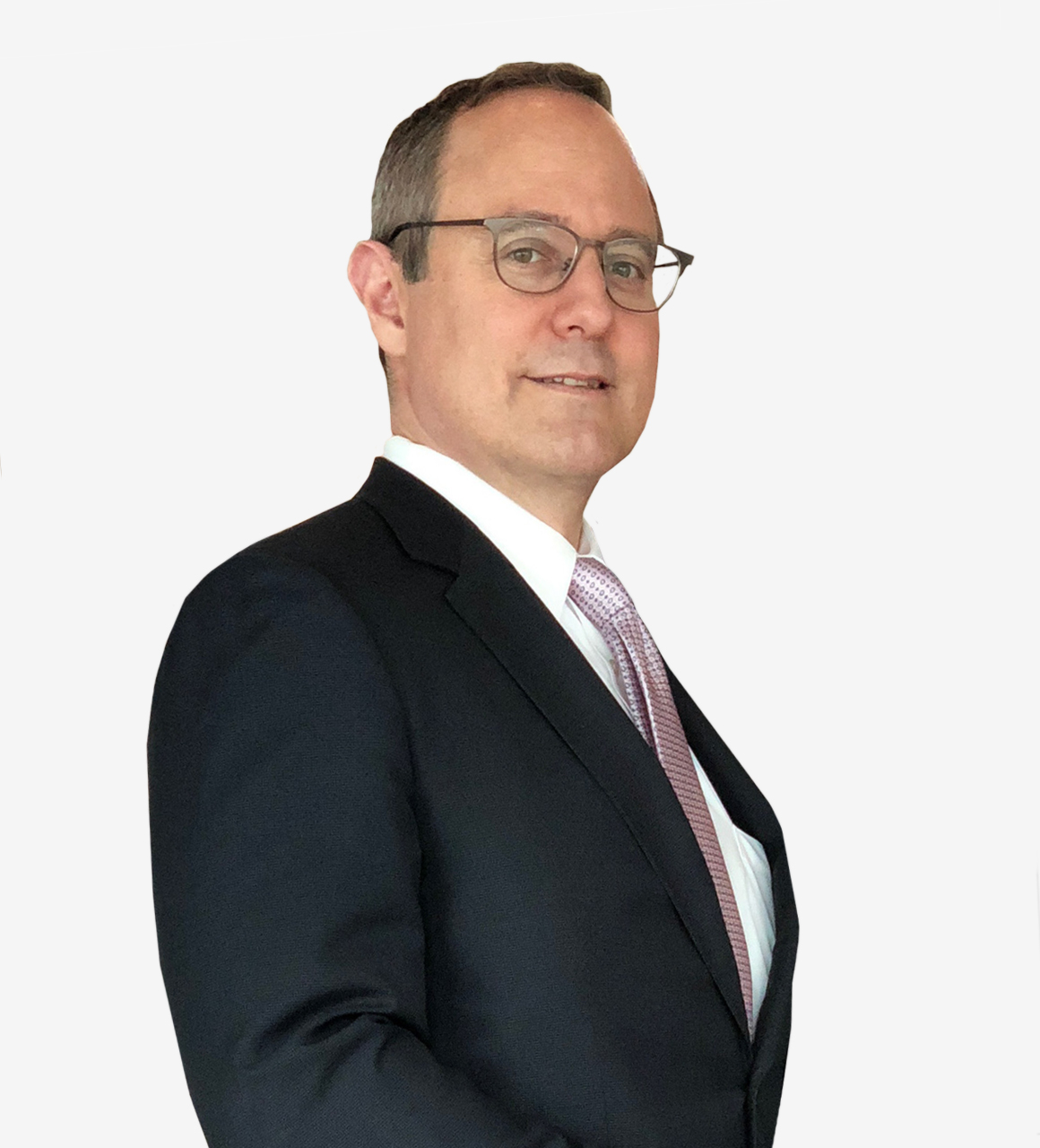 Glenn represents companies and individual clients in investigations and actions brought or conducted by Federal, State, and local authorities, including the US Department of Justice, US attorneys' offices, the US Securities and Exchange Commission (SEC), the Commodity Futures Trading Commission (CFTC), offices of inspectors general, state attorneys general and civil enforcement agencies, as well as local district attorneys. He also represents a variety of companies, ranging from Fortune 500 to private companies and individuals in complex civil litigation in state and federal courts throughout the country (at both the trial and appellate level) as well as in arbitrations and other alternative dispute resolution forums.

As part of his government enforcement and white collar practice, Glenn has represented:

Glenn has handled numerous appeals in criminal, regulatory enforcement, and civil cases, as well as in an amicus, or friend of the court, capacity in cases before the US Court of Appeals for the Second, Third, and Eighth Circuits as well as in Federal District Court and state level appellate courts.

Glenn represents a variety of sports teams as well as companies within the fantasy sports and gambling industries on issues ranging from gambling law to intellectual property to compliance. Of particular note, he successfully represented the Fantasy Sports Trade Association (now known as the Fantasy Sports and Gaming Association) in the landmark litigation over the right to use player names in fantasy sports contests.

Prior to joining ArentFox Schiff, Glenn focused on white collar criminal and complex civil litigation as well as government and internal investigations at a large multinational law firm.

Glenn also served almost 10 years as an assistant US attorney in the Southern District of New York, including tenures in both the criminal and civil divisions. He was lead or co-lead trial counsel in approximately 25 trials, and all but one ended in conviction, government verdict (in civil cases), or resolution on terms favorable to the government.

Glenn was recognized by Chambers as a “Band 1” Sports attorney.

Glenn frequently is called upon to provide expert legal analysis to a wide variety of publications and media outlets, including The New York Times, The Wall Street Journal, The National Law Journal, TruTV, CNBC, CBS Radio, Law360, The Street.com, Reuters.com, The Deal.com, and Finalternatives.com.

Glenn has also been the subject of features run in The Wall Street Journal, The American Lawyer, and in Law360.

He has served as an instructor at the FBI Academy at Quantico, the US Department of Justice National Advocacy Center, and the National Institute of Trial Advocacy.

Glenn was inducted as one of only 20 members of the Fantasy Sports Trade Association Hall of Fame in large part for his work on landmark save the industry litigation.

Glenn has been an presenter/panelist on a variety of topics in numerous forums including:

When not practicing law, Glenn co-hosts a weekly sports talk radio show on SiriusXM. He and his radio co-host have won 18 fantasy sports expert league titles.