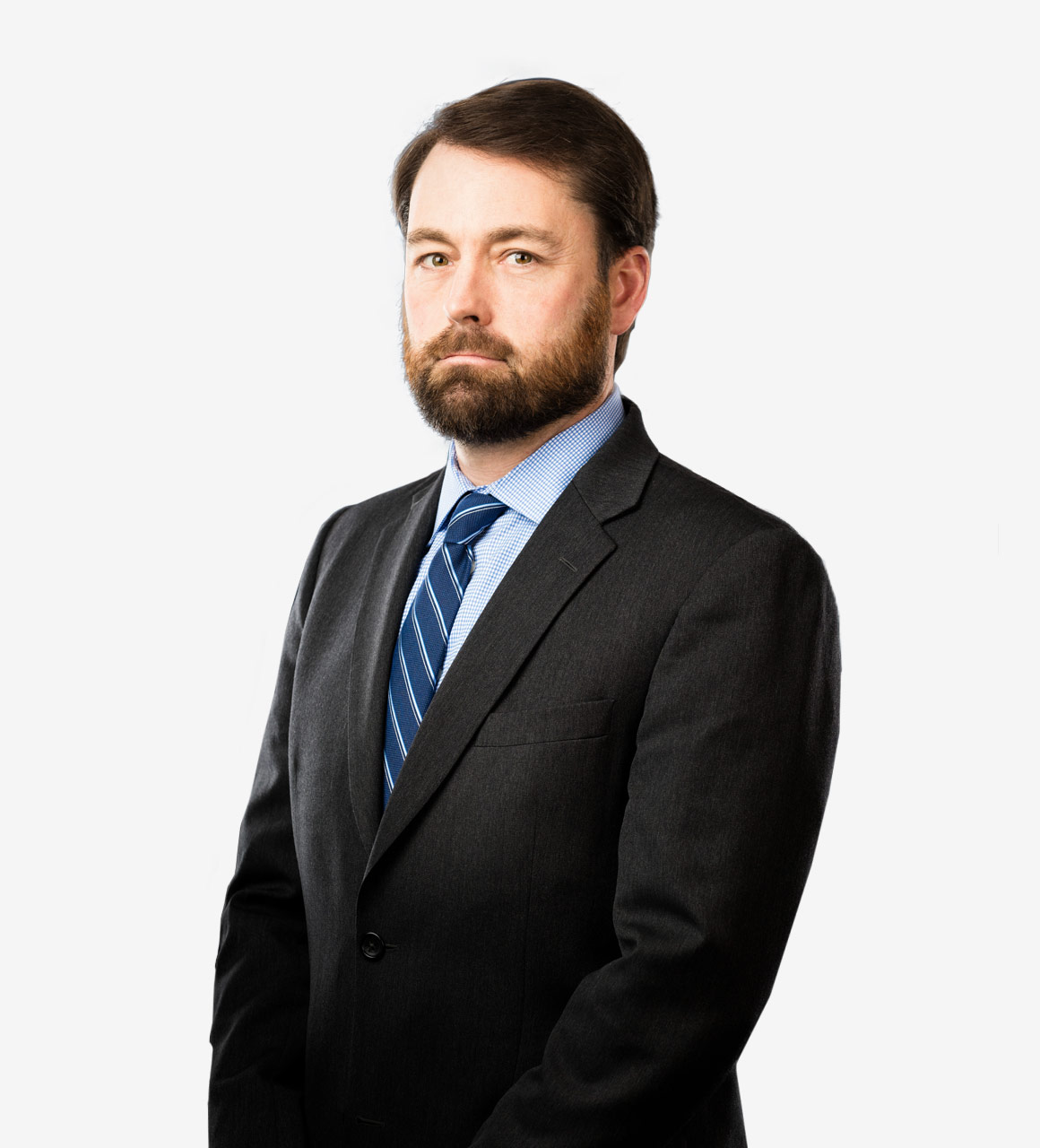 During the pandemic, James has heavily focused on the vast and various insurance issues, including coverage, legislative, and policy considerations, arising from the coronavirus and the effects that it has had on clients.

James has substantial litigation experience in both state and federal trial courts within and outside of New York, representing plaintiffs and defendants in insurance and noninsurance disputes. In addition to insurance litigation, he has defended a number of prominent US companies in product liability actions. He has also defended toxic tort cases. He has first-chaired and second-chaired numerous evidentiary hearings and trials. He tried a major jury trial in the Southern District of Florida, obtaining a jury verdict finding that a life insurance policy was valid and enforceable, despite the jury finding that the trust that owned the policy made material misrepresentations in the policy’s application and engaged in a civil conspiracy to defraud the insurance company and engage in a stranger-originated life insurance (STOLI) scheme. He has also defended a number of well-known tire manufacturers and large domestic retailers in product liability actions commenced in New York state and federal courts by alleged injured product users.

James also represents auto dealers in franchise disputes with auto manufacturers in various federal and state actions and administrative proceedings. He first-chaired a termination case, prevailing on behalf of his dealer client after a two-week trial before the New York State Department of Motor Vehicles Division of Safety and Business Hearings in Beck Chevrolet Co., Inc. v. General Motors LLC, Case No. FMD 2013-02. A copy of the Administrative Law Judge’s decision in the Beck matter can be viewed by clicking here. The recent Department of Motor Vehicles Appeals Board decision affirming the Administrative Law Judge’s decision can be viewed by clicking here. He also assisted in the appeal decided by the New York Court of Appeals in favor of Beck Chevrolet on two certified questions from the U.S. Second Circuit Court of Appeals in a related federal lawsuit, which decision concluded that GM’s sales measurement protocol is illegal. A copy of the N.Y. Court of Appeals decision is available here.

James has also taken the lead in a number of appeals in the New York State Supreme Court, First and Second Judicial Departments, and the Second, Ninth, and Eleventh Circuits of the US Courts of Appeals.

James has devoted a substantial portion of his time to pro bono matters, including not-for-profit public interest endeavors and family court litigation. In fact, James is a recipient of the ArentFox Schiff Albert E. Arent Award for outstanding pro bono achievement (Fall 2013) and the Commitment to Justice Award (February 2014) from Her Justice, a nonprofit organization devoted to helping women in need. In addition, he was a member of the Insurance Law Committee of the New York City Bar Association, where he assisted in shaping New York insurance law and public policy in an effort to help the public and the profession.

Representative cases litigated by James include the following:

Prior to joining ArentFox Schiff, James was an associate in the New York office of a large law firm.