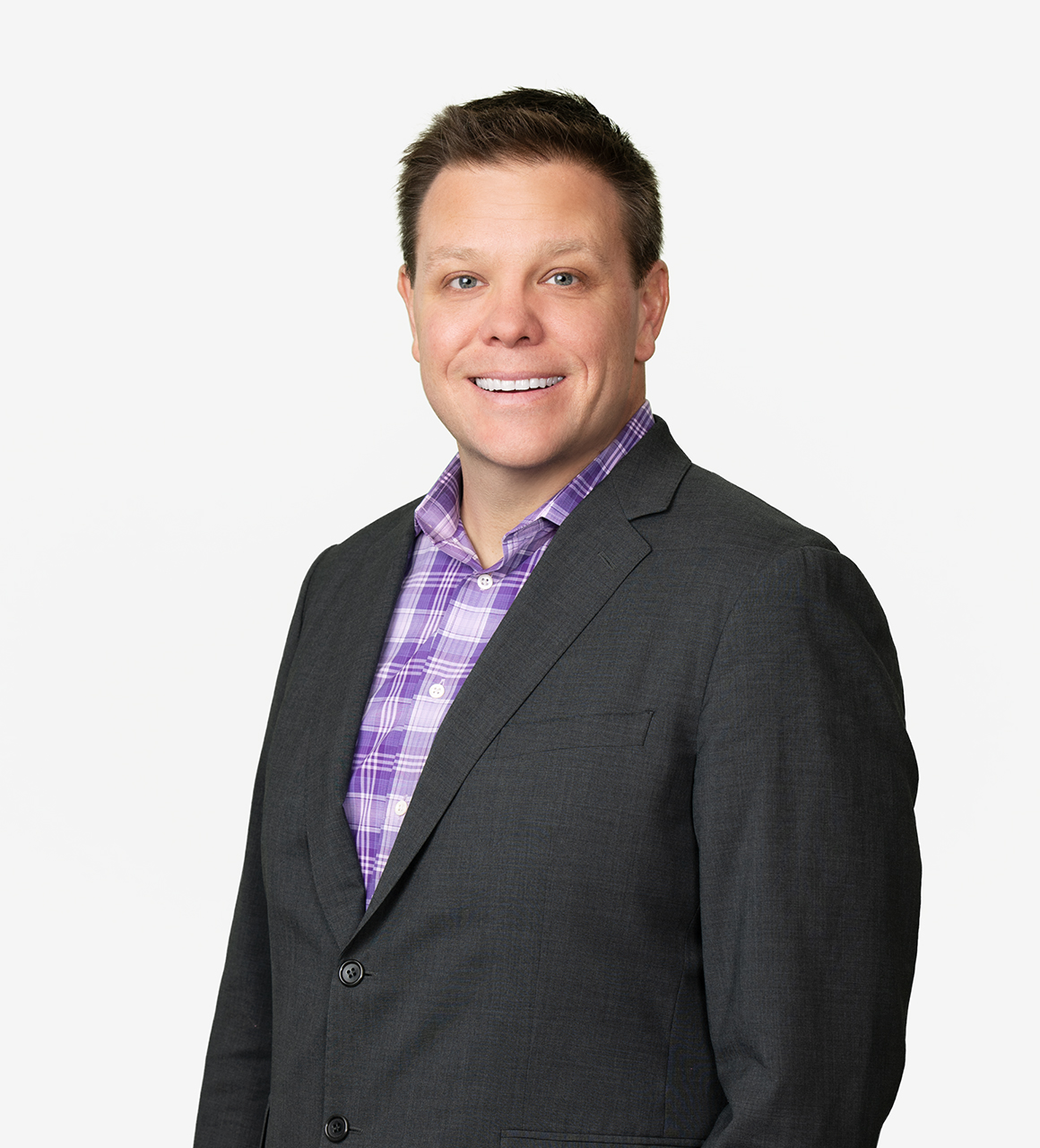 Jeff has represented a diverse group of clients in a variety of industries, including manufacturing, financial services, telecommunications, transportation, technology, and health care. He has practiced in trial and appellate courts throughout the United States, as well as before the Federal Trade Commission and the Department of Housing and Urban Development.

Prior to joining ArentFox Schiff, Jeff was an attorney in the Washington office of an international law firm.