Partner
Matthew F. Prewitt is a trial lawyer with a national practice focused on the law governing confidential business and personal information and the IT systems used to store, analyze, and transmit that data. Matt is Co-Leader of the Trade Secrets, Non-Competes & Employee Mobility group. 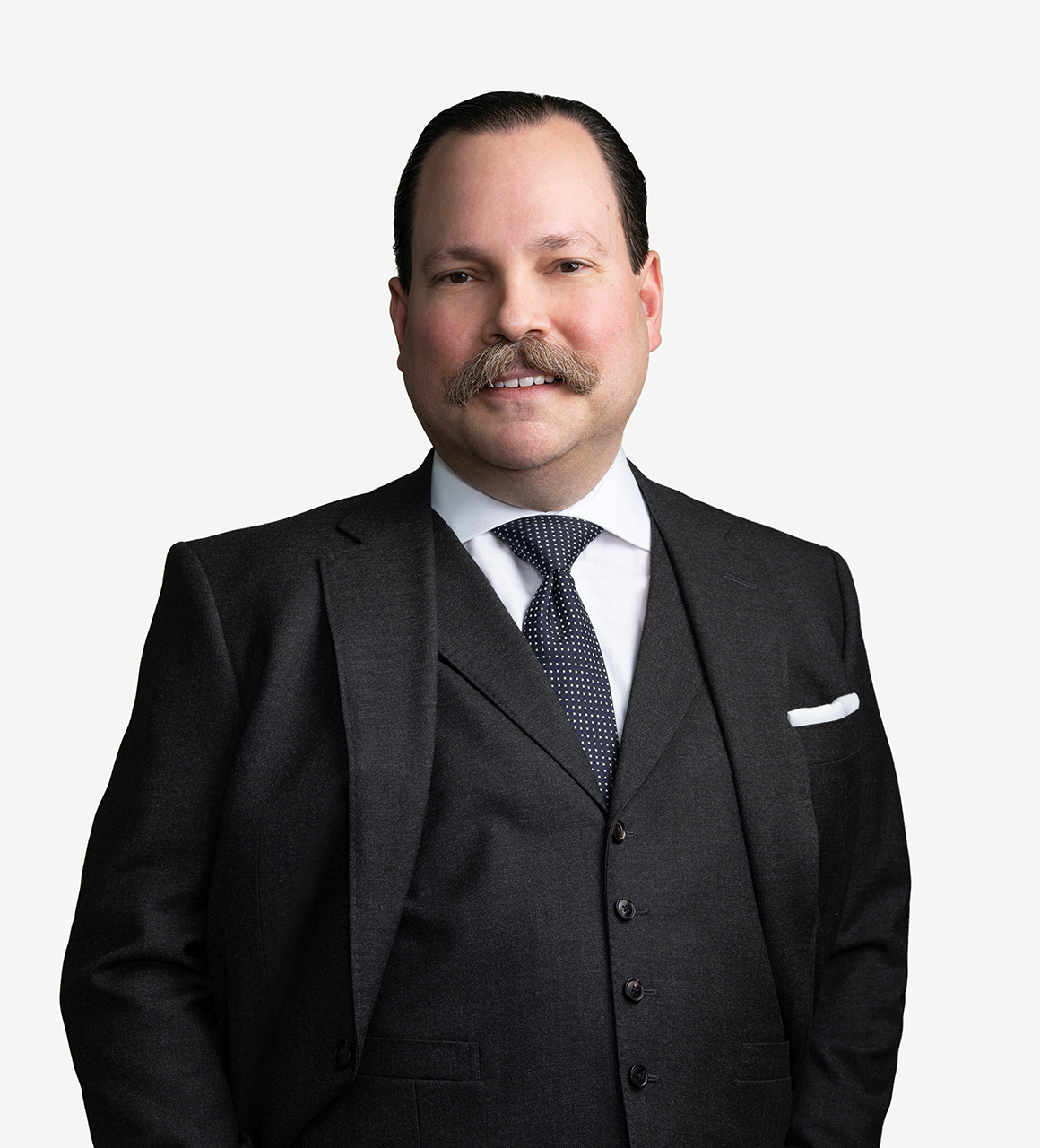 A substantial part of Matt’s practice is devoted to insider threat investigation and response, including protection of trade secrets and enforcement of nondisclosure agreements, noncompete agreements, and other restrictive covenants in commercial and employment relationships. Because of his experience litigating information technology-focused disputes, clients also choose Matt as their trial counsel for business disputes relating to software development and implementation, data security breaches, and IT outsourcing. Matt advises clients on protection of sensitive competitive and personal information, information governance, litigation preparedness and avoidance, and the intersection of trade secrets, noncompetes, data security, and data privacy.

As lead trial counsel in numerous high stakes trade secrets and noncompete cases, Matt has won emergency injunctive relief in expedited proceedings in more than 30 different U.S. jurisdictions. Matt has significant experience in enforcement proceedings to compel compliance with injunctions and to win remedies for violations of court orders. He has won case-terminating sanction awards for litigation misconduct and violation of injunctions in numerous suits.

As a trial lawyer regularly leading the prosecution and defense of complex, fast track TRO and preliminary injunction motions, Matt triages the potential factual and legal issues to develop a focused strategy. Matt applies these skills in “rescue” engagements where he is called upon to augment or replace prior trial counsel at advanced stages of litigation. These engagements have provided Matt substantive experience in a broad range of business, environmental, and mass tort disputes in both the trial courts and in bankruptcy proceedings.

Matt knows how to pivot from doing battle in the courtroom to using settlement discussions to build and strengthen business relationships. Matt’s trade secrets and IT services disputes often arise in ongoing commercial relationships that require adept use of mediation, arbitration, and other methods of ADR to vindicate the client’s rights while preserving the long-term commercial relationship. When writing or accepting a settlement check is not a viable option, Matt skillfully negotiates to resolve disputes through business terms that create value for both sides.

Software Development and Implementation and IT Outsourcing

Spoliation and Concealment of Electronic Evidence

*Handled prior to joining ArentFox Schiff.