Counsel
Paul advises a variety of clients in a broad range of employment law matters. 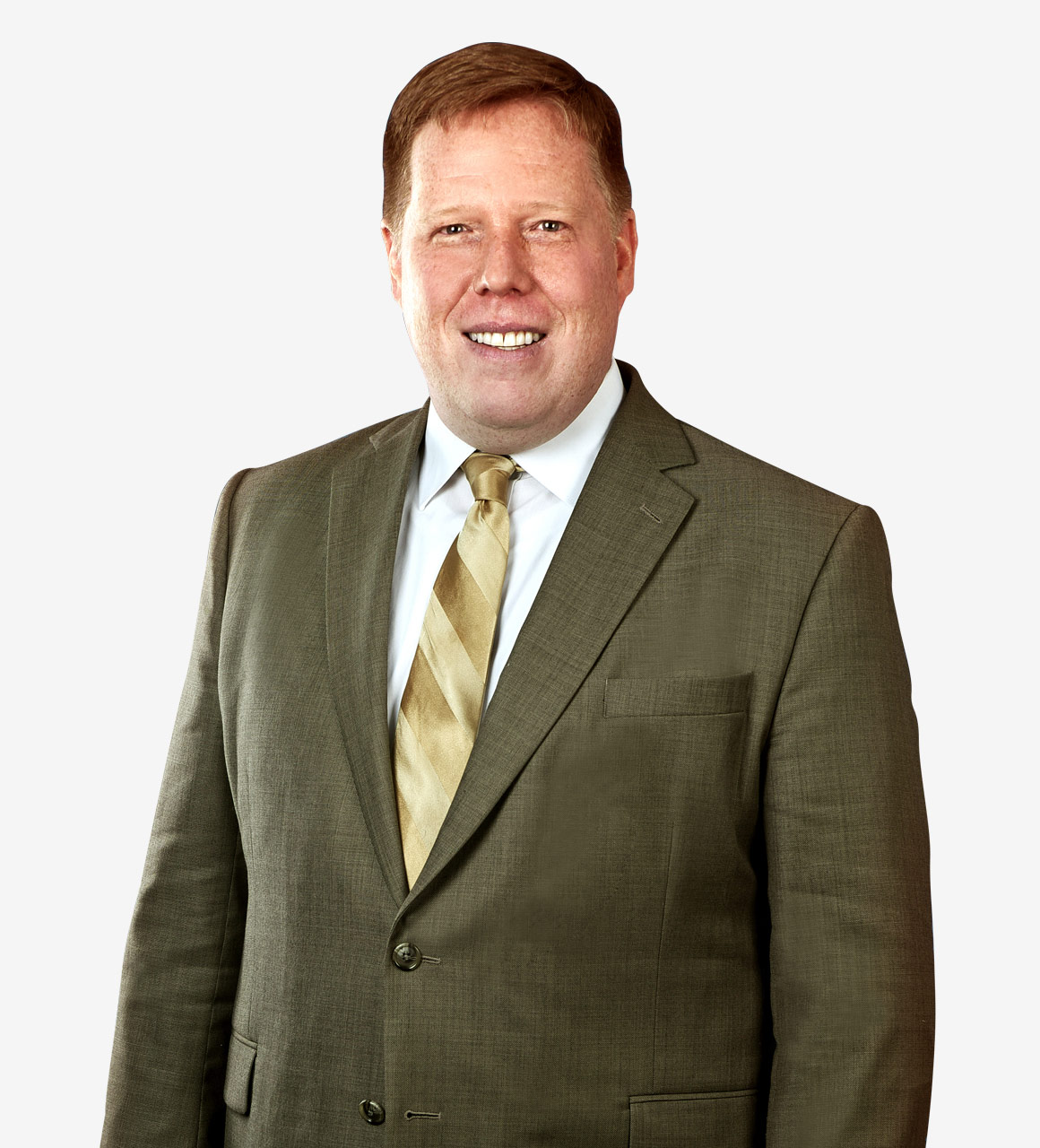 Paul also represents clients in individual and class action litigation matters before federal and state courts on the trial and appellate levels, as well as in matters before administrative agencies, including the California Labor Commissioner, Cal/OSHA, the US Department of Labor, the California Department of Fair Employment and Housing, and the US Equal Employment Opportunity Commission.

Paul’s practice focuses on employment matters in general, with an emphasis on wage and hour issues. He provides advice and strategy, development and revisions of policies, and defends employers in individual and class action matters. He also advises on discrimination, harassment, and retaliation issues, arbitration agreements and matters, investigations, best practices, and litigation prevention.

In addition to his employment and wage and hour practice, Paul has defended and advised employers on various occupational safety and health matters, including in cases involving Cal/OSHA, federal OSHA, and the Alaska Occupational Safety and Health Section. Paul’s experience in occupational health and safety dates to his service as a Special Assistant to the Director of the California Department of Industrial Relations, which includes Cal/OSHA.

Paul has worked on various matters involving such issues as the general duty clause, the lockout/tagout standard, the bloodborne pathogen standard, ergonomics issues, hazard communication, confined spaces, and recordkeeping. He has defended employers on citations involving various issues, including required notification to Cal/OSHA, employee notices of hazards, employee exposure to potentially dangerous materials, and matters related to employee fatalities. In related matters, Paul has defended employers against complaints by employees alleging retaliation for making safety and health complaints. He won a summary judgment in a case where an employee alleged that the employer terminated her for making several purported complaints about safety issues, as well as defeating claims under California law seeking civil penalties for dozens of alleged safety violations.

Before joining ArentFox Schiff, Paul was part of the labor and employment group of an international law firm.  He clerked as a Research Attorney for Justice Norman Epstein at the California Court of Appeal in Los Angeles.  Previously, Paul also served as a Special Assistant to the Director of the California Department of Industrial Relations and worked in the California Governor’s Office.

Paul has performed extensive pro bono work in a variety of areas, including on asylum and immigration, guardianship, civil appeals, and clemency petition issues.  In 2015, he received recognition for representing a veteran in a medical malpractice lawsuit against the Department of Veterans Affairs through the federal pro bono project.

Paul has been counsel in major cases, including several with published court opinions:

Some of Paul’s more recent speaking engagements include:

Paul enjoys cycling and traveling, as well as adventures with his adopted rescue beagle.  Paul also serves as a commissioner for the Livermore Area Recreation and Parks District.