Partner
Alison’s work is primarily in the areas of ERISA and other employee benefits litigation, health care litigation, and complex commercial litigation. 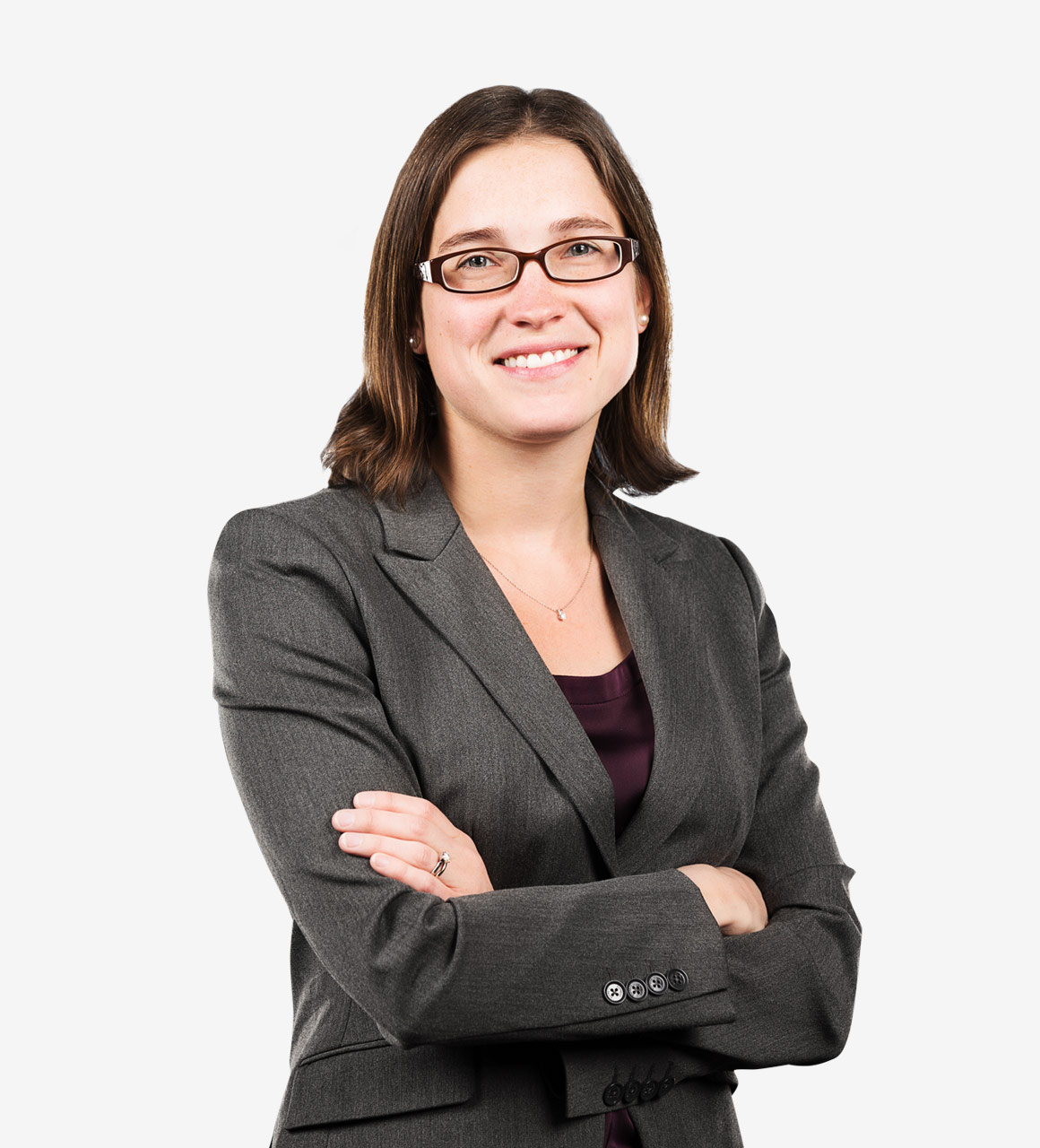 Alison has also recently worked to secure asylum for an individual; represent a class of nursing home residents in the District of Columbia; advise nonprofit corporations on their potential exposure to tort liability; and help a medical practice prevail in a dispute over the ownership of a meteorite.

Prior to joining ArentFox Schiff, Alison was an attorney at a mid-sized labor law firm in Washington, DC. She began her legal career as a Legal Fellow for National Appleseed, a non-profit network of public interest justice centers located throughout North America, and she then became an intern at the Lawyers Committee for Civil Rights Under Law. Before attending law school, Alison was an instructor for Readak Educational Services in the US, Australia, and Japan.

In 2013, Alison received Professional Women in Advocacy’s Excellence in Advocacy Award in a Campaign for Women Serving Women.

While in law school, Alison was a notes editor for the George Mason Law Review. She wrote an article titled, “Shedding First Amendment Rights at the Classroom Door?: The Effects of Garcetti and Mayer on Education in Public Schools,” 16 George Mason Law Review 173 (2008). She also served as both the president and auction coordinator for the Association for Public Interest Law.

When not working, Alison enjoys both watching and playing sports, traveling, and spending time with her family and friends.