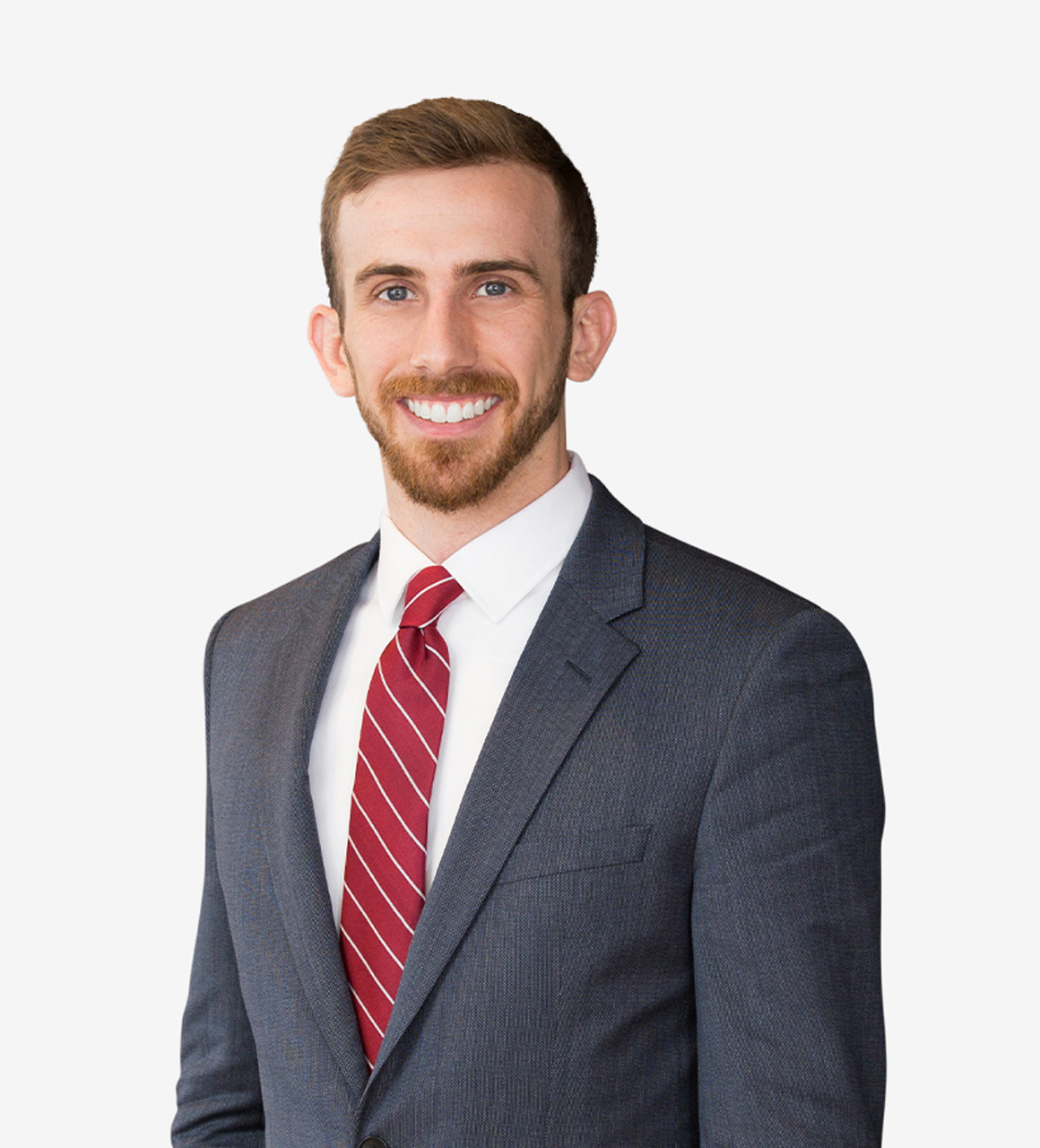 At the Office of Executive Inspector General, Anthony-Ray created and implemented investigative plans to detect and deter waste, fraud, misconduct, abuse of authority, and corruption. With jurisdiction across Illinois agencies, Chicago transit boards, and their vendors, Anthony-Ray subpoenaed policies, procedures, and financial records; conducted surveillance; interviewed witnesses and subjects of investigations; and wrote final investigative reports with findings and recommendations.

Anthony-Ray also has experience with litigation, including trial preparation, writing briefs, examining witnesses, and delivering closing arguments. Before becoming an Assistant Inspector General, Anthony-Ray interned in four prosecutor offices throughout the country: the Maricopa County Attorney’s Office and three United States Attorneys’ Offices—the District of Columbia, the District of Arizona, and the Northern District of Illinois.

As an Assistant Inspector General, Anthony-Ray worked with various local, state, and federal regulations—from contract and intergovernmental-agreement terms to harassment and procurement laws. Anthony-Ray also has substantial experience with regulations intended to deter corruption, such as gift-ban and revolving-door prohibitions.

In 2016, Anthony-Ray was part of the investigative team, which identified an ongoing scheme to defraud a government agency of funds intended for seniors and people with disabilities.

Anthony-Ray has written numerous motions for state and federal courts. These included motions in limine regarding victims’ rights laws and jury instructions to eliminate racial bias.

As a law clerk in several prosecutor offices, Anthony-Ray experienced all stages of litigation across a wide range of offenses, from misdemeanors and traffic violations to bank fraud and violent felonies, such as bank robberies and sex crimes.

As a first-year law clerk at the United States Attorney’s Office for the District of Arizona, Anthony-Ray wrote motions for active criminal cases, including a response to a defendant’s motion for a judgment of acquittal after the jury convicted him of two counts of sexual abuse.