Associate
Christopher is an Associate in the Bankruptcy & Financial Restructuring group. 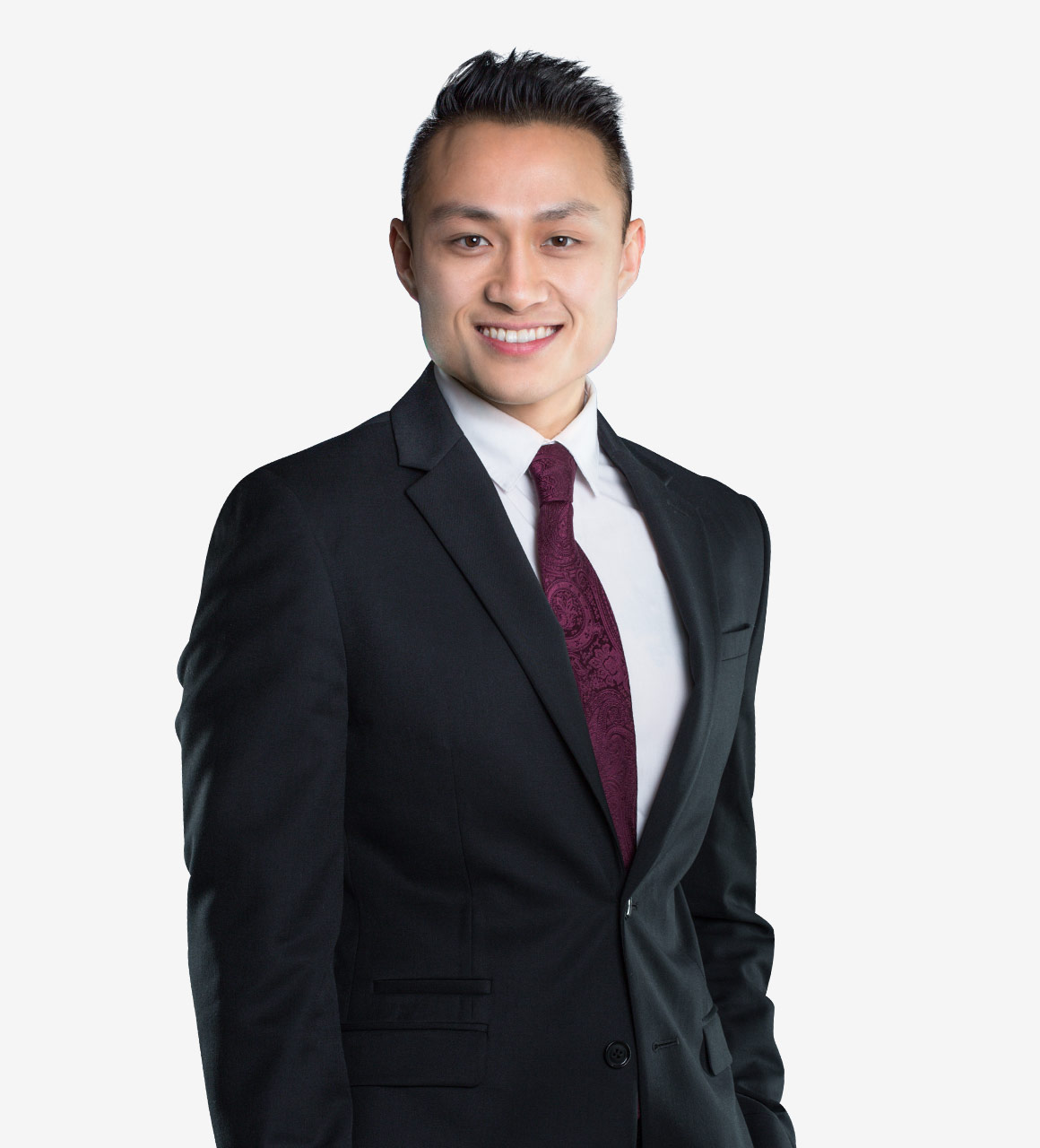 Christopher specializes in business and financial restructuring matters and regularly advises companies in navigating the chapter 11 process and on related risks in corporate and debt financing transactions.  For those looking for opportunities in the distressed market, a substantial portion of his practice is dedicated to representing sellers, “Stalking Horse” bidders and over-bidders in Court-supervised Section 363 purchase and sale of assets.   Christopher’s recent cases involve sales of going concern assets of an automotive driving experience company in Las Vegas, an open air shopping mall in Southern California, and intellectual property of a pharmaceutical company based in Northern California.

From 2015 until 2017, Christopher served as a judicial law clerk to the Honorable Maureen Tighe of the United States Bankruptcy Court for the Central District of California. Prior to this clerkship, Christopher served as a legal intern in the corporate in-house department for SunPower Corporation, a publicly traded renewable energy company. He also worked as a legal intern at the seventh largest law firm in China, AllBright Law Offices, in Shanghai, in their general commercial, corporate and M&A department.

Chris is a Board Member of The Boys & Girls Club of Venice.

He is also a member of the Small Business Reorganization Task Force of the United States Bankruptcy Court, Central District of California, with particular emphasis on outreach to Los Angeles-based businesses in minority communities.

During law school, Christopher served as the editor-in-chief of the Hastings International and Comparative Law Review. He also served as the vice president of the Asian Pacific American Law Student Association.