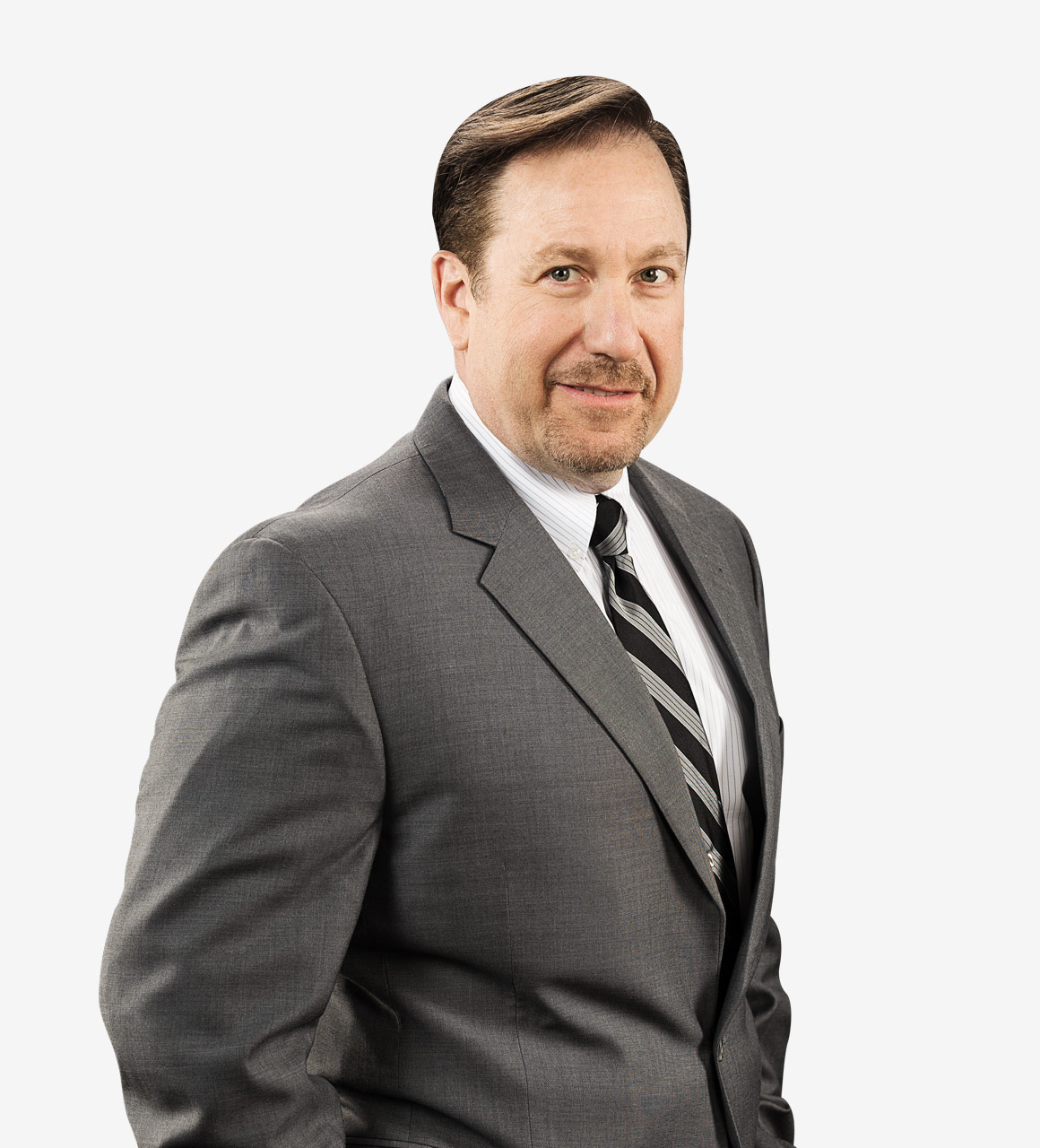 Craig has long been recognized as one of the premier intellectual property attorneys in the country. Recently, he was named for the twelfth consecutive year by the Daily Journal as one of the Top Intellectual Property attorneys in California, and the Los Angeles Business Journal has acknowledged Craig as one of the "Most Influential IP Attorneys" in Los Angeles. Craig has been honored among the nation's best attorneys by Legal 500, where he is described as an “international IP legend.” Chambers USA recognizes him as a leader in his field. Craig has also been recognized as an Intellectual Property “Super Lawyer” by California Super Lawyer Magazine and was named an "IP Star" by Managing IP (MIP) Magazine. He also serves as an adjunct member of the faculty at Southwestern University School of Law, where he teaches patent law.

After earning a bachelor’s of science in electrical engineering, Craig worked as a design engineer in a major telecommunications company designing signal processors for military radar applications. He later served as project manager for one of the largest air traffic control radar contracts with the United States Air Force. From 1999 to 2001, Craig was a special assistant attorney general for the state of Oregon. Prior to joining ArentFox Schiff, he was a partner in the Los Angeles office of a leading international law firm.

Craig  is also active member in the Los Angeles Intellectual Property Association and past President of the Barristers for the Pasadena Bar Association. Craig serves on the Board of Directors for the Pete Conrad Foundation. 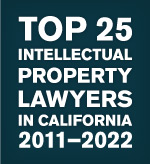