Counsel
Craig provides legal services to obtain, perform and keep Government contracts and grants – and to navigate the statutes, FAR requirements, investigations, and audits that are integral to business with the government. He also represents clients in matters that involve national security. 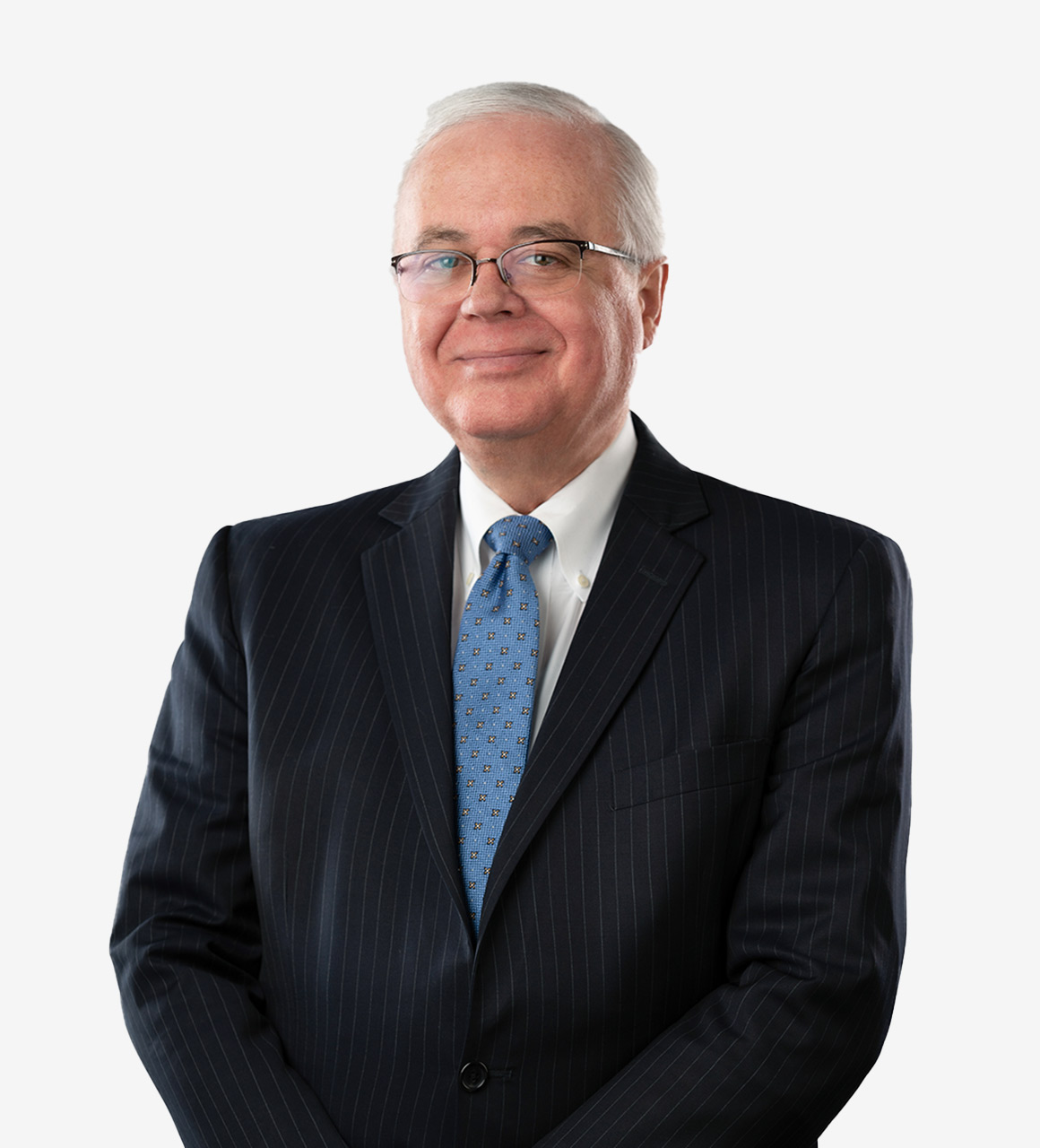 Craig is a member of ArentFox Schiff’s Government Contracts practice. Previously, he was General Counsel of the Department of the Navy (and was the Department’s Suspension and Debarment Official).

Craig practices in all areas of government contracting – and is often called to address tough, bet-the-company problems. Craig has been elected to the Board of Directors of two clients – and has been appointed General Counsel of several client companies (FOCI-mitigation companies and joint ventures).

As detailed below (see Client Work), Craig has handled dozens of high-profile government investigations – and related legal cases and debarment proceedings. He also has handled more than 50 bid protests, represented government contractors in over 50 M&A transactions (including FOCI mitigation and CFIUS), and implemented ethics and compliance programs at over 50 companies. He has collected many millions in contract claims. He has provided ethics and government contracts training to thousands of client employees.

Craig has developed several first-of-kind joint ventures for major government programs. He is well known for his work on license agreements – and routinely represents clients to protect their rights in IP under government contracts.

Craig joined ArentFox Schiff in 1993 after having served as General Counsel of the Department of the Navy (1989 to 1993). In that capacity, Craig headed an office of 550 civilian lawyers and was responsible for all legal matters arising out of the business affairs of the Navy and Marine Corps. He was the Navy's Suspension and Debarring Official and its Designated Agency Ethics Official – and he oversaw Department investigations and intelligence operations.

Prior to his government service, Craig was in private practice, where he focused on antitrust counseling and litigation. Also, Craig was a senior advisor to the Bush/Quayle Campaign – and prior to that was director of survey research for the Reagan/Bush Campaign. Craig also worked as a pollster and consultant – providing campaign strategy and guidance for approximately 40 Senate, House, and gubernatorial candidates.

Craig has represented dozens of high-profile corporations, smaller companies, and individuals in suspension and debarment proceedings – and in government investigations and civil/criminal proceedings that led to Suspension and Debarment proceedings. Frequently, he is able to resolve these cases quietly and without major disruptions to the client’s business. Craig also is available to serve as a “monitor” under agreements between agency debarring officials and companies that have not been ArentFox Schiff clients. Craig is a principal author of A Practitioner’s Guide to Suspension and Debarment. Representative engagements: contractor that employed interrogators at Abu Ghraib prison (Iraq); CEOs of two aerospace companies ultimately acquitted of alleged corruption/bribery; contractor under FCPA settlement arising from data services in China; contractor for tunnel that collapsed in Boston’s “Big Dig”; international air cargo company involved in antitrust case; reseller of computers/software accused of fraud; contractor with employees charged with criminal conflicts of interest – and many more.

Craig has helped establish ethics and compliance programs for over 50 companies – large and small. He and his team work with clients to tailor for the client’s individual circumstances ArentFox Schiff’s template Code of Ethics & Business Conduct and related policies, procedures, internal controls, and training. Craig has provided ethics & compliance training (in-person and on-line) to thousands of client personnel.

Craig has represented clients in regulatory aspects of over 50 M&A transactions. He provides the following services:

Craig has been an industry leader in developing first-of-kind joint ventures and subcontract arrangements for contractor participation in important government programs. His innovative joint ventures have been instrumental in, for example, the Joint Strike Fighter program, a major missile program, and in various weapons system programs.

Craig is part of ArentFox Schiff’s National Security practice – contributing his experience in national security investigations, FOCI mitigation, and CFIUS. In addition, Craig advises contractors on the cybersecurity rules that apply to government information that resides on contractor systems – and in connection with any unauthorized disclosures. Craig also represents clients in connection with security clearances for facilities and personnel.

License Agreements – and Protection of Rights in Intellectual Property

Craig works closely with clients to develop and implement plans to protect their intellectual property. He provides guidance regarding protection of rights in patents, technical data, software, and other IP developed or first actually reduced to practice with government money or delivered under a government contract. Craig has drafted and negotiated dozens of license agreements – many for key technologies on major government programs.

Craig has prosecuted and defended more than 50 bid protests – many of which have involved contract awards valued in the hundreds of millions of dollars. He and his team regularly represent contractors in bid protests before the GAO and Court of Federal Claims – as well as in protests to the agency. He advises clients in all aspects of contract formation – and their rights in the source selection process.

Craig has handled dozens of REAs and claims – within agencies and before boards of contract appeals and the Court of Federal Claims. He is credited with many millions of dollars in claims recoveries – including the recent recovery of approximately $35 million from the Army.

Craig advises clients on FAR cost principles, CAS applicability and compliance – and issues of cost allowability and allocability. He has successfully represented many clients in reviews and audits conducted by contracting officers, DCAA, Inspectors General, and AUSAs. Craig has been able to resolve most matters without litigation. However, he has also litigated successfully a number of cost and pricing issues. Most recently, Craig has successfully resolved issues related to: labor costs, IR&D costs, alleged “expressly unallowable” costs, allegations of CAS noncompliance, and allocation of home office costs and other indirect costs.

Craig represents contractors in dealings with members and committees regarding government contracts matters – and has represented contractors during Congressional investigations. In addition, Craig represented a Congressional committee in conducting an investigation. Craig has prepared clients to testify before Congress, and has represented them during their testimony. He also has, himself, testified before Congress on multiple occasions. Craig also has drafted a number of pieces of legislation enacted by Congress.

To see additional representative matters that relate to any of the areas of Craig’s practice, please refer to the Government Contracts group website.