Partner
For more than 30 years, ceding companies and reinsurers have entrusted David with their most complicated, highest exposure matters. 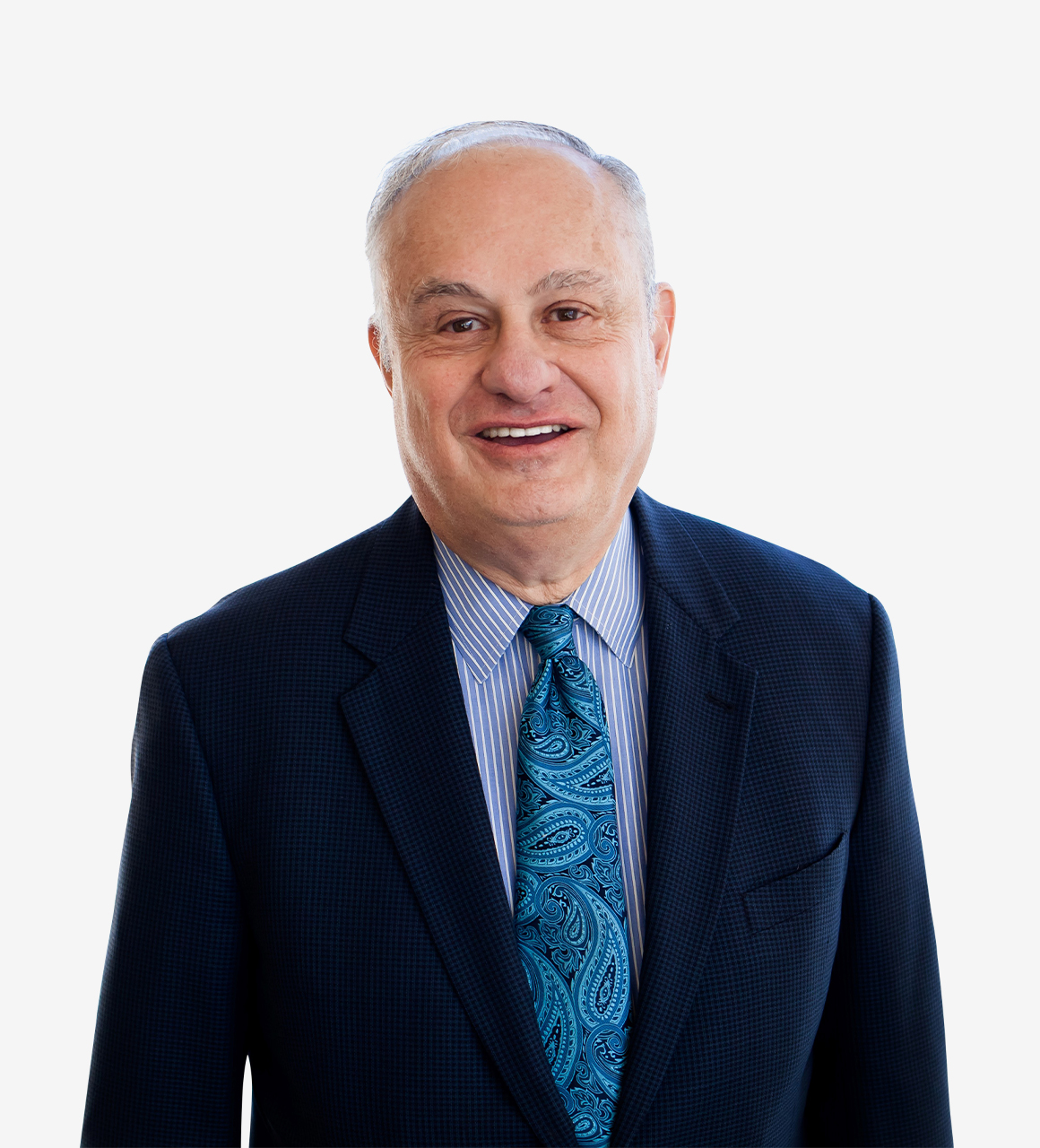 He has successfully litigated across the entire spectrum of the insurance and reinsurance industries, working in every arena, at every level, across the world.  These matters have included contested company takeovers and insurer insolvencies, as well as trials and appeals of reinsurance and claim disputes before state and federal courts as well as domestic and international arbitration panels.

In addition to his comprehensive background in reinsurance litigation, David has broad experience in virtually every area of property and casualty insurance, disability benefits and life insurance.  Clients frequently seek his experience, turning to him for advice on mergers and acquisitions, regulatory matters, products issues and other business matters.

David has lectured widely on insurance issues at professional conferences and academic meetings.  He has also written or been the principal editor of most of the primary resource texts on insurer insolvency.

According to Chambers USA, David “is unanimously celebrated for his skill as an insurance and reinsurance lawyer,” one who, in the words of a client, “carries the reputation as being the premier reinsurance trial lawyer in the United States.”

David has written or edited several books and numerous articles on insurance and reinsurance issues.