International Practice Co-Leader
With a practice that ranges from international commercial and corporate transactions to conventional real estate transactions, as well as numerous nonprofit entities in various fields, Gerard Leval has a broad base of transactional experience. A significant percentage of his practice is dedicated to the hospitality industry. 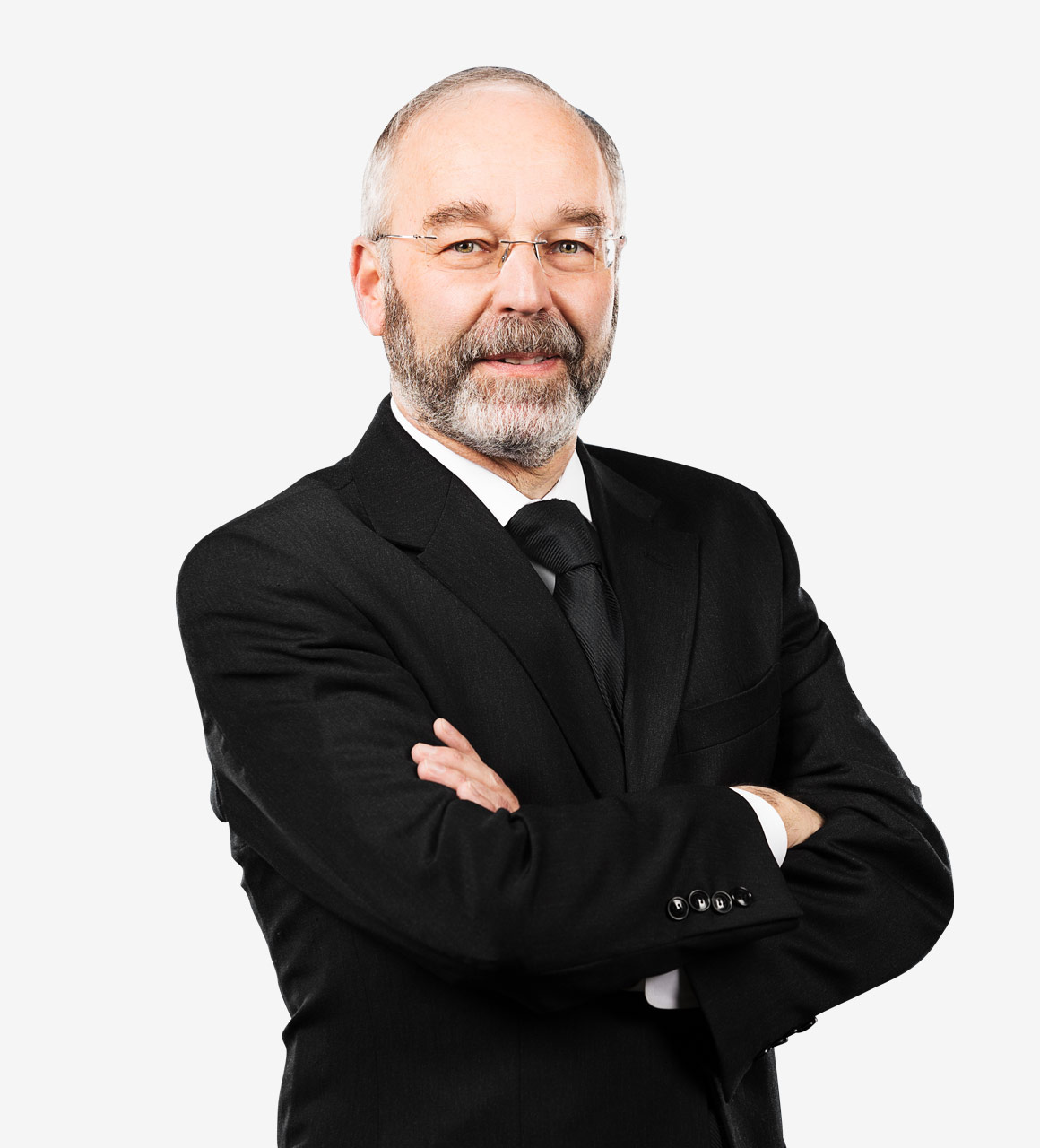 Among Gerard’s international clients have been a leading French aerospace company, the governments of several francophone African nations, various multinational enterprises, European investment groups, and a variety of United States based investors. An important part of his practice consists of advising foreign governments in resolving disputes and negotiating agreements of various types. Currently, he is advising a sovereign government in connection with a maritime boundary dispute. He represents major foreign corporations in their corporate, commercial and real estate activities in the United States and American entities in their activities in Europe, Asia, and the Middle East. In the real estate area, he advises hotel, office building, retail, and residential developers and owners, as well as some of the leading condominium developers in the United States in their land acquisition and development matters and large scale land developers in their development activities. Among his domestic clients, is one of the largest public hospitality REITs.

Gerard serves as the pro bono general counsel to the United States Holocaust Memorial Council which oversees the Holocaust Museum in Washington, DC and is counsel to other cultural institutions, as well as to one of the largest international charitable service organizations.

Gerard is fluent in French and renders a significant portion of his legal services in that language.

Following graduation from law school, Gerard was associated for one year with Law Offices of S.G. Archibald in Paris, where he represented American clients in connection with their European, Middle Eastern, and African investments. Upon returning to the United States, he joined a prominent Chicago law firm where he developed transactional experience with an emphasis on sophisticated real estate and corporate transactions.

Gerard has held membership in the American Bar Association International Section, as well as the District of Columbia Bar Association. He has served on the boards of several charitable and religious organizations, frequently acting as legal adviser to those organizations. He has served for nearly twelve years as a board member of the Lycée Rochambeau, the French international school of the Washington metropolitan area.

Gerard has lectured on assorted transactional, real estate and related legal topics at conferences, seminars, and conventions. Through the District of Columbia Bar Association, he has taught a real estate contract seminar to minority lawyers. He regularly lectures at the United States Holocaust Memorial Museum to law students and young lawyers on the ethical dimensions of legal practice.

Gerard is the author of a book entitled Lobbying for Equality, published in February 2022 by HUC Press. He is a frequent contributor to publications in the Washington, DC area, writing on topics related to French and international matters. Gerard also regularly lectures on those topics.

Gerard was recognized as a leading real estate lawyer by Legal 500 for 2011.

In 2014, Gerard received the Fleischaker Pro Bono Award for the contribution of his legal services in the public interest.