Counsel
James Fahy works with corporate and financial institutions in both the European Union and the United States. 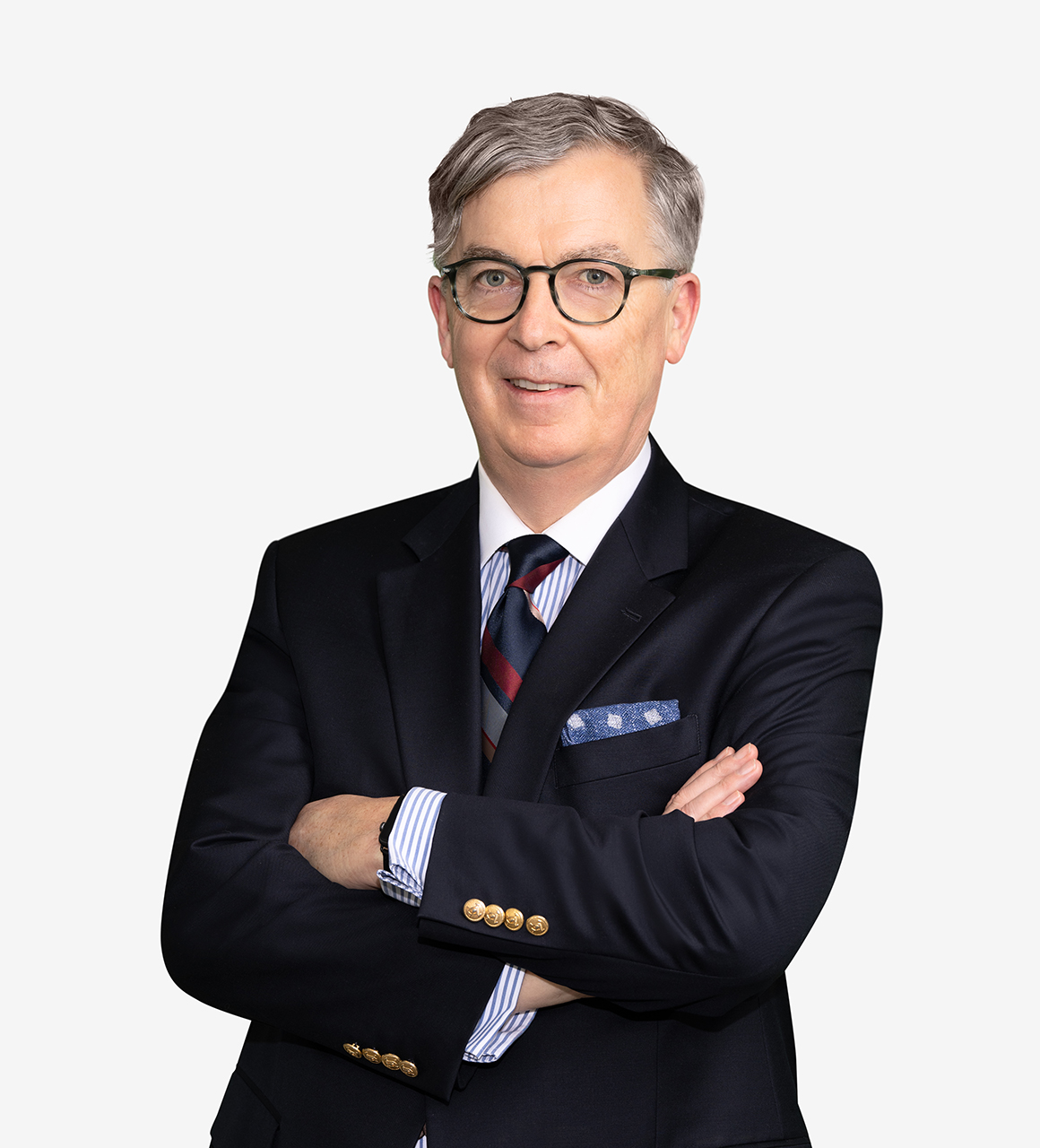