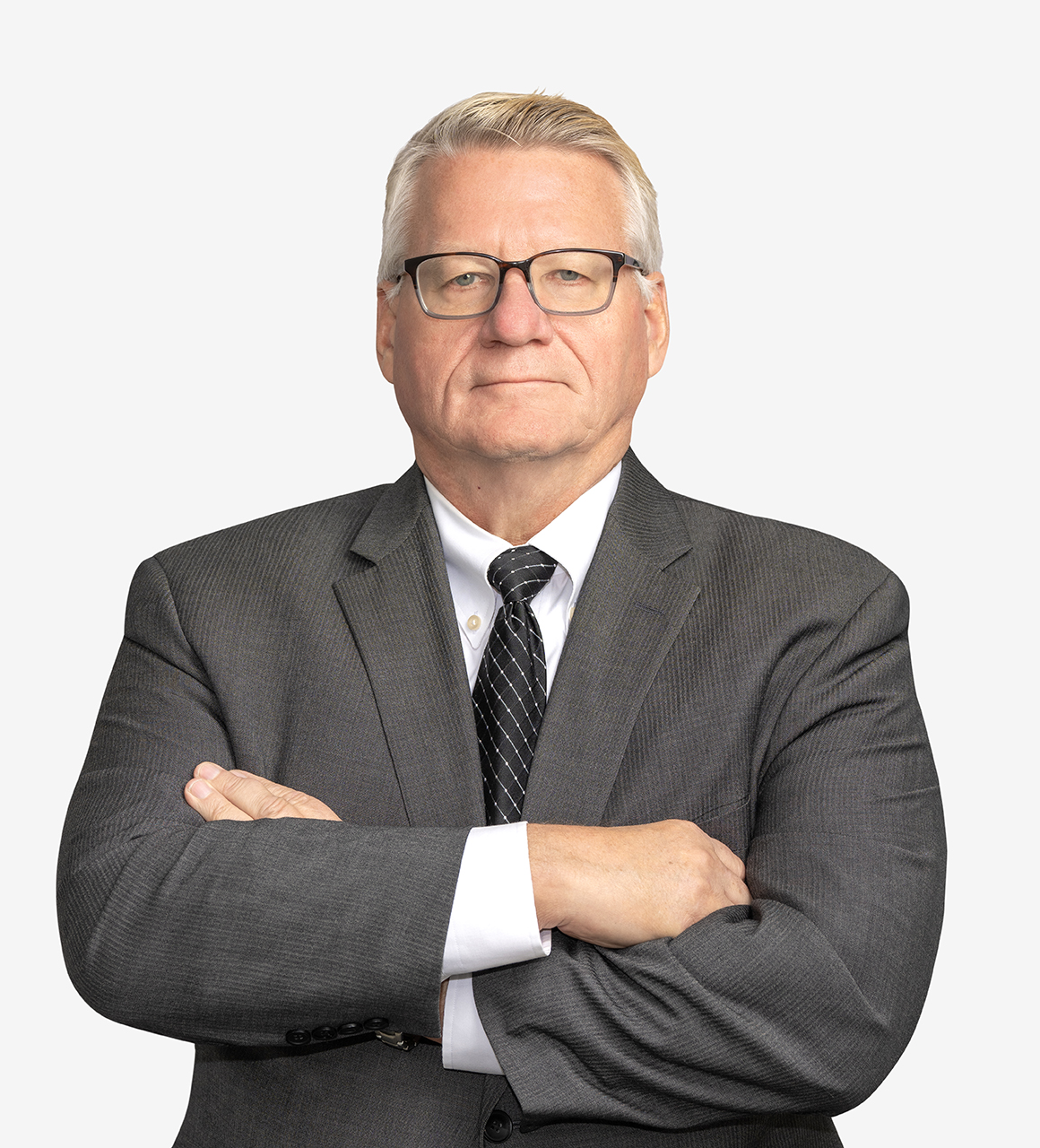 The range and scope of these representations have been extensive. He has vast experience in all forms of dispute resolution, including mediation and arbitration, and has appeared before local, state, and federal agencies and courts—both at the trial and appellate court levels—nationwide (in more than 20 different states). In the last 20 years, Jay has focused his practice intensively on defending clients in class action matters and representing clients in a wide variety of other complex litigation cases, both in Illinois and all across the country.

Working with clients, Jay’s priorities are to provide lightning-quick responsiveness and identify at the outset what a “win” means from a practical business perspective. Jay assembles and leads teams of attorneys, collaborating efforts with co-counsel—either in-house, outside, or both—and understands that the client’s objectives are always best served when the legal team rows in the same direction.  He also works with clients to devise alternative billing arrangements when they help meet a client’s needs.

Jay understands the different mindsets associated with prosecuting versus defending a case, and zealously advocates for clients regardless of which side of the table they sit on.  His clients benefit from his unique background, which couples the street smarts, work ethic, and tenacity of a former interstate truck driver with the intelligence, creativity, and fast thinking of a classically educated doctor of philosophy.

This approach has proved successful for Jay on many of the firm’s most complex and unorthodox cases, particularly in the class action arena, where Jay has concentrated his practice over the past two decades. While his opponents are often mired in the minutiae that high stakes litigation can involve, Jay is able to simplify and quickly get to the heart of the matter, providing his clients with cost-effective and favorable results.