Counsel
Joe is a trial lawyer in the firm's Complex Litigation Group and concentrates his practice on business-related disputes. 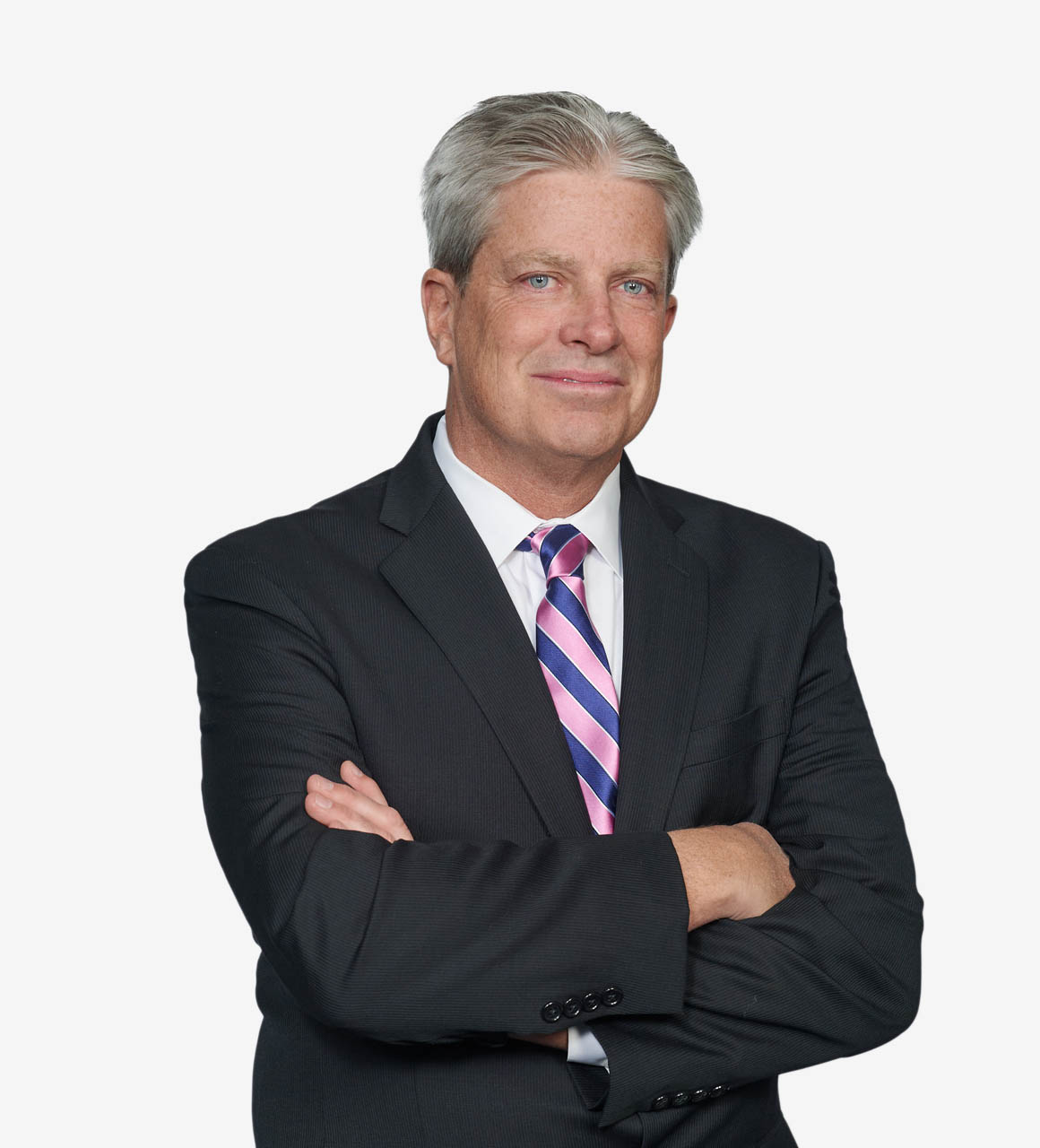 With over 30 years of trial experience, Joe practices in the areas of business litigation, including shareholder and partner disputes, employment disputes, including non-competition agreements, insurance coverage, legal malpractice, and probate litigation. Joe also represents clients in real estate tax abatement matters. He has tried dozens of cases to juries, judges, and arbitrators, and has litigated matters in state and federal courts throughout the country.

In addition to his extensive representation of businesses, Joe has obtained many high value settlements and jury verdicts for individuals and families he represented in catastrophic personal injury and medical malpractice cases. Joe is routinely in the courtroom and his unrelenting representation of clients is second nature. Joe was previously an attorney at Posternak Blankstein & Lund LLP.