Partner
Jule focuses his practice on insurance and reinsurance related matters and litigation. 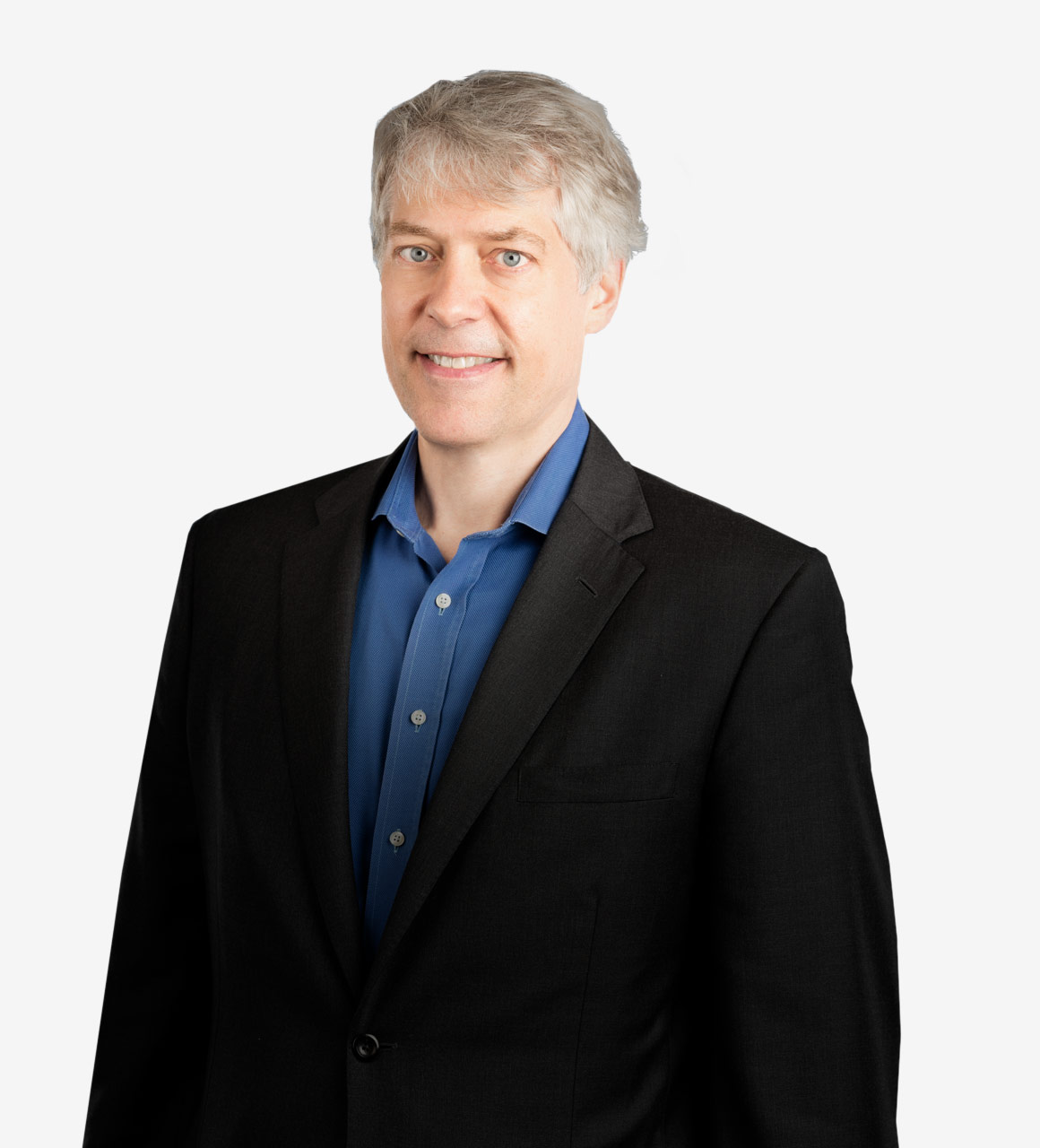 Jule advises clients in all areas of the business, including policy and treaty wording, regulatory compliance and strategy. Jule’s practice includes property and casualty, life, accident, health insurance, and insurance-linked products and he represents various participants in these markets.

Jule has developed extensive knowledge in the life settlement business and with premium finance structures used in the purchase of life insurance. He represents clients in all facets of this business – policyholders, lenders, life settlement brokers, and providers and hedge funds providing capital to the industry and he speaks frequently on subjects related to this market.

Jule has tried a number of insurance-related matters in court and arbitration. Among others, he recently tried and won the leading case in Florida on insurable interest, representing an insurance trust that owned a $5 million life insurance policy issued by Lincoln National Insurance Company. The matter was tried to a jury in federal court in the Southern District of Florida, and the jury award resulted in a payment of over $6 million to the owner of the policy. Jule has been involved in any number of similar cases, and has advised numerous clients on legal and regulatory issues relating to both pending and potential litigation with respect to life insurance portfolios.

In the reinsurance arena, Jule was one of the lead attorneys in the Fortress Re dispute that involved, primarily, losses from the 2001 terrorist attack and, focused on the use and reporting of financial reinsurance contracts. He has tried reinsurance cases before juries and arbitration panels and also advises clients on alternative risk transfers, including the use of captives and derivatives. Jule has also been involved in several recent disputes concerning the operation of derivatives, both longevity and interest rates swaps, and works with the financial products group at ArentFox Schiff to advise clients in these areas as well.

In the direct insurance market, Jule has litigated cases both for policyholders and insurance companies, and has defended and sued insurance brokers regarding their liability for insurance and reinsurance placements. Jule has been involved in insurance disputes arising from natural catastrophes, including hurricane Katrina and hurricane Sandy and has assisted clients in rewriting insurance policies as a result of various legal decisions stemming from recent catastrophes.

In the financial world, Jule works with non-insurance financial entities that participate in the insurance market through investments, through structured finance and through insurance linked securities, such as derivatives. He advises these client in insurance regulatory matters and handles related litigation.

Jule has worked closely with insurance departments in Texas, Georgia, and Florida on behalf of an insurer that has been victimized by fraudulent insurance brokers. He has also been involved in projects concerning licensing issues in all 50 states and advising European and Asian companies with respect to regulatory issues that affect those companies when they operate in the United States. He provides representation to the National Conference of Insurance Legislators, a nonprofit group dedicated to education and sharing ideas between legislators across the country. He also has represented the New York Insurance Department in its review and approval of the Lloyd’s of London scheme to create Equitas as the run-off reinsurer of old years’ liabilities.

Jule’s litigation experience also involves insurance coverage disputes, serving as lead counsel for one of the large aviation markets in a coverage dispute with TWA. That dispute resulted in the leading ruling on the interpretation of the term “sudden and accidental” in Missouri. He has also litigated environmental coverage cases in California, New York, and Florida. He has tried cases before juries in state and federal courts in New York, North Carolina, and Virginia and has handled cases in California, Texas, Florida, and many other jurisdictions.

Since moving to New York in 1992, Jule’s practice has been primarily related to insurance and reinsurance matters. Prior to 1992, he practiced for nine years in Raleigh, North Carolina, spending most of his time in trial work. He tried more than 20 cases in state and federal court in North Carolina, including one of the largest railroad crossing accident cases to be tried in the state, medical malpractice cases for the defense, and complex product liability cases. In addition to trial work, Jule was involved in lobbying with the North Carolina legislature and in handling regulatory matters before the Public Utilities Commission, primarily for the electric industry.