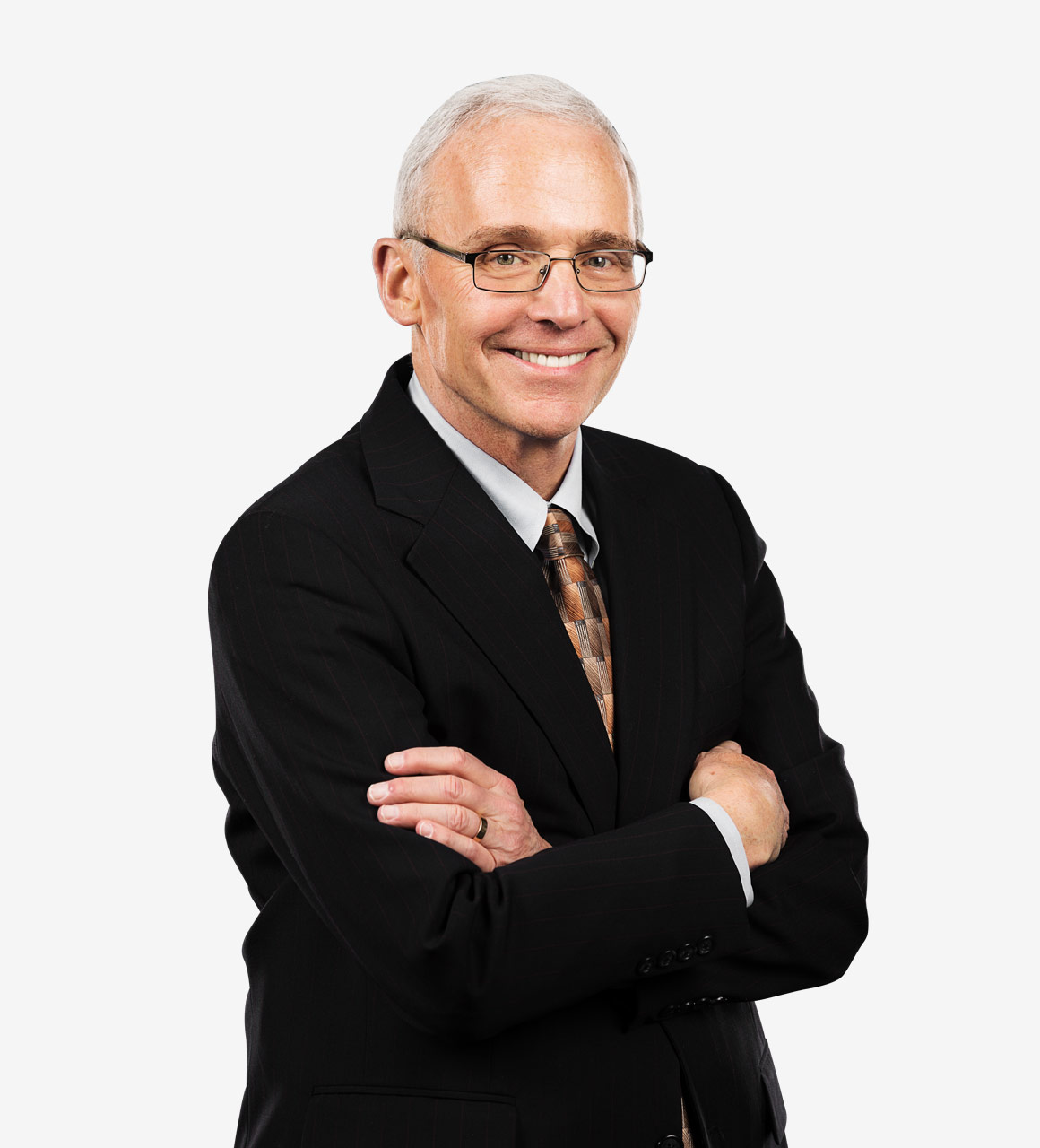 Marc serves as counsel to national trade and professional associations and foundations in the fields of automotive parts, grain handling and export, higher education, credit counseling, and domestically produced athletic and waterproof plastic and rubber footwear.

Marc has been lead counsel in major regulatory matters and litigation throughout the country, as well as appellate challenges to federal agencies’ regulations.

Marc also has extensive antitrust counseling and litigation experience. He has represented numerous clients in matters related to the Sherman Act, the Robinson-Patman Act, and intellectual property.

Marc has spent his entire career since law school with ArentFox Schiff. He has always participated in substantial legal-related activities. Thus, Marc has chaired the Appleseed Foundation, the National Lawyers Committee for Civil Rights Under Law, and the Washington Lawyers Committee for Civil Rights and Urban Affairs. He has also participated in many other nonprofit activities, including serving on the board of directors for groups such as the Council for Court Excellence and the DC Bar Foundation. He currently chairs the board of the National Health Law Program (NHeLP), and organized and runs a group of 11 law firms dedicated to encouraging pro bono activities among senior lawyers (Senior Attorney Initiative for Legal Services, or SAILS).

In his spare time, Marc plays golf and is a member of The Members Club at Four Streams as well as Talbot Country Club. Marc and his wife, Phyllis, a former public school teacher, spend as much time as possible at their second home on the Maryland Eastern Shore.