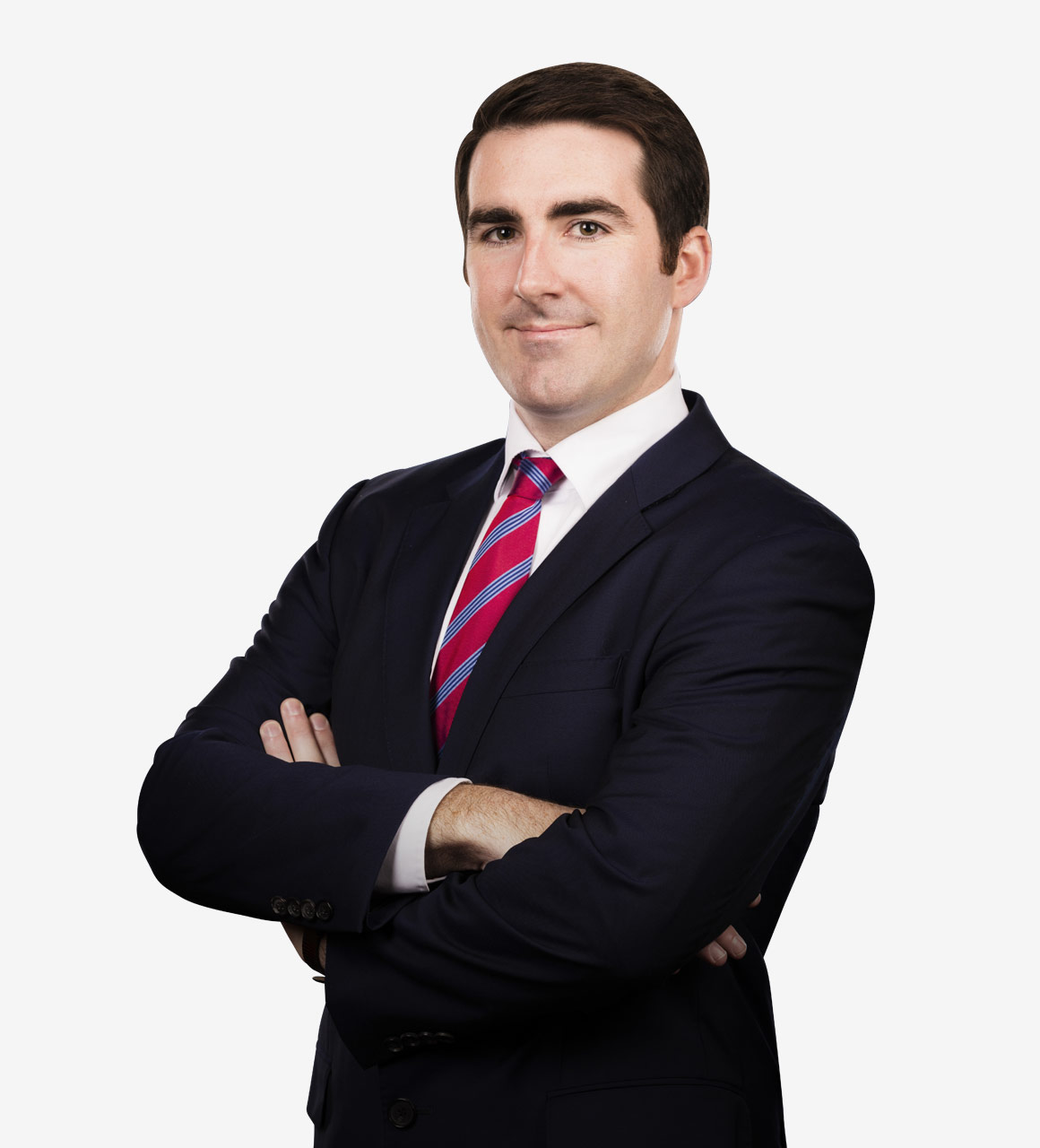 Mike is a highly sought-after advocate who provides advice to corporate and individual clients in connection with a range of difficult legal issues, and represents clients in all stages of high-stakes litigation, from investigation through trial and appeal. Many of Mike’s clients are in the health care and life sciences industries.

Mike routinely counsels clients on matters involving the False Claims Act, the Foreign Corrupt Practices Act, and federal securities laws, as well as complex commercial litigation and white-collar defense matters. He frequently writes and speaks on these subjects, and his work has appeared in or been cited by such publications as the Wall Street Journal, Bloomberg BNA, and various law reviews. His cases have also been profiled by The New York Times, The Washington Post, The Wall Street Journal, AP, The New Yorker, and other news organizations.

Mike clerked for Judge José A. Cabranes of the United States Court of Appeals for the Second Circuit and the Foreign Intelligence Surveillance Court of Review. He also previously served as an extern in the US Attorney’s office for the District of Connecticut, and worked as a legal assistant at an international law firm.

Mike routinely advises and represents clients in responding to government subpoenas/CIDs issued by the Department of Justice, component US Attorney’s Offices, agency OIGs, the SEC, and state attorneys general, and represents clients in related enforcement proceedings and litigation. Recent government investigations and litigation matters with which Mike has been involved include:

Mike regularly represents clients in federal criminal investigations and litigation involving charges of fraud, economic espionage, failure to register as a foreign agent, obstruction of justice, false statements, and conspiracy. Recent representative matters with which Mike has been involved include:

Mike represents and advises clients in complex commercial contract and other business disputes before courts and other tribunals around the country. Recent representative matters with which Mike has been involved include:

Mike’s past awards and recognitions have included: