Partner
Russell focuses his practice on representing automobile dealerships and their principals in all aspects of their business and personal matters. 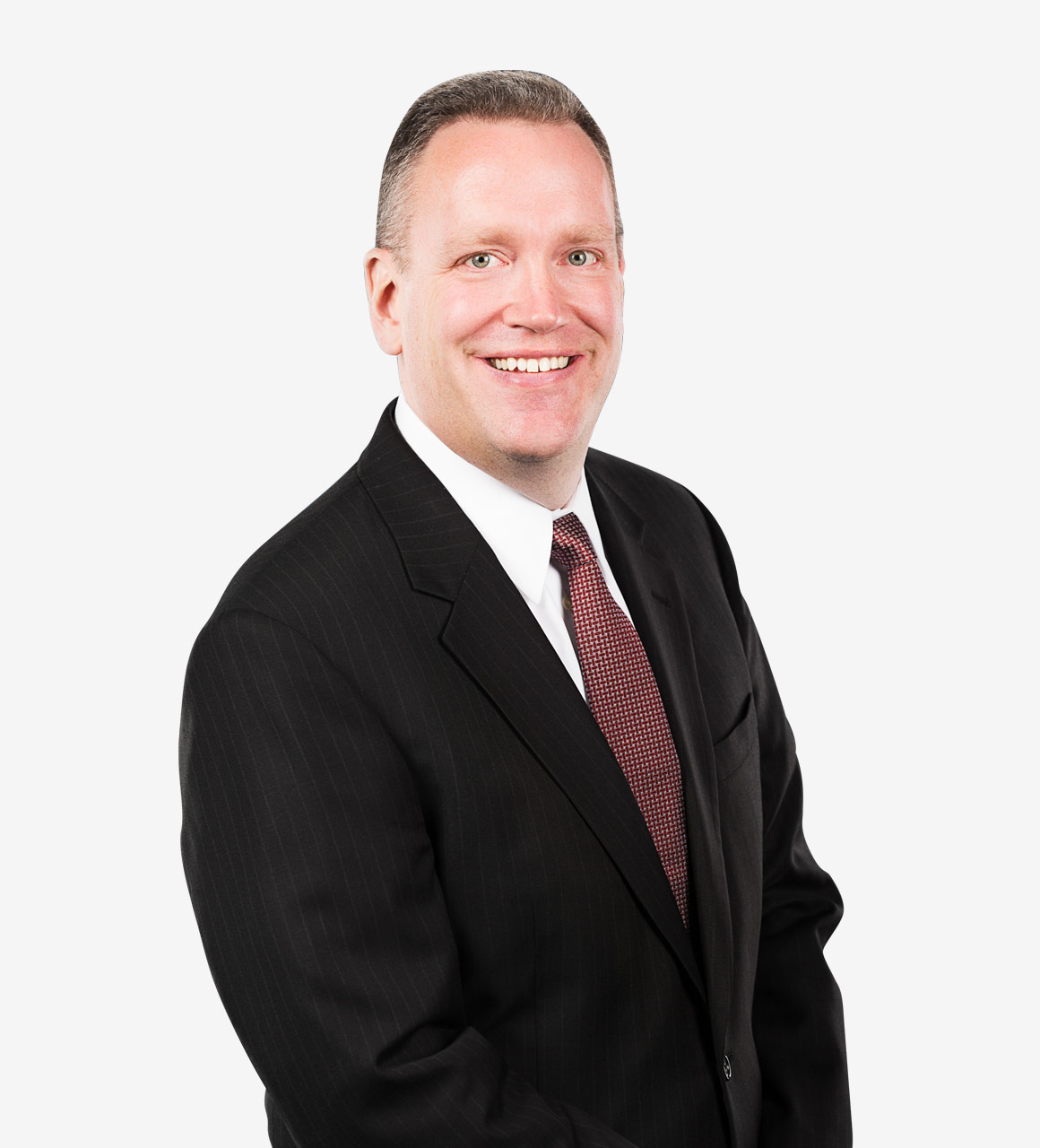 The automotive group has been recognized by Chambers USA as a leader in the category Transportation: Road (Carriage/Commercial). Russ represents automobile dealerships in the acquisition and sale of franchises; factory relations and dispute resolution; regulatory compliance.

In a case of first impression, Russ litigated a first case under the price discrimination provisions of New York’s dealer act, in which the Appellate Division affirmed the trial court’s grant of summary judgment in favor of two dealers that certain Audi incentive programs were unlawful. Audi of Smithtown Inc. v. Volkswagen Group of America, Inc.

In another case of first impression, Russ defeated a motion to dismiss by the engine and powertrain subsidiary of a heavy truck manufacturer. The court agreed that the subsidiary’s attempt to terminate the engine and powertrain franchise could be tantamount to an attempt to terminate the truck franchise and that the truck franchisor could be held liable for the acts of its subsidiary under New York’s dealer act.

Russ successfully represented a group of Audi dealers seeking money damages caused by the addition of a new Audi dealership in and near their market areas. Commenced before the New York Legislature passed a relevant market area statute, Russ defeated Audi’s motion for summary judgment to dismiss the dealers’ breach of contract claims. The Appellate Division affirmed the trial court’s decision that the non-exclusive territory provision in the Audi dealer agreement did not preclude the dealers’ claims asserting breaches of other provisions of the dealer agreement and the breach of the implied covenant of good faith and fair dealing. Matter successfully resolved. Legend Autorama Ltd. v. Audi of America, Inc.

In the General Motors bankruptcy, Russ represented one of the three dealer-members of the Official Committee of Unsecured Creditors and filed an amicus curiae brief on behalf of a major regional automobile dealers association. In addition, he represented one of the handful of General Motors dealers that successfully convinced GM post-bankruptcy to be reinstated prior to Congress’ enactment of the arbitration legislation.

In the Chrysler bankruptcy, Russ represented a group of over 23 dealers whose franchise agreements were rejected. He obtained awards of administrative claims for several of those dealers. In addition, Russ successfully resolved a post-bankruptcy dispute between Chrysler Group and a continuing dealer concerning whether “New Chrysler” could cause “Old Chrysler” to reject a market action agreement with that dealer.

In the non-automotive arena, Russ represented the prevailing defendants in one of the seminal RICO opinions issued by the Second Circuit. In First Capital Asset Management v. Satinwood Inc., the Second Circuit affirmed the decision of the District Court dismissing RICO claims asserted against several foreign individuals and entities because the plaintiffs failed to adequately allege fraud-based RICO predicates and plead a pattern of racketeering activity.

Before joining ArentFox Schiff, Russ was a partner at a medium-sized New York firm, where he led its automobile franchise and dealership law practice group and was a member of its health care practice group.

Russ is a former lieutenant in the United States Coast Guard Reserve. He was activated in support of Operation Enduring Freedom in 2003. His decorations include the Coast Guard Achievement Medal and the Commandant’s Letter of Commendation. In his pro bono practice, Russ successfully represented several members of the Armed Forces in enforcing their rights under the Servicemembers’ Civil Relief Act, the United Servicemembers’ Employment and Reemployment Rights Act, and New York’s Military Law.