Partner
Scott draws on three decades of corporate transactions experience to represent public and private strategic and financial buyers and sellers, emerging businesses, and family offices and business owners. He is also a go-to advisor for ESOP-owned company management, institutional trustees, and equity sponsors in ESOP transactions and matters. 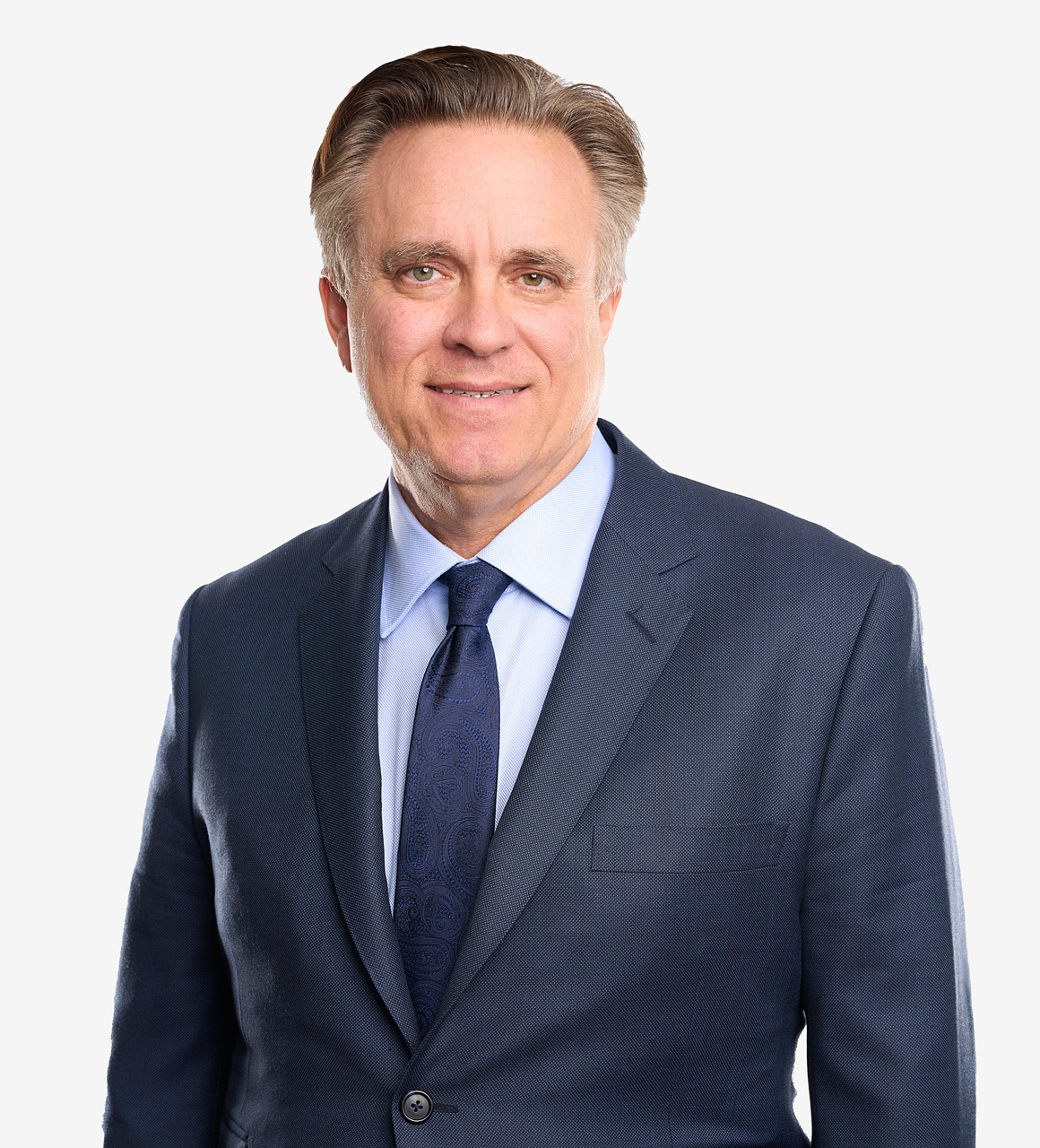 Scott has structured, implemented, and executed many of the largest and most complex transactions involving ESOPs to create liquidity on a tax-advantaged basis; to facilitate management buyout of a subsidiary, division, or portfolio company; to engage in a roll-up transaction; or to permit private equity investment on a tax­ advantaged basis. He has led some of the most significant transactions undertaken involving the sale of ESOP-owned companies to equity sponsors and strategic buyers.

Prior to joining ArentFox Schiff, Scott was a partner at a large international law firm.

Scott has been recognized by Legal 500 United States in the M&A/Corporate and Commercial M&A- Middle-Market (Sub-$500M) category.