Partner and Corporate & Securities Practice Co-Leader
Steve provides strategic advice to clients on the structuring of transactions to protect and enhance their existing brands and businesses. 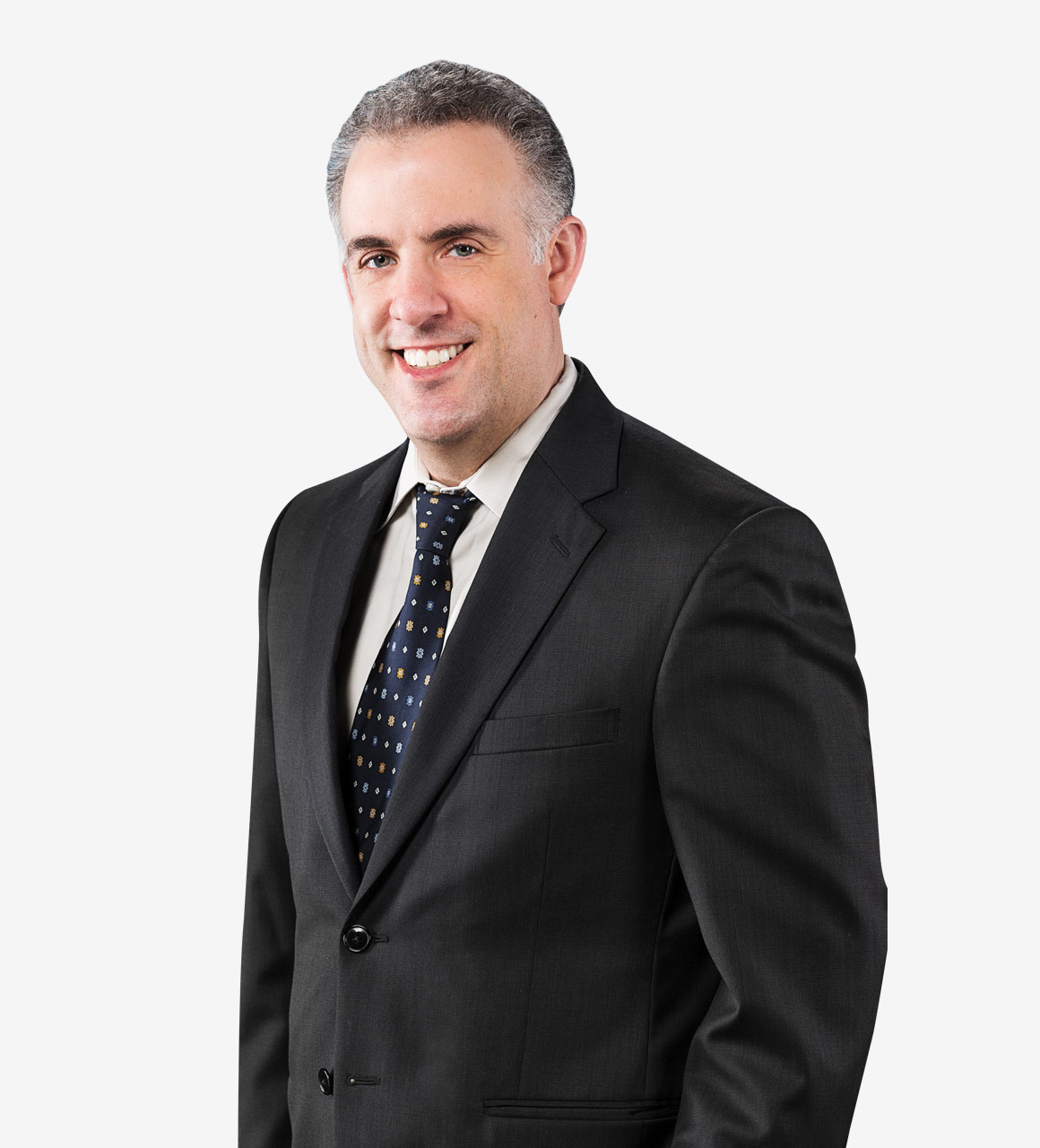 Steve counsels clients in diverse industries, such as technology, media, sports, real estate, hospitality, and health care, in connection with transactions including mergers and acquisitions, joint ventures, financings, securities, and other commercial transactions.

The many noteworthy deals that Steve has recently spearheaded include:

He handled the corporate aspects of the approximately $383 million disposition by The Morris and Gwendolyn Cafritz Foundation of its 50% interests in the Universal Building, Inc., Pentagon Plaza Incorporated, and related assets to Vornado Realty Trust and Kettler, Inc.

He represented the Brazilian construction group, Odebrecht in connection with its long term agreement with Consortium Maracana SA (which includes sports and entertainment company IMX and sports and entertainment group AEG)  to operate the Maracana Stadium in Rio de Janeiro, Brazil and advised Consortium Maracana in connection with certain other stadium related agreements.

He represented Barclays Center in a deal to move the New York Islanders to the newly opened arena on the corner of Flatbush & Atlantic Avenues.

He represented the Los Angeles Lakers in connection with its 20-year agreement with Time Warner Cable for rights to distribute all locally available pre-season, regular season, and post-season Lakers games on two regional sports networks, including the nation’s first Spanish-language regional sports network, beginning in the 2012-2013 season.

He represented Los Angeles Galaxy in connection with its 10-year media rights agreement with Time Warner Cable for distribution of its locally available pre-season, regular season, and post-season games on its English and Spanish regional sports networks.

He represented the Los Angeles Kings in connection with the renewal of its existing media rights agreement with Fox Sports Net West for distribution of its locally available pre-season, regular season, and post-season games.

He represented the family of Abe Pollin in connection with the sale of all of its interests in the Washington Wizards, the Verizon Center, and the Washington-Baltimore Ticketmaster franchise to Monumental Sports & Entertainment.

He represented Lawrence Investments, Larry Ellison’s personal investment company, in its bid for the acquisition of the Golden State Warriors.

He represented the Charlotte Bobcats in connection with the Time Warner Cable Arena naming rights and team sponsorship transaction and the related media rights agreement with Fox Sports.

He represented the NJ Nets and affiliates of Forest City Ratner Companies in a transaction with Barclays Capital in connection with the naming rights and sponsorship of Barclays Center, the sports and entertainment complex being constructed in Brooklyn, NY. This transaction is notable for resulting in the most valuable relationship of its kind for an indoor arena.

Steve advised Alltech in connection with the title sponsorship agreement for the 2010 Alltech FEI World Equestrian Games™, held in Lexington, Kentucky, the largest equestrian sporting event ever held in the United States.

Steve provided strategic advice to AOL in connection with the disposition by its subsidiaries AOL UK, AOL France and AOL Germany of their ISP businesses to Carphone Warehouse, Neuf Cegetel, and Telecom Italia. His particular role was to advise AOL with respect to on-going content and audience services to be provided to the purchasers of such businesses.

Steve also represented Gannett Digital and its affiliates in transactions with various platform providers and other technology vendors including AdTech, Google, Ripple6, Maven and The Platform.

While attending New York University School of Law, Steve served as staff editor of the journal, Review of Law and Social Change. His presentations include: