Partner
Wesley is a Partner in ArentFox Schiff's Boston office and represents clients on a wide variety of sports, fashion, entertainment, logistics, and other corporate matters. 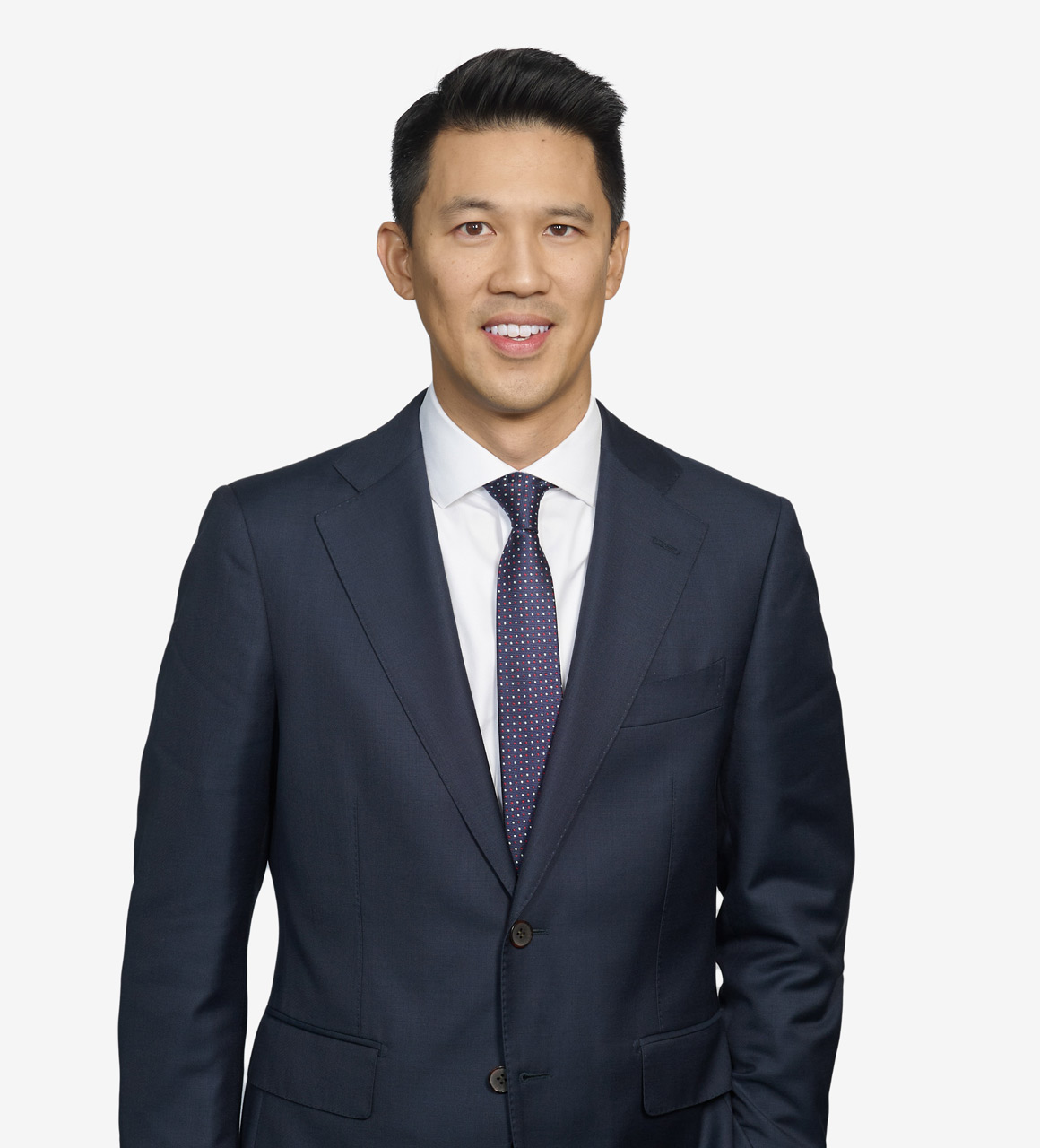 Wesley’s practice focuses on advising clients on corporate matters in the sports, fashion, entertainment, and logistics industries.  He has considerable experience representing professional sports franchises, owners and operators of professional sports and entertainment facilities, and sponsors in connection with naming rights transactions, sponsorship agreements, arena and event lease and license agreements, and financing matters.  He also acts as outside general counsel to a number of fashion and luxury goods companies, including Diane von Furstenberg, Diesel, Escada, Gucci, Lacoste, and Yves Saint Laurent, and advises providers of logistics and transportation services through all facets of the supply chain.

In addition to advising clients in the sports, fashion, entertainment, and logistics industries, he is a member of the firm’s Pro Bono Committee and has guided multiple non-profit organizations through the formation and tax-exempt status processes and routinely advises such organizations on a wide array of legal issues.

Prior to joining ArentFox Schiff, Wesley was a real estate finance associate at a national law firm where he managed multifamily acquisition, refinance, and servicing transactions related to Fannie Mae and Freddie Mac multifamily programs and FHA multifamily and healthcare facility programs.

While in law school, Wesley was the Lead Articles Editor for CommLaw Conspectus: The Journal of Communication Law and a Vice Chancellor for the Moot Court Association.

Wesley serves on the Board of Directors of Massachusetts Appleseed.

Wesley’s hobbies include playing ice hockey and softball. He lives with his wife and two young kids in Boston.