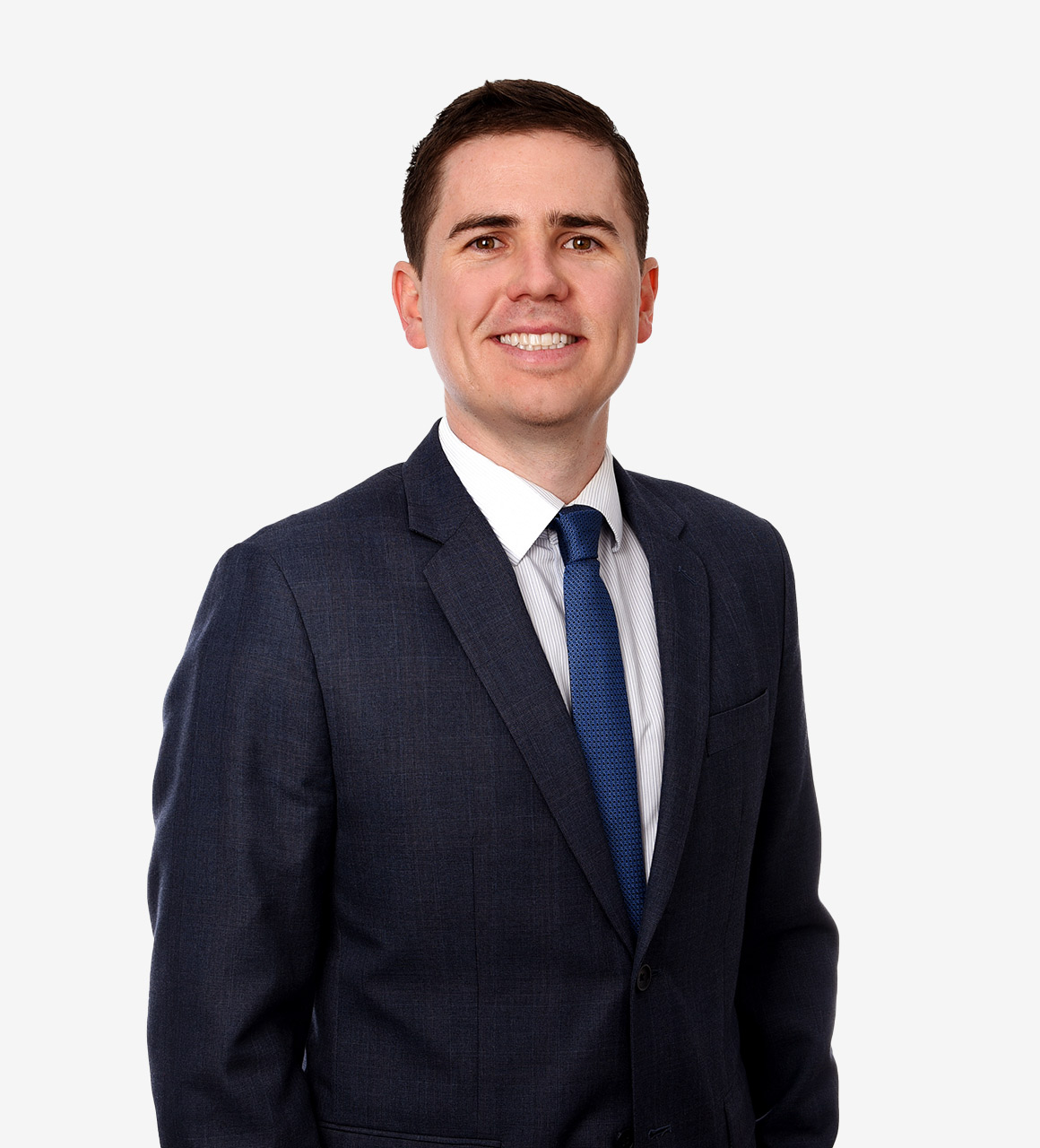 In addition to his sports and entertainment experience, Zak also advises clients on a broad array of real estate and corporate matters, including leasing and subleasing, acquisitions and dispositions, real estate financing, licenses and easements, title, zoning, and land use matters, affordable housing, rent control compliance issues, entity formation and restructuring, and other related matters. Zak is also a member of ArentFox Schiff’s Blockchain practice group.

Prior to joining ArentFox Schiff, Zak worked as an associate at a large international law firm in San Francisco.

In law school, Zak served as Executive Editor of the California Law Review and as Managing Editor and Deputy Editor-in-Chief of the Berkeley Journal of Sports and Entertainment Law Journal.

He has also worked as a legislative aide for Senator Dianne Feinstein in her Washington, DC office and as an extern for the Honorable Judge Jon S. Tigar of the US District Court for the Northern District of California. Before law school, Zak worked for six seasons for the San Francisco Giants as a Clubhouse Assistant.