Partner
Alex Spiegler is a registered patent attorney whose practice focuses on all aspects of patent law, with an emphasis on the agricultural and life sciences industries. Alex co-leads ArentFox Schiff's AgTech industry group and its Trade Secrets group. 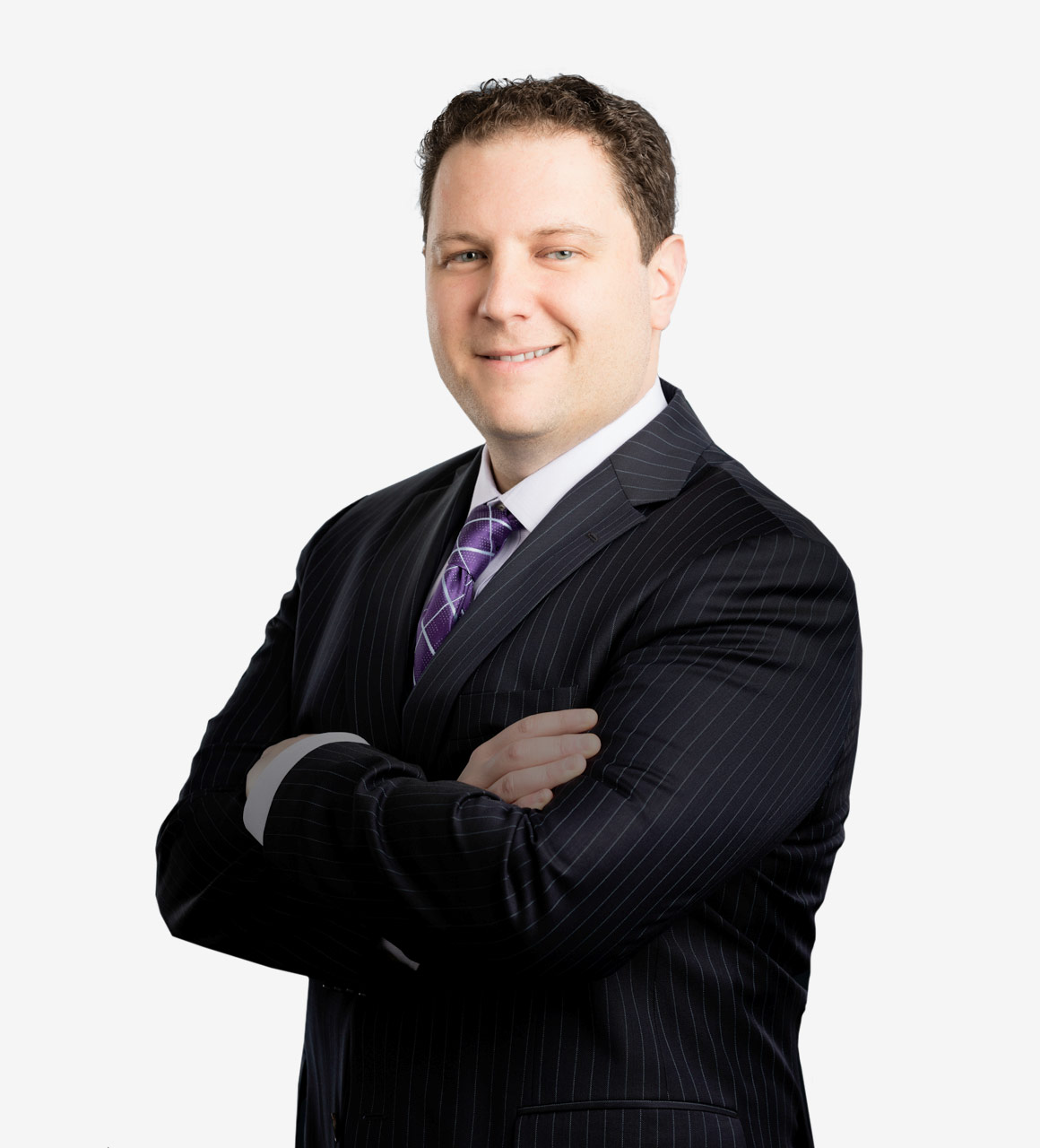 Alex has extensive experience with the US Patent & Trademark Office, specializing in patent prosecution and post-grant proceedings, in a wide variety of technologies, including biotechnology, pharmaceuticals, and agricultural technology. Alex also provides advice on claim construction, infringement, and validity issues in litigation. Alex has been recognized by Legal 500 as a leading lawyer in Patent Prosecution.

Alex was an associate at an international law firm prior to joining ArentFox Schiff. From 2000 to 2004, he was a Biotechnology Patent Examiner at the US Patent and Trademark Office.