Partner
Allan is a litigation and intellectual property partner in the Los Angeles office. 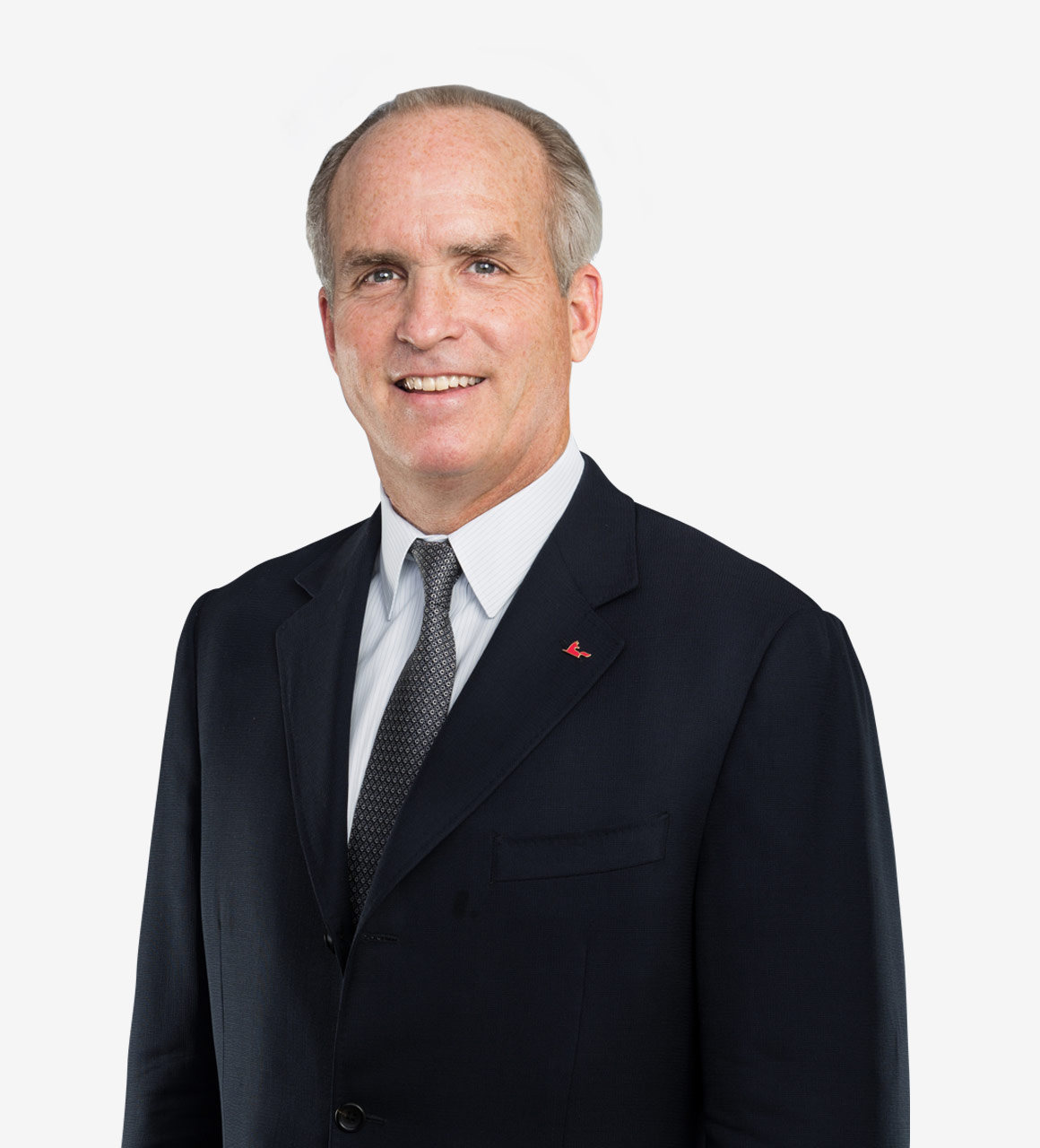 Allan was previously Resident Director and Partner in the Los Angeles office of a national law firm.

Allan has received the AV® Peer-Review Rating by Martindale-Hubbell, has consistently been recognized in the Southern California edition of Super Lawyer, and has been recognized as an "Irish Legal 100 Honoree." He is also a recipient of the "Marc L. Fleischaker Award," which is awarded to Partners and Counsel at ArentFox Schiff who have done notable pro bono work in a given year.