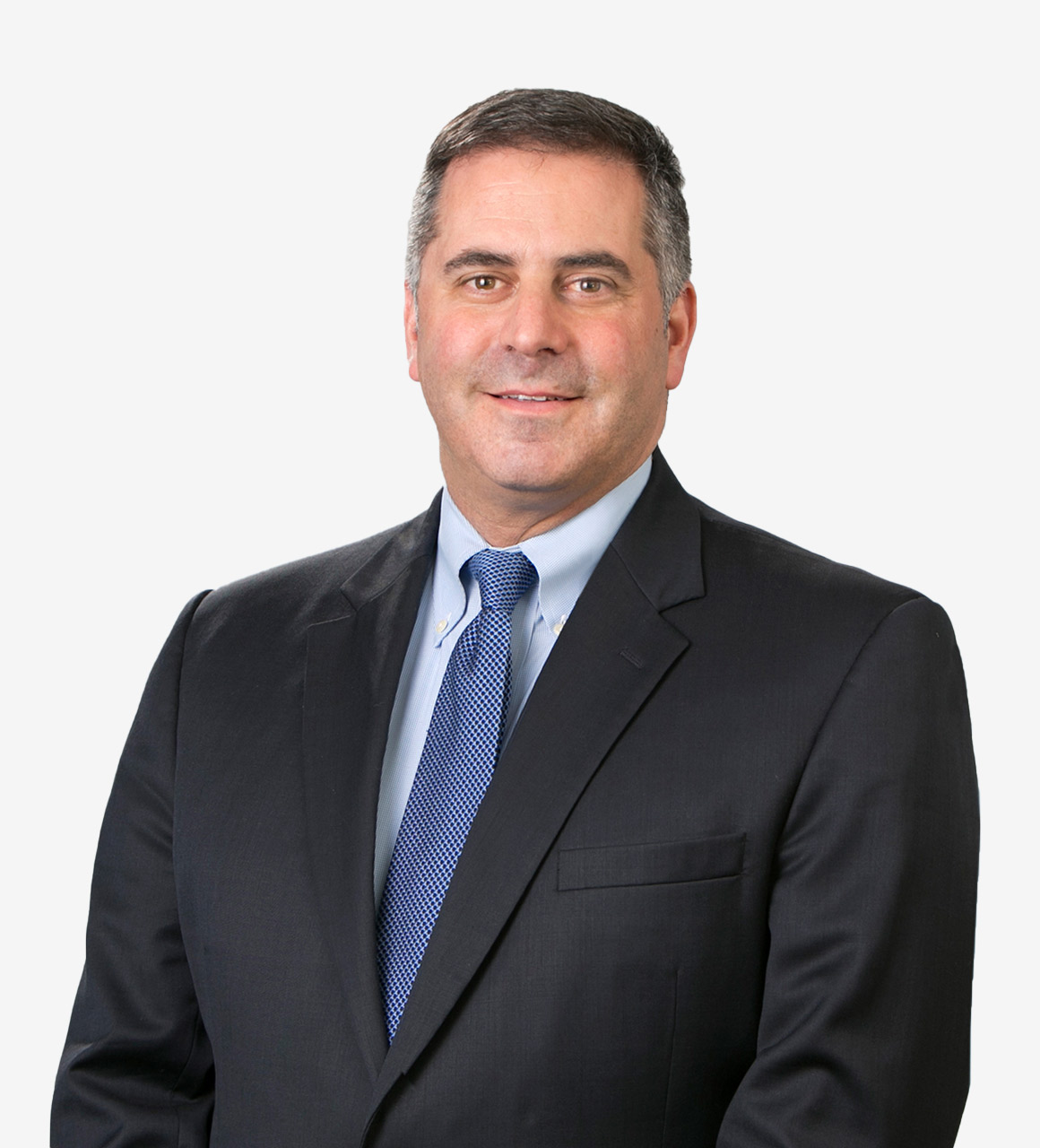 Andrew represents a broad range of public and private US and international corporations and real estate developers, in commercial litigation and arbitration.

Andrew also has significant experience in counseling principals of close corporations and partnerships in intra-company disputes. In addition to his commercial litigation work, Andrew counsels national and international manufacturers and distributors of consumer goods, industrial machinery, power tools, automobiles, gas valves, and ladders. He specializes in defending claims involving catastrophic injuries and significant property damage where there are allegations of design or manufacturing defects or failure to warn.

Andrew approaches each matter with focus and responsiveness and with an eye to the business implications for his clients. Although he recognizes that some cases are better resolved by mediation or negotiation, Andrew is an experienced trial attorney who has tried cases in the federal and states courts and is unafraid, when necessary, to take a case to trial. Andrew was previously an attorney at Posternak Blankstein & Lund LLP.