Partner
Aram is the Chair of the Firm’s Cannabis Industry Practice Group and West Coast Team Leader of the Bankruptcy & Financial Restructuring Group. 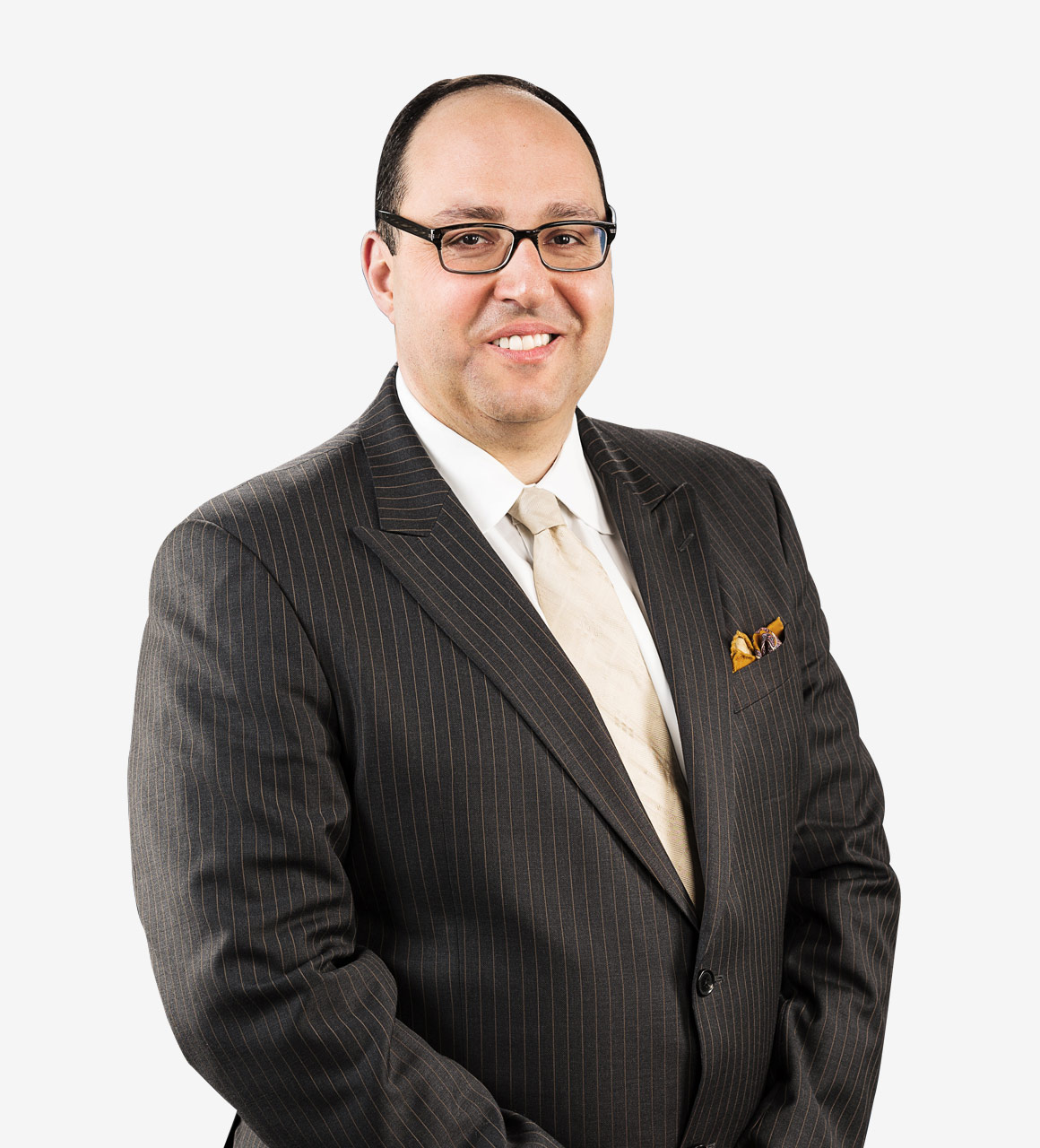 Aram has broad-based reorganization and bankruptcy litigation and appellate experience in a wide area of insolvency matters, from various perspectives, including: representation of businesses and high net-worth individuals facing financial distress, purchasers of assets, individual and corporate creditors, creditors' committees, trustees, and parties to out of court work-out transactions with debtors, before, during and after bankruptcies.

Aram has represented a variety of high-income individuals, including business executives and insiders of insolvent corporations, real estate developers, physicians, and entertainment and sports industry members, in their pre-bankruptcy “workout” negotiations with creditors. Aram also assists individuals in their Chapter 11 reorganization cases when the “workout” process has failed. The following corporate debtors have recently been represented:

Aram represented creditors’ committees from a variety of industries, including:

Aram has substantial experience representing secured creditors, both senior and junior priority secured creditors, in liquidation and reorganization proceedings. He has represented a national bank in consumer bankruptcy cases to obtain relief from the automatic stay and in reorganization matters for the bank’s commercial leasing subsidiary to protect collateral and related rights. Also, Aram has represented a large regional construction lender with $18 million at stake in its dispute with various mechanics’ lien creditors stemming from a failed senior housing project now in an involuntary bankruptcy case as well as the senior secured creditor in an urban clothing and sports equipment retail business.

Aram has represented potential debtors and creditors in all stages of pre-bankruptcy, out of court workout transactions, including aiding in the restructuring of corporate capital and debt structures. These engagements have included a large furniture manufacturer, a busy overnight-type courier service, a multistate franchise of fast-food restaurants, and various distressed real estate developers.

Aram has represented asset purchasers, both “stalking horse” and over-bidders, to aid in their purchases of commercial and residential real estate, high-tech assets, corporate shells, and going concern assets from several bankruptcy courts across the country. This has included the documentation of the underlying transaction, participating in contested sale matters, and the presentation of alternative plans of reorganization to implement asset acquisition goals for clients.

Prior to joining ArentFox Schiff in 2009, Aram was a partner at the “bankruptcy boutique” law firm of Weinstein, Weiss & Ordubegian, LLP of Los Angeles, California, where he practiced since 2000.  From 1996 to 2000, Mr. Ordubegian was an associate at the firm of Shapiro & Miles LLP (now Miles & Bauer LLP) of Costa Mesa, California, where he represented primarily secured creditors in bankruptcy cases.

Mr. Ordubegian is involved in a variety of professional organizations on regional, state, and national levels.

Aram has consistently been recognized by Chambers USA for Bankruptcy and Financial Restructuring, as well as Best Lawyers in America for Bankruptcy and Debtor Rights. He was also selected as one of the “20 Rising Stars Under 40” by the Armenian Bar Association.

Aram has consistently been recognized in the Southern California edition of Super Lawyers magazine in bankruptcy and financial restructuring since 2005. Dow Jones Daily Bankruptcy Review named Aram its “Mover of the Week” in July 2009. The Wall Street Journal, the flagship publication of Dow Jones, also published a profile of Aram in the newspaper’s online “Bankruptcy Beat” that same week. In the profile, Aram discussed some of his more interesting cases (including his work representing a boxer in a dispute with Bob Arum’s Top Rank and Oscar de la Hoya’s Golden Boy Promotions) and ArentFox Schiff’s bankruptcy practice on the west coast.

Mr. Ordubegian has spoken on numerous panels including:

In addition to the articles listed below, Mr. Ordubegian has authored and contributed to numerous other articles relating to commercial litigation and bankruptcy law.