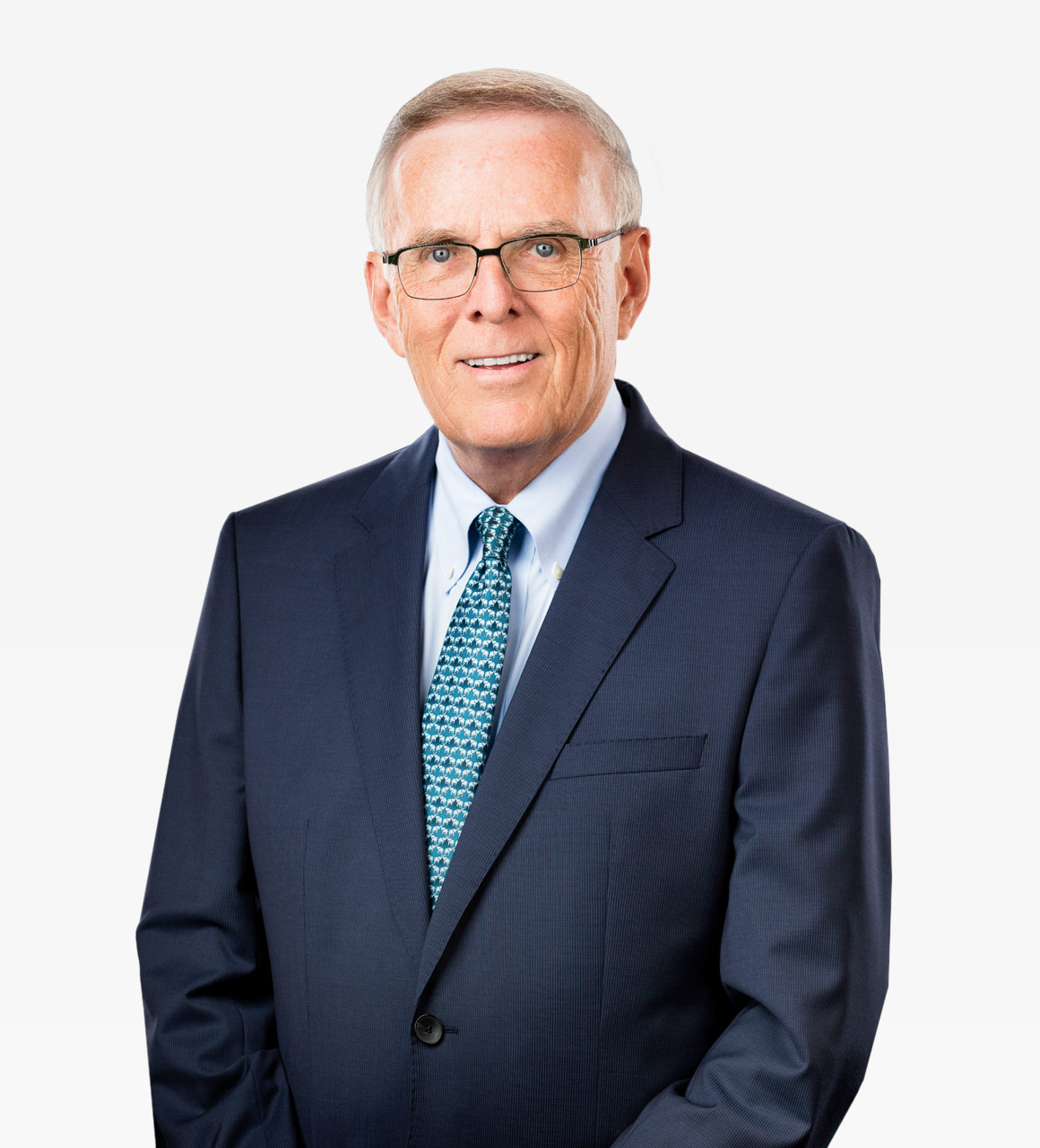 Senator Dorgan serves as Co-Chair, along with Congressman Phil English, of the firm’s Government Relations practice. He is recognized as having substantial knowledge in the areas of energy, transportation and infrastructure, taxation, technology, defense, national security, trade, and Indian affairs, and has been the author of major energy legislation as well as transportation and tax policies.

*Senator Dorgan is not a member of the legal practice.

In addition to the above, Senator Dorgan has been a Commissioner on the U.S./China Economic and Security Review Commission and a Senior Fellow at the Bipartisan Policy Center, a Washington, DC think tank; has served as an Adjunct Visiting Professor at Georgetown University in the McCourt School of Public Policy; and is a member of the Board of Directors of the Former Members of Congress Organization.