Partner
Caroline is a nationally recognized commercial litigator and regarded as one of the best in the country when it comes to litigating in the fields of ERISA and bankruptcy. 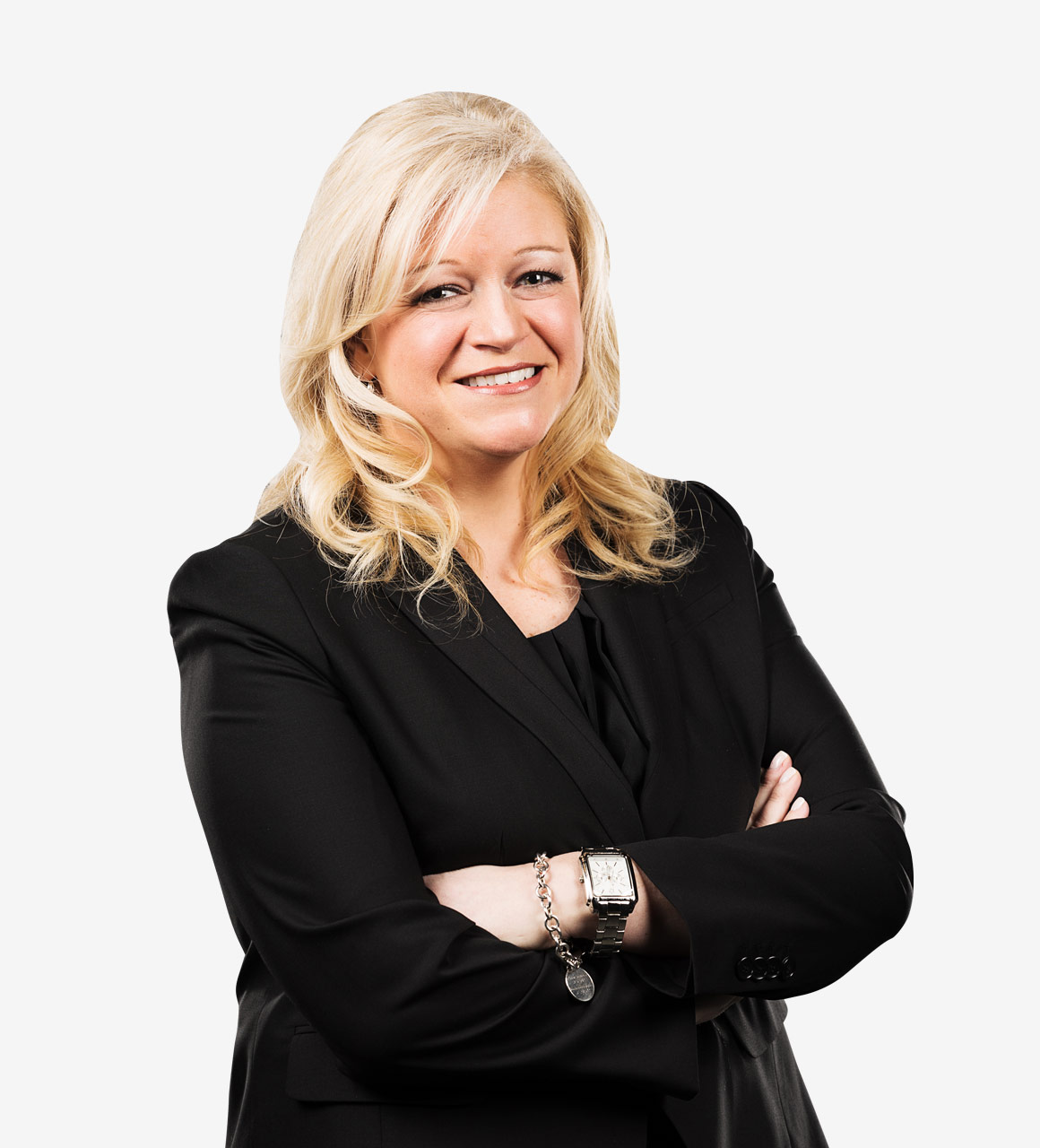 As the leader of the firm’s ERISA and Managed Care Litigation practice team, the bulk of Caroline’s practice is concentrated in the managed care area, where she regularly handles disputes that arise between health care providers and health plans or insurers. Her forte lies in complex multi-party commercial disputes, and she has substantial experience with class actions.

As a senior litigator with over 20 years of experience, Caroline often appears before state and federal courts across the country in both trial and appellate matters. She is recognized by Chambers USA and Legal 500 US in the field of ERISA litigation, and is part of a group rated by US News as one of the best ERISA litigation practices in the country.

Caroline serves as a member of ArentFox Schiff’s Executive Committee.

Caroline boasts an impressive resume of legal counseling and litigation. She litigates traditional ERISA fiduciary and benefits cases, as well as managed care disputes arising under both federal and state laws. Caroline handles administrative appeals and litigation concerning both pension plans and health and welfare plans. She represents a variety of parties, including medical service providers, major employers, and fiduciaries. With respect to managed care litigation and health and welfare benefits, Caroline provides advice and counseling as well as litigation services with respect to commercial payer disputes and a myriad of issues that arise for medical providers and group health plans under ERISA, the ACA, COBRA, FEHB, the Medicare Secondary Payer Act, and various state laws. Cases that she has handled involving pension plans range from defending challenges to cash balance plans to “stock drop” cases and other claims for breach of fiduciary duty concerning 401(k) plans and ESOPs. Caroline’s work has also extended to include DOL investigations and handling inquiries from the IRS.

Additionally, Caroline has prominent experience in bankruptcy litigation, including the representation of a nationally renowned company that insured hundreds of millions of dollars of Detroit’s municipal bonds in connection with the city’s $18 billion Chapter 9 bankruptcy — the largest municipal bankruptcy in history. Her trial work in Detroit was featured in national publications, including CNN, The Wall Street Journal, and The New York Times. Caroline’s work in the bankruptcy area has also included representation of the Official Committee of Retired Employees in the Kodak bankruptcy, a group of auto dealerships in the Chrysler bankruptcy, and an indenture trustee and majority bondholder in the United Air Lines bankruptcy. She has litigated numerous adversary proceedings in bankruptcy court and has represented debtors, creditors, and official committees of unsecured creditors concerning issues such as challenges to pre-petition liens, preference actions, executory contract rejection, assumption, and assignment, asset sales, and challenges to debtor-in-possession financing. Given Caroline’s extensive work in benefits litigation, she also has a unique familiarity with the overlap of benefits issues and bankruptcy law.

Caroline’s experience has covered a large variety of clientele and substantive areas of the law in addition to those described above. She has represented both large and small businesses, as well as individuals. Finally, Caroline has represented indigent clients and nonprofit entities in a plethora of cases she has handled pro bono, including two death penalty cases.

The following is a representative list of several reported cases that Caroline has worked on:

In 2015, Caroline presented at the Turnaround Management Association’s (TMA) TMA NOW summit in New York City. She joined a panel of industry leaders entitled “The Women of Detroit,” specifically presenting on the Detroit bankruptcy case.

In 2012 and 2013, Caroline joined a panel of seasoned legal speakers addressing ERISA litigation for the American Conference Institute in New York. Caroline has spoken on ERISA topics, including fiduciary liability issues, statutory penalties, and ethical issues, at numerous conferences prior to and since the ACI engagements as well.

In 2004, Caroline was awarded the Albert E. Arent Pro Bono Award for Outstanding Contributions to the Public Interest in recognition of her long-standing commitment to pro bono work.

During law school, Caroline was a member of the George Washington Law Review, and her article on mediator immunity was published in the DC Circuit Review and subsequently cited in State v. Second Judicial District Court ex. rel. County of Washoe, 55 P.3d 420 (Nev. 2002).