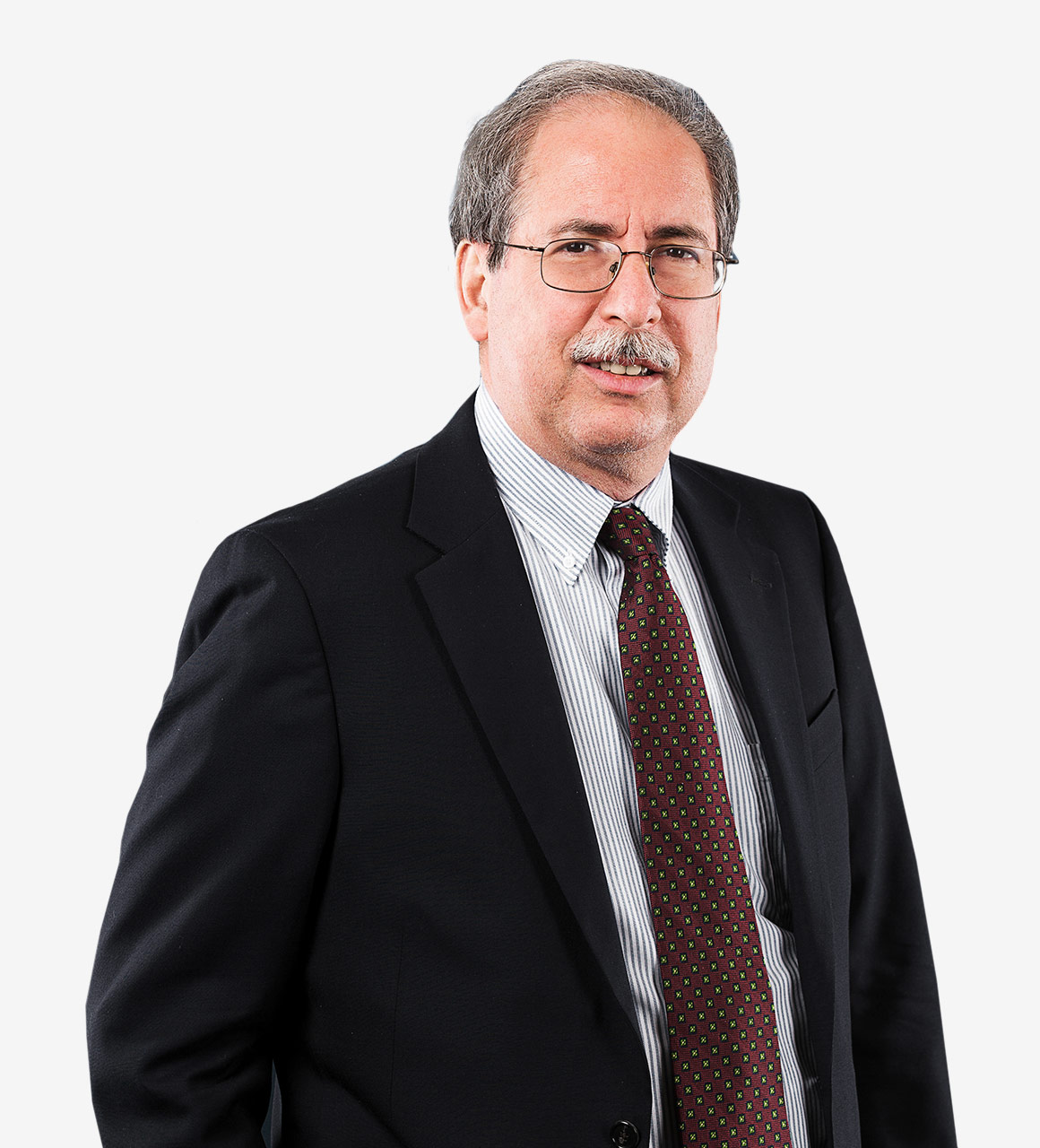 David practices in three overlapping specialties: municipal finance, real estate finance, and bankruptcy. He is nationally recognized in these practice areas by Legal 500, Best Lawyers in America, and Super Lawyers.

David focuses on representing Trustees and Bondholders in the structuring, purchasing, working out, and restructuring of high yield bonds, the proceeds of which are used to finance senior living, hospitals, student housing, multifamily housing, shopping centers, hotels/convention centers, airports, ports, and facilities to produce novel products.

Based on this extensive experience David understands the legal issues that arise as a result of distress and the ways to protect Bondholders and maximize their returns. He takes a proactive approach to protecting Bondholders' financial interests.

David is widely recognized as one of the leading lawyers in the country on municipal bankruptcy matters. He is annually honored by the top legal directors in the world, including Legal 500, Best Lawyers in America, and Super Lawyers, for "niche expertise within municipal bonds and tax-exempt bond financing and is entrusted by a magnitude of high-profile clients to advise over public pensions, bond workouts and municipal bankruptcy."

Legal 500 US further noted that “Dubrow is a ‘top lawyer’ who has ‘decades of Chapter 9, Chapter 11, and municipal finance experience" and that “Dubrow has ‘rare expertise in both municipal bankruptcy and in general municipal bond law,’ is ‘extremely efficient and cost-effective,’ and his’ instincts for narrowing down the potential outcomes are peerless.’ He is also ‘one of a handful of lawyers who have the broadest knowledge of Chapter 9’ and his ‘legal analysis and strategizing is top-notch.’” In addition, ArentFox Schiff is recognized in the top tier nationally for its municipal bankruptcy work (2014-2022).

In November 2011, David was named in the annual rankings of the Financial Times for his stand-out innovative work with Fannie Mae, Freddie Mac, and the US Department of the Treasury in connection with their $24 billion programs to stabilize the housing finance market.

Alerts
2023 Outlook: The Impact of Interest Rate Hikes on the Real Estate Market
Alerts
Maximizing the Value of Distressed CCRC Bonds
Press Release
ArentFox Schiff Attorneys Recognized by Best Lawyers and Ones to Watch for 2023
END_OF_DOCUMENT_TOKEN_TO_BE_REPLACED