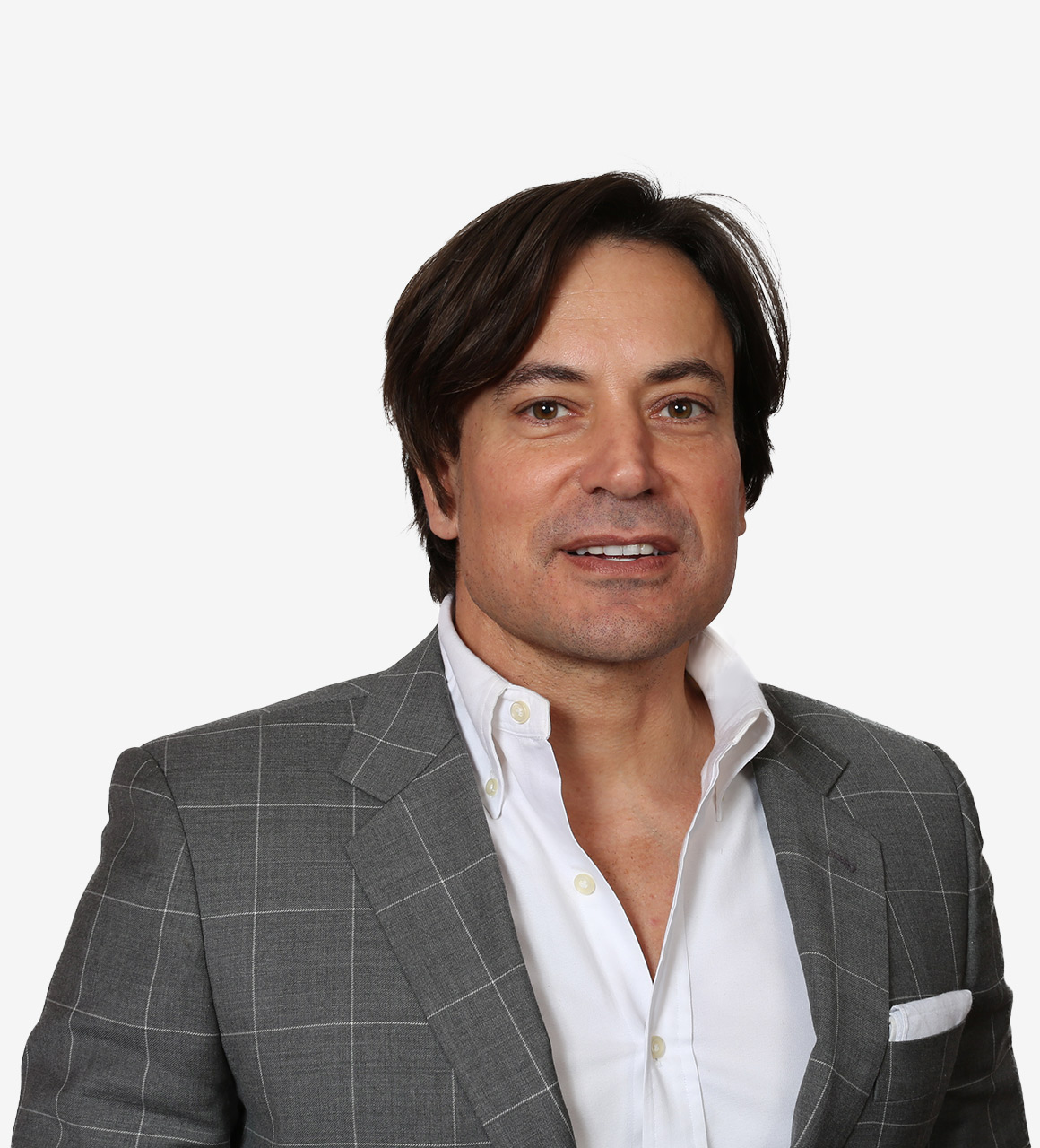 David draws on multiple experiences overseas and previous positions with the US Government and the United Nations to find creative, multi-forum solutions for his clients.

David leads a practice focused on emerging democracies in the Middle East, Africa, South Asia and Latin America. He specializes in public international law, transnational litigation, foreign direct investment, US export control and economic sanctions and rule of law matters. He represents US government contractors, NGOs and intergovernmental organizations. In addition, he has assisted foreign nationals in a variety of legal matters, including criminal and civil cases, sanctions, political asylum, and refugee proceedings.

David has written articles on foreign affairs issues in a variety of publications, including The New York Times, Washington Post, Wall Street Journal, Politico and The Hill, where he is currently a foreign policy contributor (links to select articles are below). David also appears frequently on CNN, Fox News, the BBC and other news networks to discuss foreign policy topics (featured appearances also linked below).

David previously served as the US Department of State's Rule of Law Coordinator for Iraq at the US Embassy in Baghdad, during the height of the war in Iraq. In that position, he worked directly with the Chief Justice of Iraq and Iraqi ministries to help rebuild the legal system. He traveled across the country overseeing the State Department’s justice assistance programs and managed a number of large US government contracts and non-profit grants. He was awarded the Department of State's Superior Honor Award for his work.

In addition to his position with the Department of State, David draws on his previous experience as an aide to the Senate Judiciary Committee and a staff aide to several Presidential and Congressional campaigns to augment his practice. David was an outside foreign policy advisor to President Obama's campaign in 2008. Before entering private practice, David worked for the United Nations in Turkey. He has also served on the board of directors of USA for UNHCR, which supports the UN Refugee Agency. He is the founder and current President of the US-Kurdistan Business Council.