Counsel
Howard is counsel in the Complex Litigation practice. 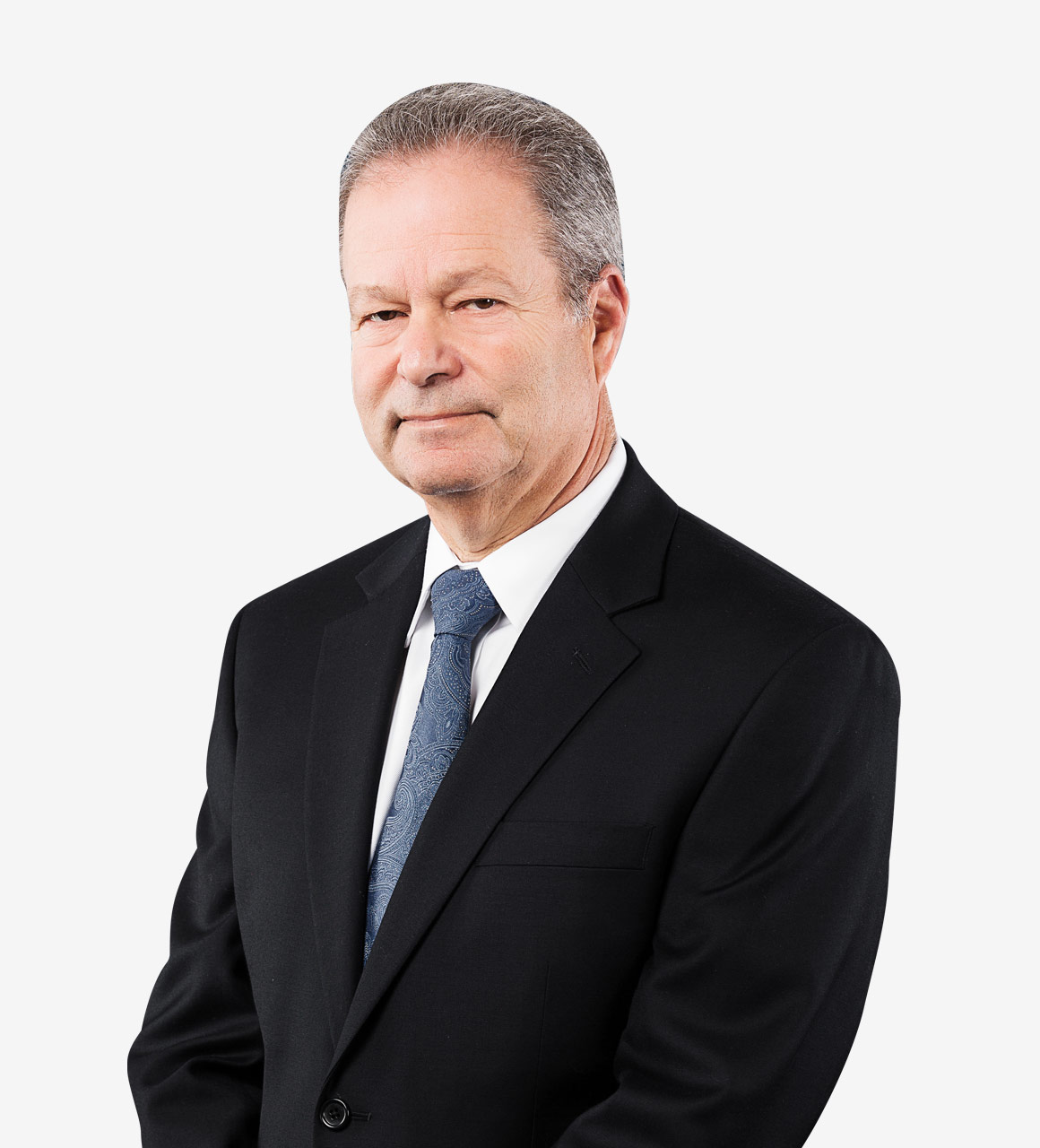 Howard's practice focuses on creating strategies to advance his clients’ business goals. He has been a legal groundbreaker in industries such as commercial real estate, communications, corporate finance, and alcoholic beverages, with a long track record handling sensitive cases in the public spotlight.

Given the recent economic climate, Howard recently has been called upon to advise clients — including borrowers, developers, and other lenders (subordinate and/or mezzanine) — in disputes with large, money-center banks. His work representing one major developer led to an historic injunction ordering a bank to continue funding a billion dollar, first-of-its-kind green building project in Upstate New York. It was the first time a borrower had succeeded in this type of suit against a lender.

Howard is admitted to practice in New York and before the US Supreme Court. In addition, he has practiced before US Courts of Appeals throughout the country, including the First, Second, Fourth, Eighth, Ninth, and Eleventh Circuits. He also has handled cases in many state and federal courts, including those in Florida, Georgia, Missouri, New Jersey, Nevada, Puerto Rico, South Carolina, Virginia, the US Virgin Islands, and others.

Howard has been recognized as a leading litigation attorney by publication, specifically: