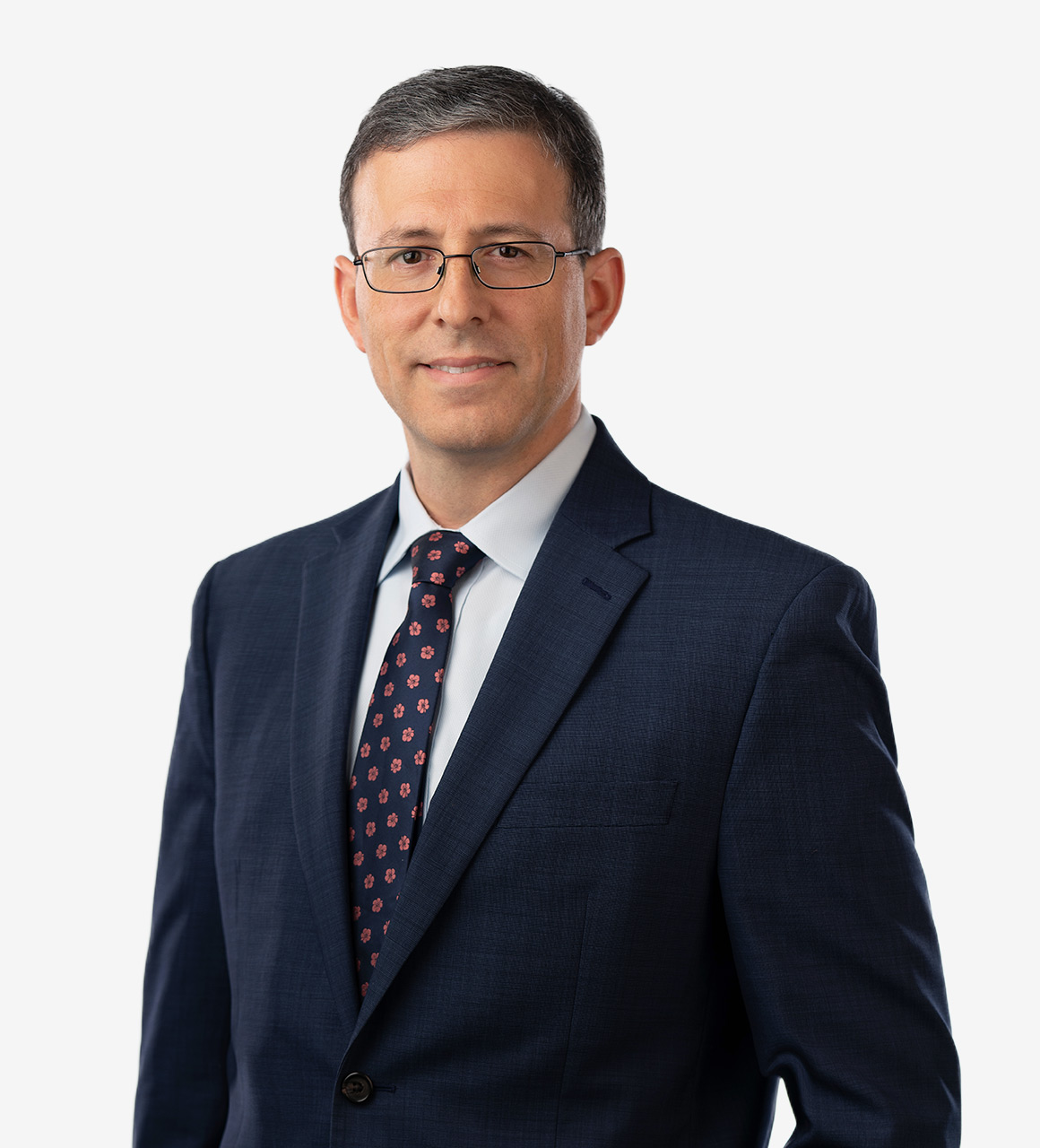 Matthew advises the firm’s US and foreign clients on foreign trade and banking compliance with all aspects of economic sanctions and embargoes administered by the US Department of the Treasury’s Office of Foreign Assets Control (OFAC).

Prior to joining ArentFox Schiff, Matthew served for 21 years at the Treasury Department’s Office of the Chief Counsel for Foreign Assets Control, including the last 14 years as the Deputy Chief Counsel overseeing a team of attorneys that provided legal counsel to OFAC and reviewed all of OFAC’s economic sanctions actions. As the longest serving sanctions legal specialist at Treasury, Matthew was involved in almost every important sanctions development of the last two decades, including the extension of OFAC jurisdiction over transactions by foreign financial institutions, the formation and evolution of the “50 percent” rule, the increasing use of “secondary sanctions,” and major shifts in sanctions on Cuba, Iran, North Korea, Ukraine/Russia, and Venezuela, among others.

Considered uniquely skilled in the uses and limitations of the International Emergency Economic Powers Act (IEEPA), Matthew was involved in drafting over 65 sanctions-related Executive Orders signed by the President, working closely with colleagues across the government to guide, focus, and protect the use of Presidential emergency authorities.  Matthew also conducted detailed reviews of OFAC-issued regulations, including all those published from 2005 through 2019. He provided review and final legal sign-off on OFAC compliance, enforcement, licensing, designation, and delisting actions and worked closely with the Department of Justice on various cases brought against OFAC. For his work, Matthew received the Secretary’s Honor Award, the Legal Division’s Excellence in Management Award, and several Meritorious Service Awards, among others.

Previously, Matthew was an associate with Crowell & Moring LLP where his practice focused on economic sanctions, export control, customs, and international trade.