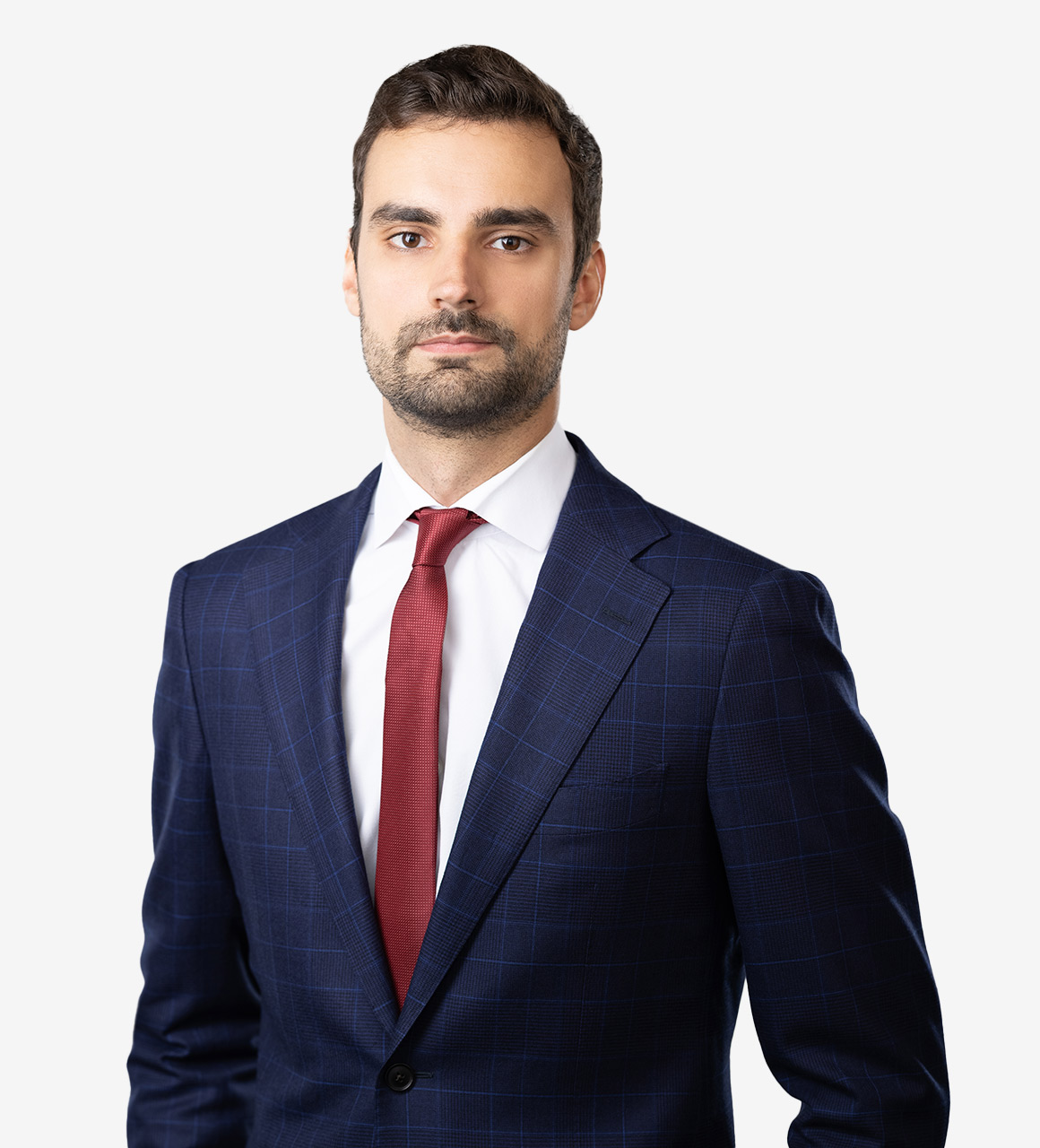 Max also assists French-speaking clients of the firm in a wide range of matters relating to business transactions in the US and represents American clients in their overseas activities in francophone nations, as well as before French courts.

Prior to joining ArentFox Schiff, Max was a member of the Georgetown Law Externship Program and worked in the international arbitration departments of several prominent law firms in Paris.

Max is a Reserve Officer (Lieutenant) in the French Armed Forces. He is currently serving at the Office of the Defense Attaché of the French Embassy in Washington, DC as a legal advisor for the Directorate General for Armament (Direction Générale de l’Armement), the French defense procurement agency responsible for the program management, development and purchase of weapon systems for the French military.