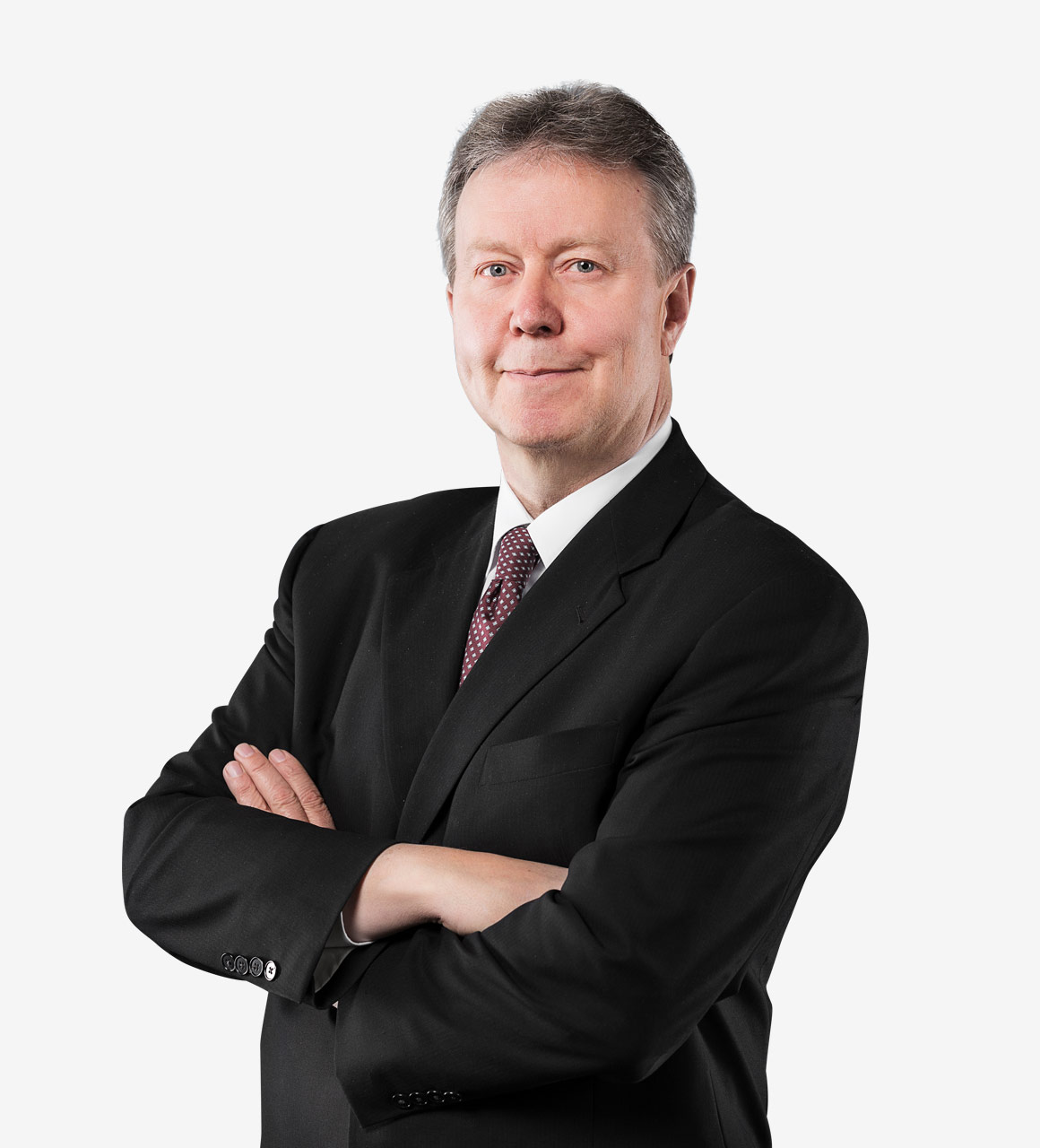 Mike works on behalf of clients in a wide range of industries. His clients include major companies in the fields of entertainment, software, online services, clothing and fashion, hospitality, food and beverages, pharmaceutical products, eyewear, publishing, real estate, insurance, and franchising.

In addition to representing clients in the courts and before federal agencies, Mike has assisted in securing legislation directed at enhancing their intellectual property rights. He has testified before congressional committees in both the Senate and House of Representatives on intellectual property matters. He was instrumental in securing amendments to Sections 14 and 39 of the Lanham Act, which clarify the grounds on which a registered mark may be held generic and which prohibit the states from interfering with federally registered marks.

Examples of cases in which Mike served as lead attorney are:

Mike is a former member of the editorial board of the Trademark Reporter. He has been recognized for his work in trademark law by Chambers and the Legal 500. In 2016, World IP Review named Mike a WIPR leader. He has written several articles relating to intellectual property law and has given numerous presentations at conferences sponsored by AIPLA, INTA, Marques, the FBI Academy, and various other organizations in the United States and abroad on intellectual property topics. His recent speaking engagements include:

Mike is listed among leading trademark lawyers in the United States by Chambers USA,  the Legal 500, and the International Who’s Who of Business Lawyers. He is also ranked as a first-tier trademark litigator by the World Trademark Reporter. Washingtonian magazine named Mike a "top lawyer" in intellectual property in its biennial guide to the area's "Best Lawyers" in December 2013.

Mike is fluent in Italian and Spanish.