Partner
Clients seek out Mir to solve their business and legal problems. 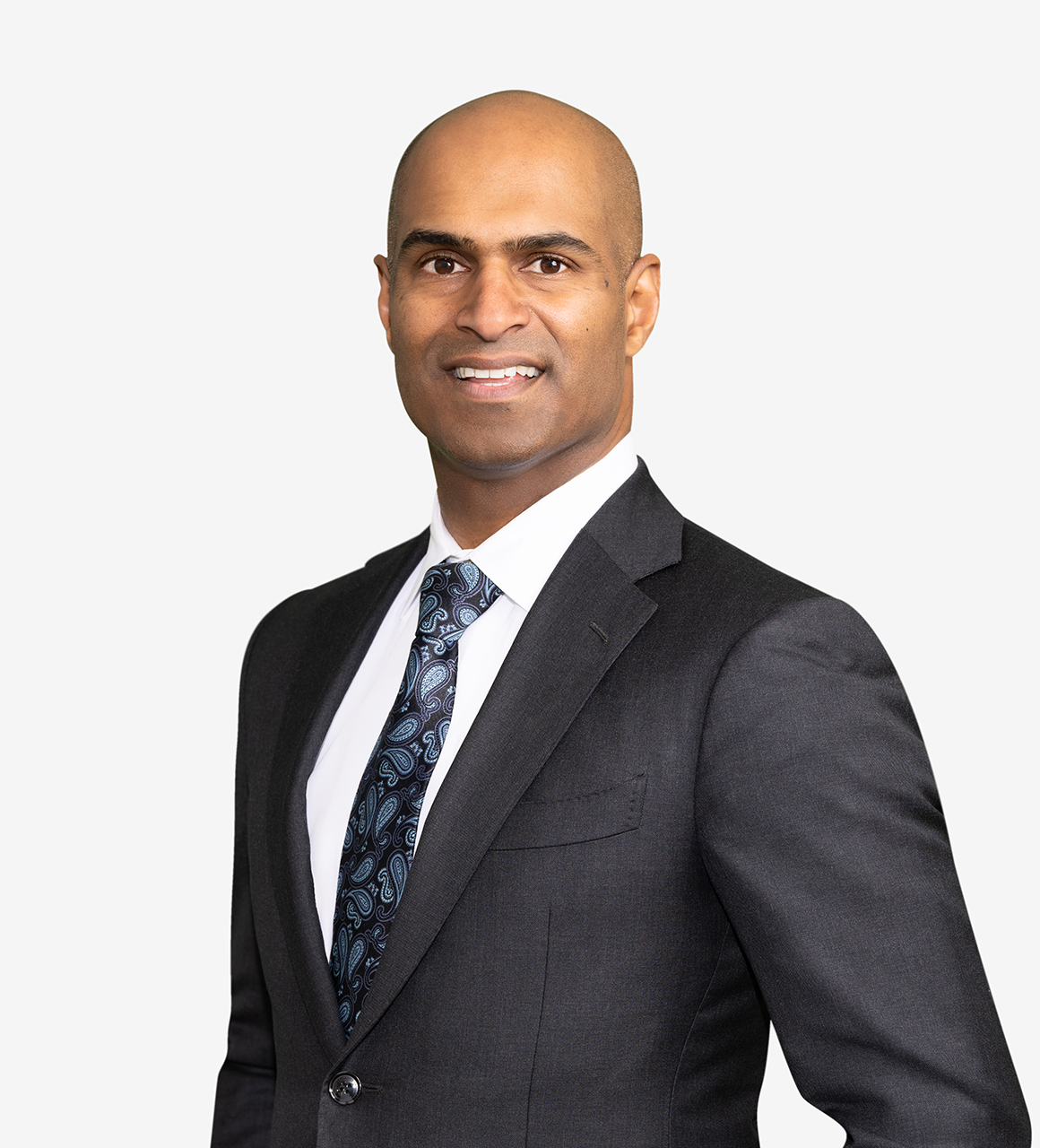 As a creative and skilled litigator, Mir has achieved success for his clients by winning jury verdicts and judgments at trial, obtaining favorable rulings through dispositive motion practice, and resolving matters through alternative dispute resolution.

Mir practices in many areas of litigation, including the following:

Mir has litigated dozens of complex cases and is experienced with initial pleadings, discovery, e-discovery, fact and expert witnesses, motion practice, and trial in both federal and state courts. When litigation is not in the best interests of Mir’s clients, he has counseled them through alternative dispute resolution to quickly resolve problems efficiently and outside of court.

Before he was a lawyer, Mir served for seven years active duty in the United States Army as an infantry officer and Special Forces Detachment Commander with two combat deployments to Afghanistan.

As a veteran himself, Mir also serves as co-head of the firm’s military inclusion network (AFSVets), organizing military appreciation events and leading initiatives to serve the legal needs of veterans pro bono.

Mir was a 2008 Bergstrom Fellow and worked as a student attorney for the University of Michigan Child Advocacy Law Clinic throughout law school. Before joining private practice, Mir was a law clerk for Chief Judge Gerald E. Rosen, Eastern District of Michigan.

Mir has achieved many notable victories for his clients, including the following: