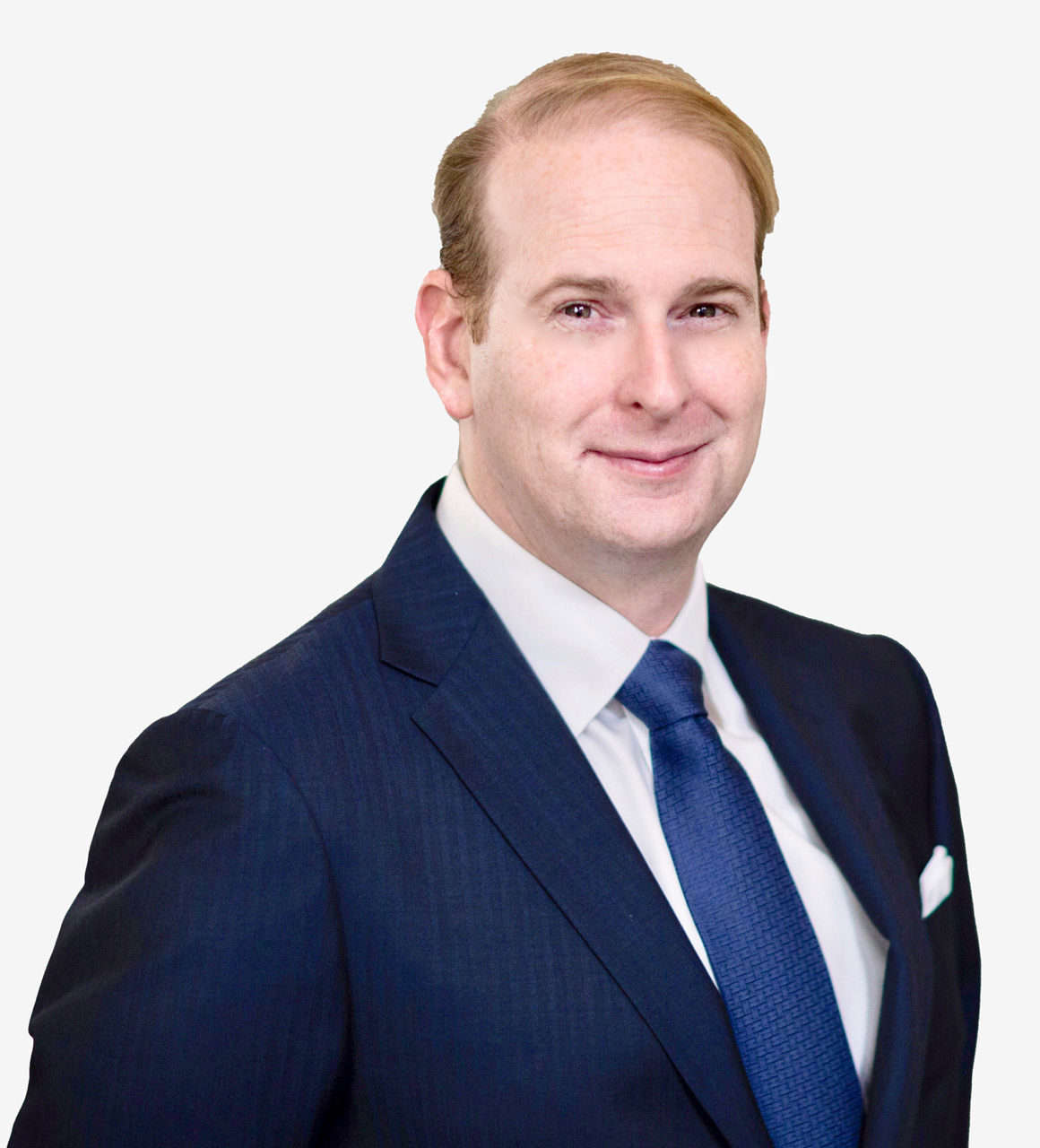 Richard advises various Heads of State on political and multilateral agency election campaigns and is highly regarded for his strategic insight, track 2 diplomacy skills, and collaborative and inclusive international consensus building approach. He is an expert advisor to the United Nations, Advisory Board member of Concordia, and a special advisor to the president of Special Olympics, a leading organization for competitive athletes with intellectual disabilities and a global movement involving more than 169 countries and 5.3 million participants.

*Required disclosure: Richard is not a US attorney.

Prior to joining ArentFox Schiff, Richard was a senior member of the Public Policy and Regulation practice and a principal member of the Sovereign Advisory group for a prominent international law firm.

Before this role, he was a senior international advisor at another law firm in Washington, DC, where he helped launch an international trade consulting practice. Before that, he served as an executive director of The American Chamber of Commerce in Libya.

Richard is currently a visiting professor at London South Bank University's Faculty of Law and Social Sciences, where he teaches courses on international development studies and the Vienna Convention on Diplomatic Relations, an international treaty that serves as a framework for diplomatic relations among its 191 signatory states.

Richard is an avid traveler (135 countries and counting). He is married and has a daughter.