Partner
Richard is an experienced litigator and trial lawyer with special focus in the fields of intellectual property and antitrust. 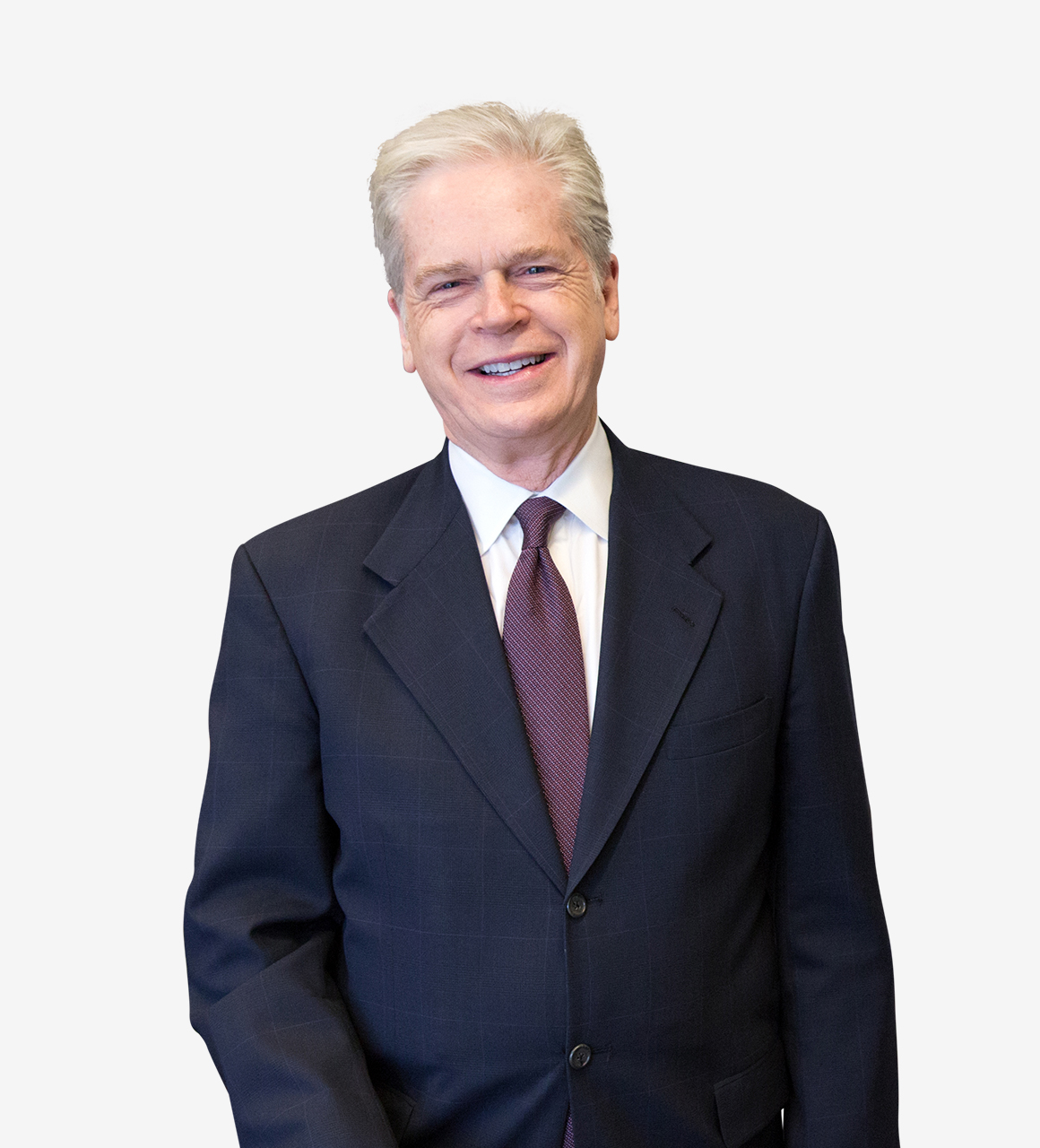 Richard is an experienced litigator and trial lawyer with special focus in the fields of intellectual property and antitrust.

He has successfully litigated and tried a large number of complex jury and non-jury cases, civil and criminal, in federal courts around the country, especially cases involving patent infringement, antitrust violations, trade secrets and unfair competition. He has also litigated and tried cases in the International Trade Commission. He counsels extensively in the antitrust and intellectual property fields.

Richard is a Fellow of the American College of Trial Lawyers, a Fellow of the American Bar Foundation, and a Senior Lecturer at Northwestern University School of Law, where he has taught Civil Procedure, Antitrust Law, Intellectual Property Litigation, and Regulation & Competition. He has published in a variety of legal journals and been a frequent speaker at legal forums.

Richard is a former Assistant United States Attorney for the Southern District of New York, Criminal Division, and associate at Davis Polk & Wardwell in New York.