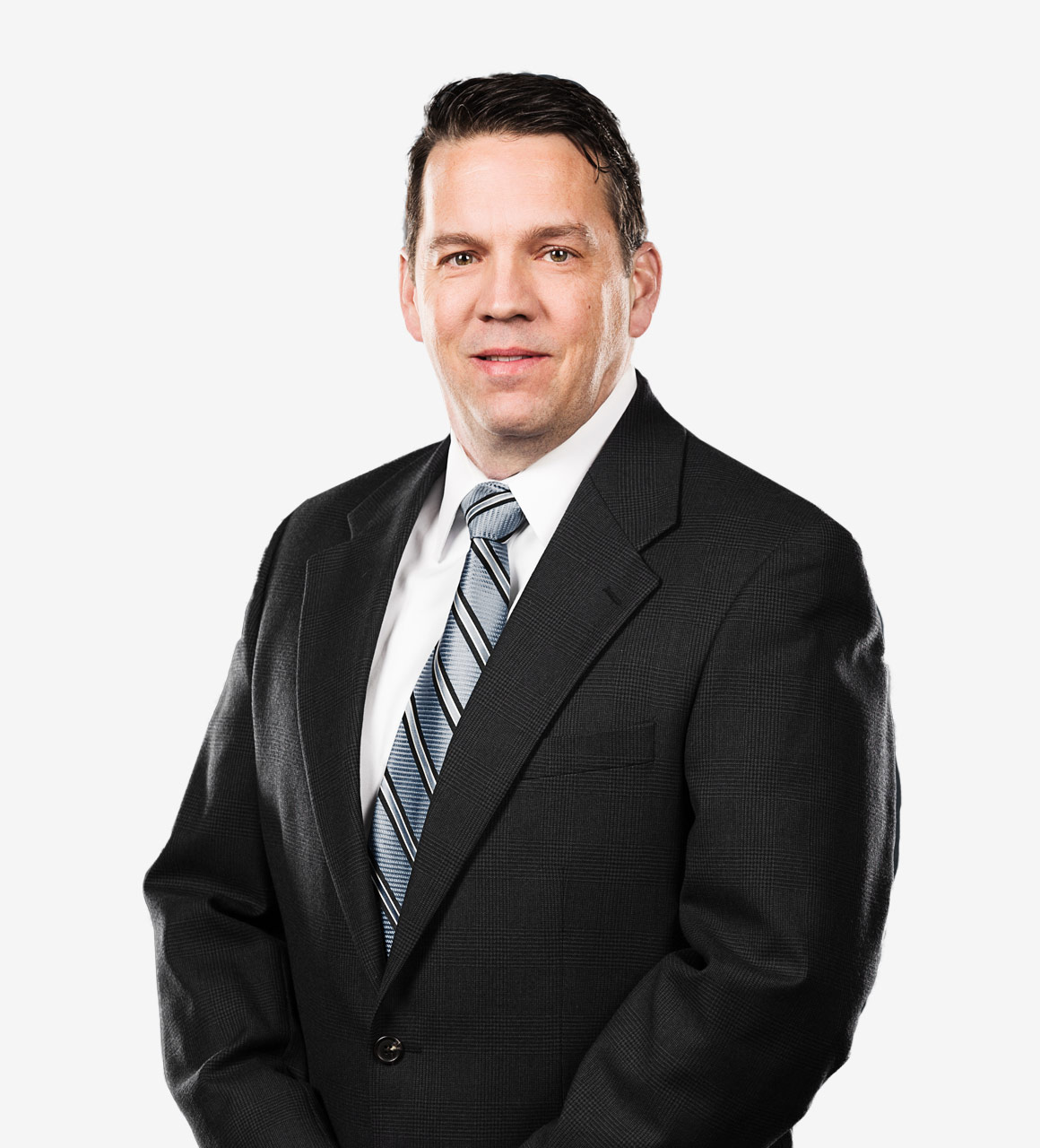 Jacques focuses his practice on government investigations and enforcement. Recognized as one of the top False Claims Act practitioners in the country, his clients largely encompass all branches of health care and life sciences. He has more than 30 years of experience handling jury, bench, and administrative trials in a variety of civil and criminal cases in state and federal courts throughout the country. Jacques excels at handling complex commercial disputes and internal investigations and responding to government inquiries.

Jacques is consistently ranked as a leading health care litigator by both Chambers USA and the Legal 500 US and is recognized with an AV Preeminent® rating. A frequent writer and speaker on government investigations and the False Claims Act, Jacques’ work has been widely cited by The National Law Journal, Bloomberg Legal, Compliance Week, Law360, and other leading publications. His cases have gained wide attention and been covered by electronic and print media, including The New York Times, USA Today, The Wall Street Journal, Chicago Tribune, The Washington Post, The Miami Herald, and other leading news organizations.

Jacques is also viewed as a thought leader in the Health Care and Enforcement industry. He is a founder and leader of the firm’s popular Investigations Blog, a destination for enforcement news and analysis published weekly. In 2020, it was the firm’s top blog, gaining over 60,000 readers. In 2021, Jacques was the firm’s top-read author, gaining almost 100,000 reads of 53 news alerts. JDSupra recognized Jacques and the Investigations Blog with its Readers’ Choice and Top Author Awards for 2021.

Jacques is also a decorated Captain with extensive and unique legal experience through his 30 years of service in the US Navy. He served as General Courts-Martial Judge, Chief Navy Reserve Trial Judge, and on the Navy-Marine Corps Court of Criminal Appeals. With more than 12 years of experience on the trial and appellate benches, Jacques presided over more than 200 jury, bench, and appellate trials and hearings.

Jacques maintained a dual career with ArentFox Schiff and the Navy for 24 years. Out of respect and appreciation for the firm’s support during this time, he formed AFVets with other active, reserve, former, and retired military and uniformed service employees. The goal of AFVets is to create and foster awareness and community for ArentFox Schiff’s military and uniformed service employees by concentrating on issues specific to those who are or have been in service, while applying that experience to serving clients with similar military backgrounds.

Jacques represents domestic, foreign, and sovereign clients in complex internal investigations and civil litigation at all levels in both federal and state courts. He also frequently advises these clients on their rights and liabilities before litigation arises. He has substantial experience in responding to government subpoenas and civil investigative demands (CIDs) as well as supervising a nationwide litigation docket of complex cases arising in multiple states. More than 50 of Jacques’ cases have been reported.

In 1990, Jacques began his career as a litigator while serving with the Judge Advocate General’s Corps of the United States Navy. As a US Navy attorney, Jacques served as a prosecutor, chief defense counsel, and appellate defense counsel while being stationed throughout the world. He gained extensive litigation experience, trying hundreds of courts-martial at trial and on appeal. Jacques later served in the Navy’s General Litigation Division, representing the Navy’s and Department of Defense’s interests in federal district courts and courts of appeal throughout the country, the US Court of Claims, and the Federal Circuit. Following his affiliation with ArentFox Schiff in 1996, Jacques continued his service as a reserve officer in several roles. Jacques served as Commanding Officer (acting) and Executive Officer of the Regional Legal Service Office for Naval District Washington, as a General Court – Martial Military Judge, as the Chief Judge of the Navy Reserve Trial Judiciary, and as an Appellate Judge on the Navy-Marine Corps Court of Criminal Appeals.

Jacques was named the American Bar Association's Outstanding Young Naval Attorney in 1993 and has been awarded the Legion of Merit, three Meritorious Service Medals, five Navy Commendation Medals, the Navy Achievement Medal, and multiple Secretarial and Flag Letters of Commendation for outstanding military and professional service. He was promoted to Captain in the United States Navy in 2009 and retired from the Navy with 30 years of service in 2020.

Jacques was designated a Litigation Expert by the Navy Judge Advocate General Corps’ Military Justice Litigation Career Track Selection Board in 2009. He has taken several advanced classes at the National Judicial College and served as an adjunct faculty member at the Naval Justice School and Army’s Judge Advocate General School for many years, focusing on evidence, trial practice, and judicial methodology. As a result, Jacques was recognized with an AV Preeminent® judicial rating.

Jacques is committed to public service matters. In 2000 he was awarded the firm’s Albert Arent Pro Bono Award for outstanding commitment to community service and pro bono interests. In 2018 and again in 2021, he was awarded the Marc L. Fleischaker Award for his outstanding work on pro bono matters. Chambers USA and Legal 500 US have consistently recognized him for his litigation and investigations work in the health care industry.

Jacques is a regular writer, speaker, and commentator on a variety of government investigations, False Claims Act, and litigation best practices nationwide. He is the co-author of multiple chapters of a PLI book on government investigations, litigation, and health care fraud. He has also co-written (with Michael Dearington and Randall Brater) “Eleventh Circuit Deals Blow to Defense Contractors in Key False Claims Act Statute-of-Limitations Tolling Case, Deepening Circuit Split” and (with Michael Dearington) “Catch Me If You Can: The Divergent and Inconstant Pleading Requirements Governing Qui Tam Complaints.”

Jacques has also been frequently interviewed or quoted in industry publications, including: