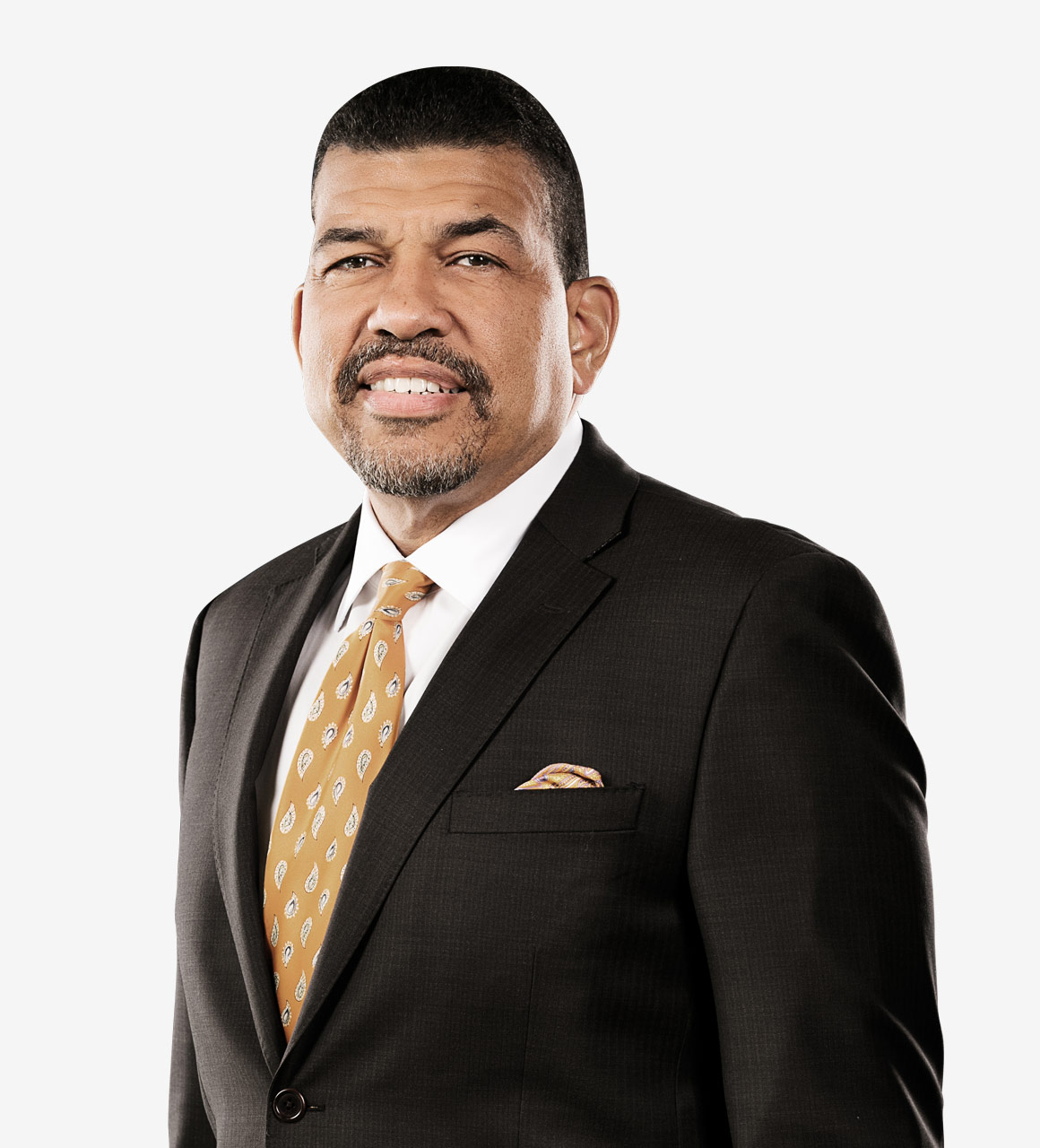 Darrell focuses on assisting his clients with compliance with national and local labor/employment laws and the institution of management best practices to proactively avoid operational problems. Darrell has developed and provided client unique training to the management teams of his clients on issues ranging from “Management Techniques – Enhancing Employee Performance,” “Conducting Internal Investigations,” “Navigating Leave Laws,” and “Sexual Harassment Training.” He has also worked with his clients to ensure they have the proper personnel policies to satisfy statutory requirements and best practice management standards.

Darrell’s extensive work for clients with regard to traditional labor matters includes management of union and pre-union environments, union negotiations, NLRB matters including unfair labor charges and representation petitions, negotiation and management of neutrality agreements and elections, and arbitrations. In addition, he serves as chief negotiator for his clients during collective-bargaining sessions and has negotiated several agreements spanning a host of industries.  Pertinent to all institutions, Darrell is seasoned in guiding his clients relative to addressing protected concerted activity issues.

Darrell has also led several internal investigations of senior-level executives, including several C-Suite level matters, on behalf of his corporate clients, frequently being retained by the entities' Corporate Board of Directors. Darrell uses his experience working with the City, State, and Federal Governments and as a New York State Commissioner in helping his clients navigate claims before governmental agencies.

With respect to non-traditional work, Darrell has handled and managed significant cases involving single and multiple plaintiffs, single and multiple defendants, cases with allegations of serious continuing violations, and high profile media cases. He not only has experience before administrative agencies as well as Federal and State courts, but has also handled investigations conducted by the New York State Attorney General's office.

Prior to joining ArentFox Schiff, Darrell was a partner at two other significant international law firms, serving as the head of the US practice group at one of them. He also headed an employment and labor law boutique for several years in New York City.

A well-known leader in professional circles and in the community, Darrell has played a critical role in founding and leading several organizations. He is one of the original founding former board members of the Minority Corporate Counsel Association, an organization that advocates the expanded hiring, retention and promotion of minority attorneys in corporate law departments and law firms. He is the immediate past chair and a founding board member of the National Employment Law Council, the leading association of minority management-side employment/labor lawyers.

Darrell is a member of the Board of Directors for Coro New York, and is an alum as a graduate of Leadership New York 1.

Darrell has appeared on many radio and television talk shows including Court TV, The Phil Donahue Show, and Straight Talk, and he is a frequent speaker for the ABA, NBA, NELC, MCCA, PLI, and other programs at various law schools on a host of topics related to labor and employment law. 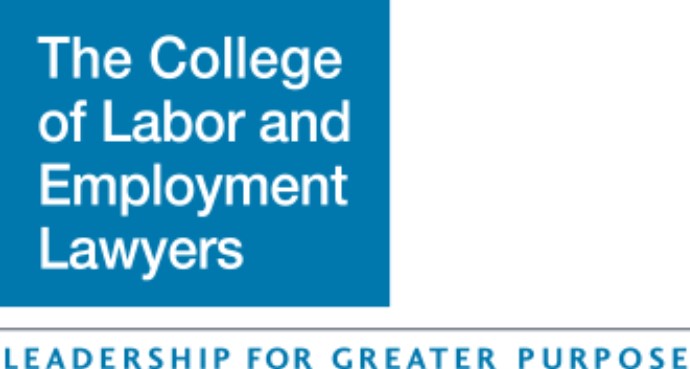